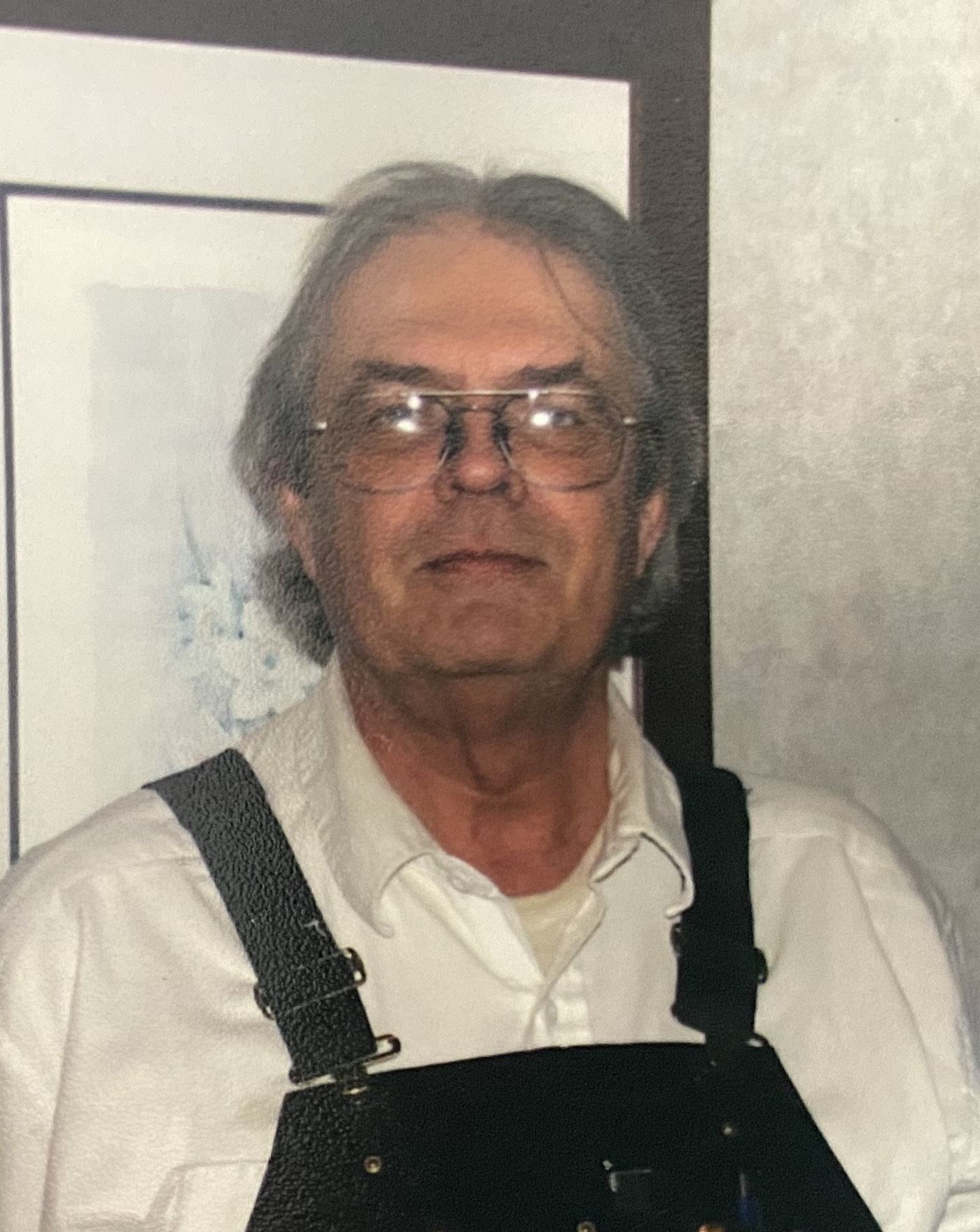 Dennis Wayne Terry, 69, of Fair Grove, Missouri passed away on January 8, 2020 in Springfield, Missouri. He was born on January 13, 1950 to D. L. (Dude) and Joanna (Dobbs) Terry. Dennis is a 1968 graduate of Fair Grove High School and was employed as a truck driver. He had a passion for vegetable and fruit gardening. Dennis always had an open door for any stray animal.

Dennis is preceded in death by his parents, D.L. and Joanna; his brother, David Terry; his sister-in-law, Patricia Terry; and his niece, Marianne Terry Hess. He is survived by his sons, Dennis Terry, Jr. and Brad Terry; his grandchildren, Max Terry, Sam Terry, Joe Terry, Courtney Terry, Bailey Irvine, Daniel Terry and Jack Terry; his great grandchildren, Braelyn Terry, Axel Cooley and Jasper Irvine; his brothers, Douglas Terry and his wife, Mary and Donald Terry and his wife, Penny. He also survived by his nephews, Grant Terry and Chris Terry as well as close friends, Steve and Carla Giles.

Services for Dennis will be held on Saturday, January 18, 2020 at 11:30 a.m. at Greenlawn Funeral Home North with a visitation starting at 10:00 a.m. A burial will follow the service at Rose Hill Cemetery near Willard.