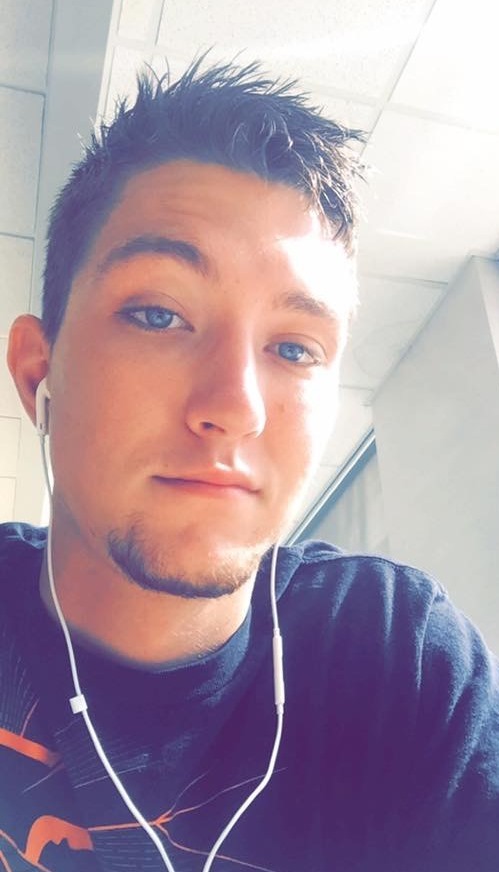 Devin Michael Hignite, age 25 of Kirbyville, MO, passed away August 31, 2018, in his home. He was born August 4, 1993, in Bolivar, MO. He graduated from Marion C. Early High School, class of 2012.
He is preceded in death by his mother Laurie Hignite; and infant brother Steven Glenn Bruce; paternal grandparents Harold and Anita Bruce.
He is survived by his father Stan Bruce; two brothers: Dustin Bruce, and Ira Bruce; five sisters: April Polston and husband Justin, Marie Walsh, Heather Wilson and husband Jason, Sarah Bruce, and Rebecca Recha and husband Bobby; maternal grandparents Steve and Janet Scharitz; two aunts: Heather Rice, and Cherolyn Lenz and husband Mike; an uncle Stuart Bruce and wife Debbie; as well as numerous nieces, nephews, family and friends.
A memorial visitation will be held from 4:00 to 6:00 PM Saturday, September 8, 2018, at Pitts Chapel. Online condolences may be made at: www.greenlawnfuneralhome.com. Arrangements have been entrusted to Pitts Chapel Bolivar, MO.