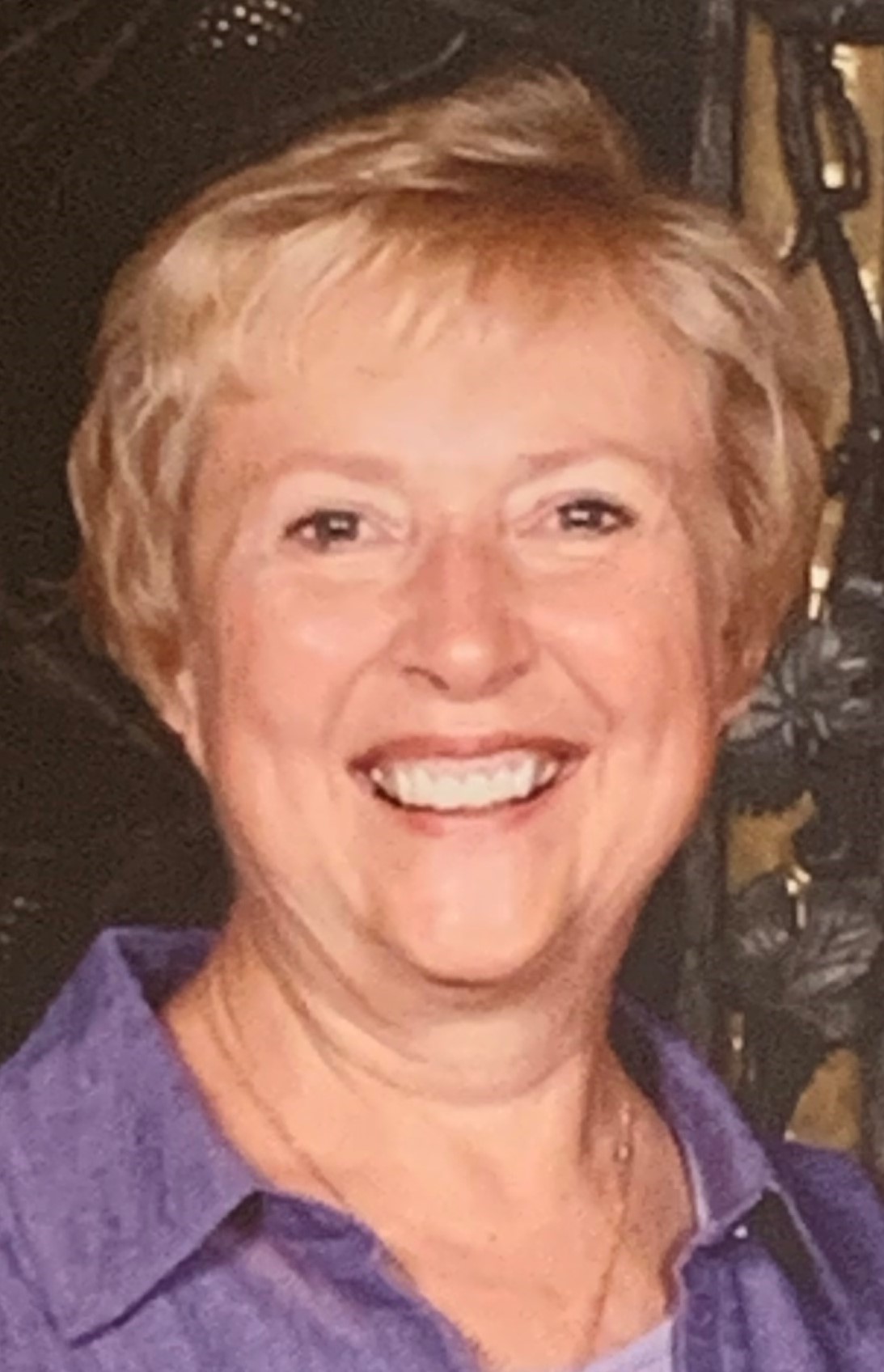 Diane Dawn Dyer was born in St. Paul, Minnesota, to Frank and Iva Zimmerman on January 18, 1944. She peacefully went to be with the Lord on October 29, 2020, surrounded by her family. Although she never retired, she was a homemaker who also loved embroidery design and making personalized creative cards and gifts for others. She faithfully used her talents in ministry with Bible Study Fellowship, where she served as a Teaching Leader for years.
Diane spent her younger years in St. Paul, Minnesota until the 6th grade, when she moved with her family to Phoenix, Arizona. Just prior to graduating in the top 10% of the class from Carl Hayden High School, she met and fell in love with her best friend and future husband, Jim Dyer. They were married on July 4, 1963. Shortly thereafter, Diane obtained her cosmetology license in order to help support Jim through college while also raising their first two children. Jim and Diane then moved to Kansas City, due to Jim’s new job as a flight engineer for TWA, where they had their third child.
After a few years, they decided to relocate to the West Coast, where they eventually ended up in Ventura, California. In Ventura, they enjoyed many wonderful friendships and a time of great happiness, especially as both of them came to know the Lord there. Diane professed Jesus Christ as her Savior on February 16, 1975.
In July of 1978, they returned to live in the Midwest, settling first in Kearney, Missouri and later in Liberty. This season spanned two decades where they developed numerous lasting relationships, served in their local church as youth group leaders, and celebrated the high school and college graduations of their three children. It was also in this season when Diane received her call from the Lord on May 7, 1986, to instruct others on His Word as a Teaching Leader in Bible Study Fellowship. The Lord gave her confirming Scriptures for this role found in 2 Timothy 1:7, 9 which says, “For God has not given us a spirit of timidity, but of power and love and discipline… who saved us and called us with a holy calling, not according to our works, but according to His own purpose and grace, which was granted to us in Christ Jesus from all eternity.”
Jim and Diane moved to Arizona in 1998 in order to help with family who lived there. While in Arizona, she unfortunately suffered a stroke which drastically changed the remainder of her life. As a result, they chose to move back to where they felt was “home” in Missouri, in order to be surrounded by church friends and family. Some of her most treasured memories were their times on the boat, Sea-Doo or fishing with children and grandchildren at their vacation trailer at Table Rock Lake. From 2012–2017, Jim and Diane enjoyed living closer to family and grandchildren in Georgia after which they relocated back to Springfield, the place they considered “home”.
Diane spent her last few years incredibly happy as she enjoyed spending time with her lifelong friends, attending various social and church gatherings and also creating a variety of handmade, often personalized, treasures for loved ones. Diane was a giver of gifts and a healer of hearts. She spread love, encouragement and hope to anyone and everyone who needed it.
She is preceded in death by her parents Frank and Iva Zimmerman. She is survived by two younger brothers Kent Zimmerman and his wife Kathy, and Rick Zimmerman and his wife Kathy. She is also survived by her husband of 57 years Jim Dyer, her son Jeff Dyer and his wife Susan, her daughter Tiffany Perrine and her husband Grant, and her daughter Heather Hair and her husband Jack, eleven grandchildren and four great-grandchildren.
The Celebration of Life Memorial Service will be held Wednesday, November 4th at Second Baptist Church, 3111 East Battlefield Road, Springfield, MO 65804. Visitation is from 12:00–1:00 p.m. The funeral service is from 1:00–2:00 p.m. In lieu of flowers, memorial donations may be made in Diane Dyer’s name to the American Cancer Society at Cancer.org or to The Gideons International at Gideons.org. Funeral arrangements are being handled by Greenlawn Funeral Home East. You can post comments and prayers on their website www.greenlawnfuneralhome.com.