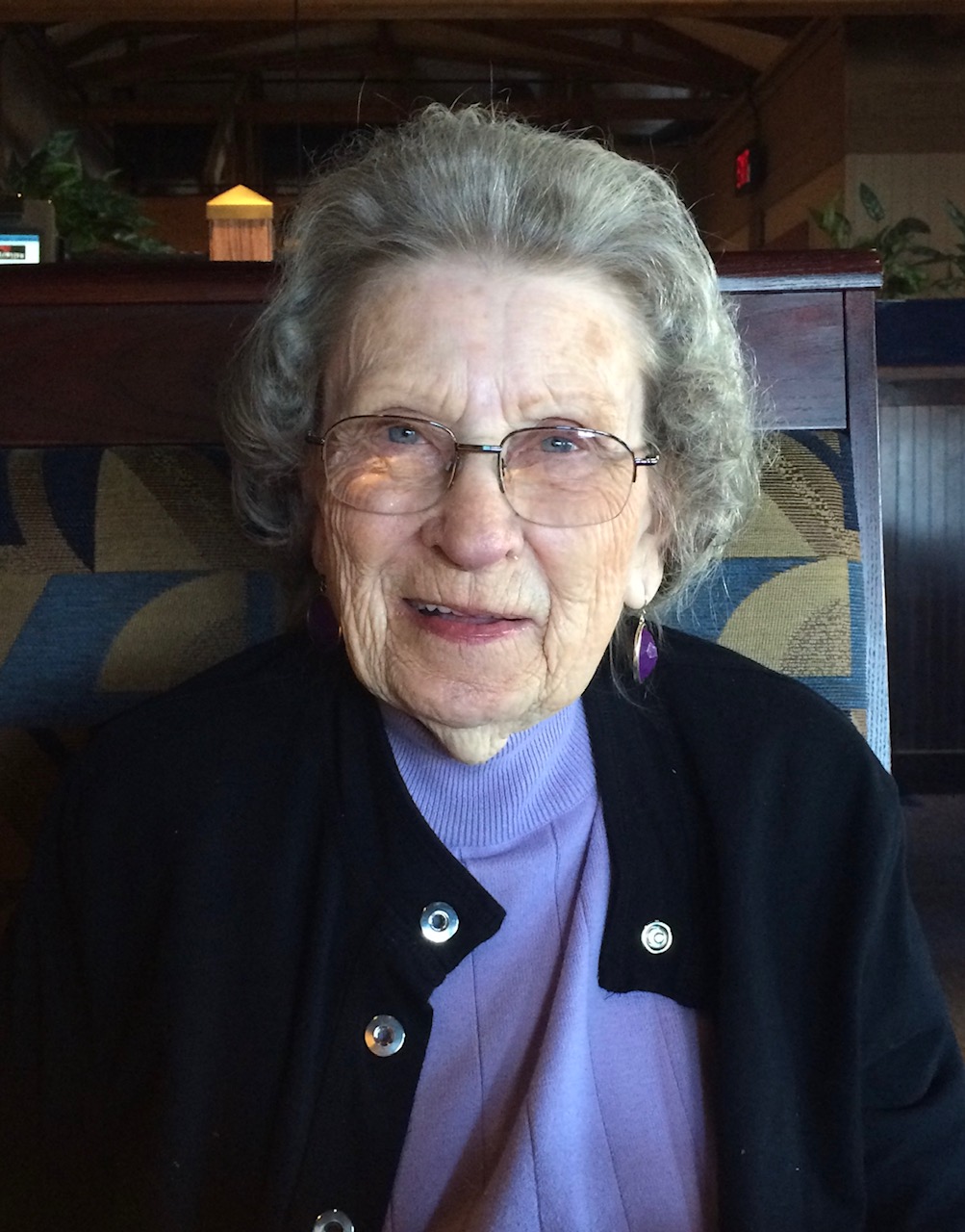 Dina Jean Wells of Reeds Spring, MO departed this earth and was welcomed into the arms of the Lord on Friday, April 10, 2020. She passed away at Cox Branson at the age of eighty-nine.
Dina was born on February 17, 1931 in St. Francis, Kansas to Henry B. Epard and Blanche R. (Fawley) Epard. Dina was raised on the farm in Mt. Vernon, MO and there she developed her genuine love for animals. After high school Dina joined the U.S. Army and became a cryptographer. While stationed in Tokyo she met and married her husband, Richard A. Wells, in 1952. Dina was discharged from the army in 1953. She returned home to the farm in Mt. Vernon to await the discharge of her husband from the U.S. Navy and to welcome the birth of their son, Ernie. The family moved to Massachusetts for a brief time before returning to make their home in Springfield, MO.
Dina worked a variety of jobs, first as a writer for KICK radio, then moving on to work for Lester E. Cox Medical Center as the Director of Public Relations until 1984. She and Dick moved to the Reeds Spring area in 1981. She began a career at Great Southern Bank in Kimberling City, MO as a teller and later as a loan officer. She then joined Hogan Land Title doing loan disbursements in Springfield and Branson until her final retirement at age 79. She and Dick remained in their Reeds Spring home until their deaths. Dina was most known around town as”the lady with the little yellow bug with daisy wheels”.
Anyone who knew Dina understood she had a very strong faith, often listening to the Bible on CD as her eyesight failed. She was known to have strong political opinions and would share her thoughts with anyone who would listen. Dina’s love for animals was great and throughout the years she always had some sort of animal living with her be it skunks, cats or dogs. She raised Blood Hounds for several years but it is her dog, Sammie, who remained her faithful companion.
Her family recalls her rescuing an owl and keeping it safe in a bedroom until the zoo could get it from her.
In addition to her parents, Dina was preceded in death by Richard, her husband of fifty-two years, her sisters; Helen Coffey and Virginia Bledsoe, brothers; Sam Epard, Kyle Epard and Pete Green. Dina is survived by one son, Ernie Wells (Connie Peterson) of Reeds Spring, MO.,one daughter, Jan Wells, of Nixa, MO., granddaughters; April Campbell, Aurora, MO, and Miranda (Stephen) Williams of Springfield, MO and one great-granddaughter, Naveya Woodard of Springfield, MO. , one sister, Reba Janette Wren, Lawton, OK. and several nieces and nephews. Family member, Elizabeth Richardson, was recently introduced to Dina and they were just getting to know each other.
Thank you to Mary Henderson, Samantha Houseman and Karen Darrow for the special friendship they shared with Dina. Thank you to all the special nurses and staff at Cox Branson for their care of Dina during her hospitalization.
In lieu of flowers, contributions may be made to a “No Kill Animal Shelter” of the donor’s choice.
A military service with honors will be held at a later date with Greenlawn Funeral Home in Branson in charge of services. Interment will be at the Veterans Cemetery.