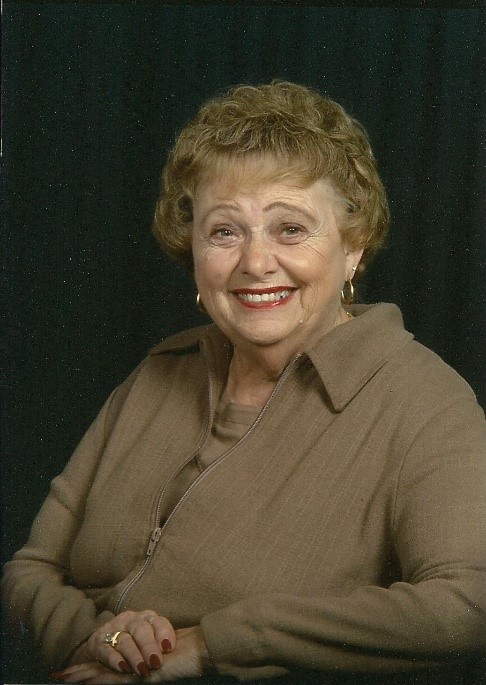 Dixie was born December 10, 1931 in Wyaconda, Missouri to Eulalia Maurine and Stanley Corilus Kuntz. She was a 1950 graduate of Carrollton High School and then graduated from St. Luke’s Hospital School of Nursing in Kansas City in 1953 as a Registered Nurse. Upon marrying her husband Jack on June 18, 1953, they moved to San Diego where he was serving in the U.S. Navy during the Korean war and Dixie worked in a hospital there. After Jack’s time in the Navy was over in 1954, they moved to Manhattan, Kansas while he completed his Master’s degree at Kansas State. Their first child, Jacque, was born during this time and they subsequently moved to Minneapolis, Minnesota for the next 10 years. Their second and third children, Michael and Chris, were born during this time before moving to Washington, Iowa.  The family remained in Washington until Jack’s death in 1989 and then Dixie moved to Springfield.

Dixie was an avid trapshooter for years and attended many competitions with her husband and son, Chris. She also enjoyed playing bridge throughout her life and stayed busy in Springfield with various bridge clubs, as well as helping with charity organizations and serving as a member of Covenant Presbyterian Church.  She was a long-time member of the Springfield Hospitality Club serving as Membership Chairman and organizer of the monthly “Dining with Dixie” dinners at local restaurants.  Since early 2015, she had resided at Morningside of Springfield East.

Due to Covid-19, private family services are planned. Online condolences may be left at www.greenlawnfuneral home.com.