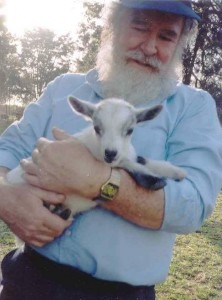 A Celebration of Life service for Donald Dean Purdy age 83 of Branson, Missouri will be held at Greenlawn Funeral Home in Branson on Thursday, October 22, 2015 at 1:00 PM. Arrangements and cremation were under the direction of Greenlawn Funeral Home in Branson. Burial will be at a later date.
He passed away at 6:00 PM, October 18, 2015 at Cox Medical Center South in Springfield, Mo.
He was born on March 8, 1932 in Black Hawk County, Iowa the son of Donald and Thelma Marie Miller Purdy. He retired as a quality control supervisor from the auto and farm equipment industry. He was a veteran of the U.S. Army. He had been a resident of Branson for the past three years moving here from Shelbyville, Indiana
Survivors are his wife; Nancy Ruth Clemens Purdy of the home. Five children, Jonathan Alan Purdy of Lima, Ohio, Debra Janisse Jones of Branson, Missouri, Tamara Melanie Richards of McCordville, Indiana, “Shane” Lynette Turpen of Branson, Missouri and David Aaron Purdy of Shelbyville, Kentucky. Two brothers, Elwin Purdy of Brooksville, Florida and Robert Purdy of Phoenix, Arizona, nine grandchildren and five great grandchildren. He was preceded in death by his parents, a step-brother, Donald Dean and a step-sister, Margie Crandall.