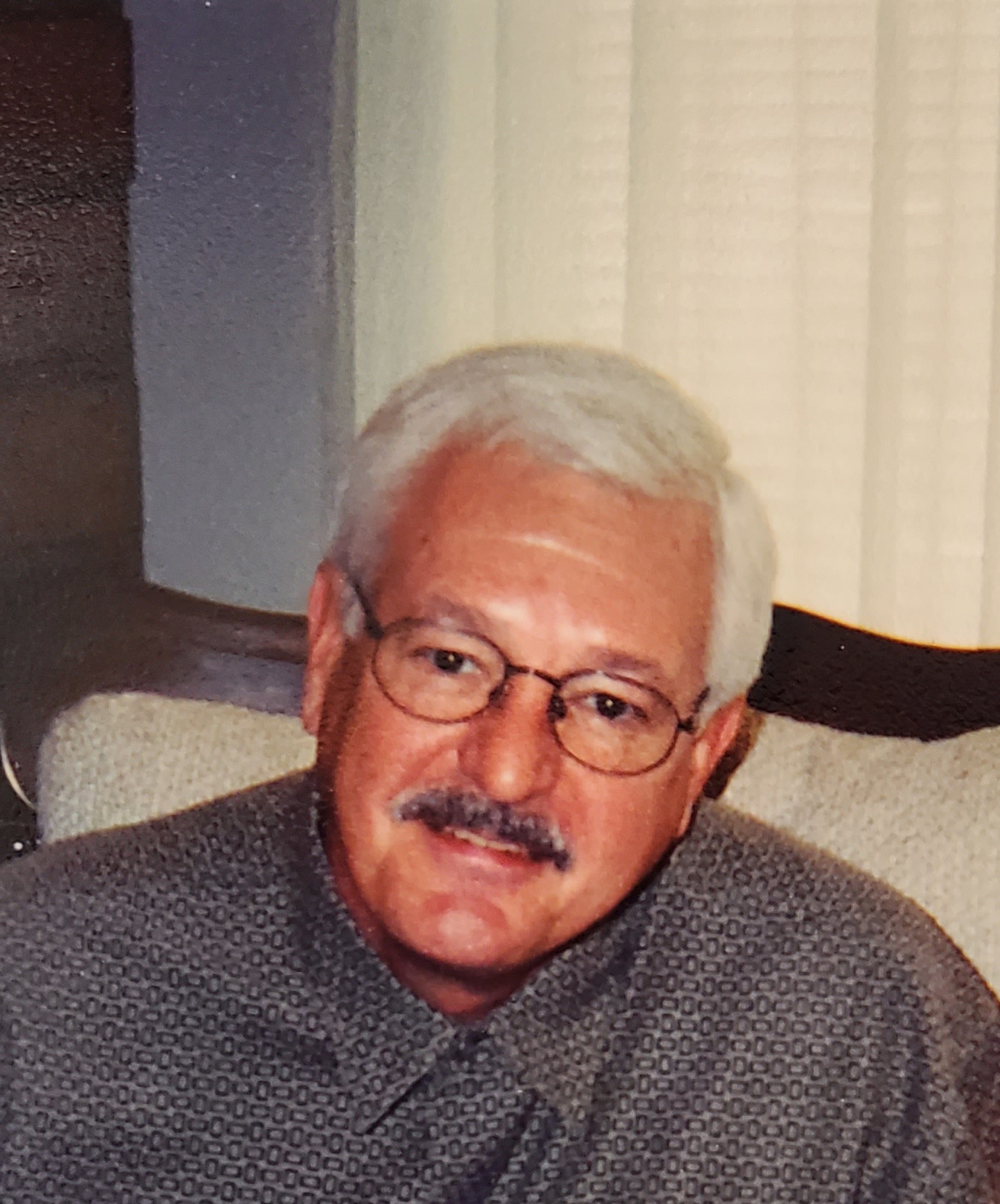 Don was born on August 28, 1951 in Fort Scott, Kansas to parents L. Dale and Pauline (McGrew) Gordon. He had one sibling, Kent Gordon. Don attended and graduated from Parkview High School in Springfield, Missouri. He went on to have two sons; Brian and Brett Gordon. Don was a railroad engineer for over 30 years, later retiring from BNSF. Growing up Don enjoyed sports, hunting, fishing, was an avid golfer, enjoyed watching Cardinal games and loved to grill.

Don was preceded in death by his parents Dale and Pauline.

A celebration of Don’s life will be held at Greenlawn Funeral Home South on Tuesday, July 7, 2020 starting at 10 a.m. Don’s service will follow at 11 am.

In lieu of flowers the family is asking for memorial donations to be made to the Missouri Department of Conservation, Donations, at P.O. Box 180, Jefferson City, Missouri 65102.