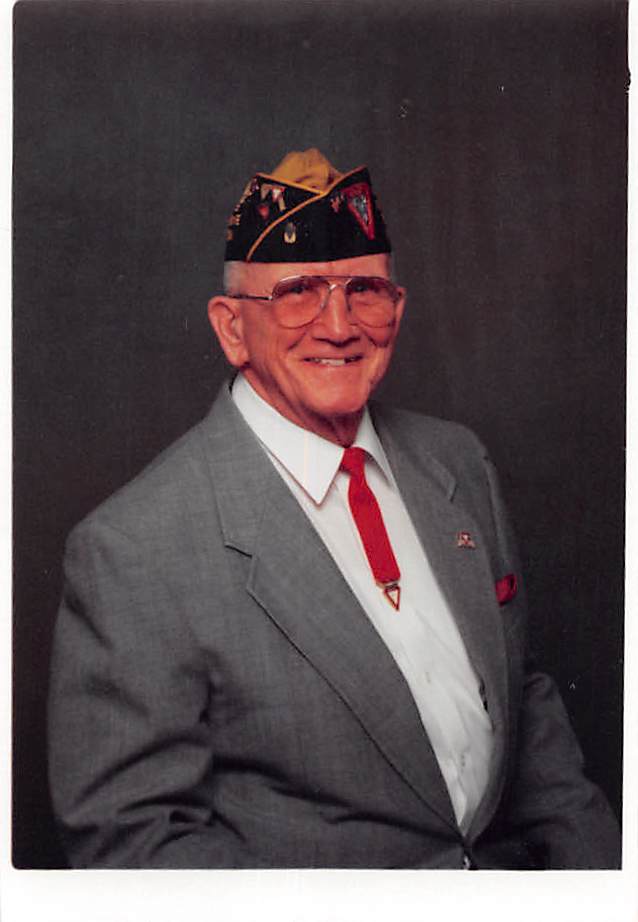 Donald joined the United States Navy at a young age and served his country for over 20 years. After several tours of duty, Donald and Ardis moved to Springfield, Missouri to live.

Donald is survived by good friends, Don and Donna Kershner of Springfield, who cared and watched over Donald until his passing.

Services for Donald will be Monday, November 16, 2020, at 11:00 am at the Missouri Veterans Cemetery, Springfield, Missouri. Full military honors and Masonic services will be conducted at the cemetery.

Arrangements are under the direction of Greenlawn Funeral Home South, Springfield, Missouri.