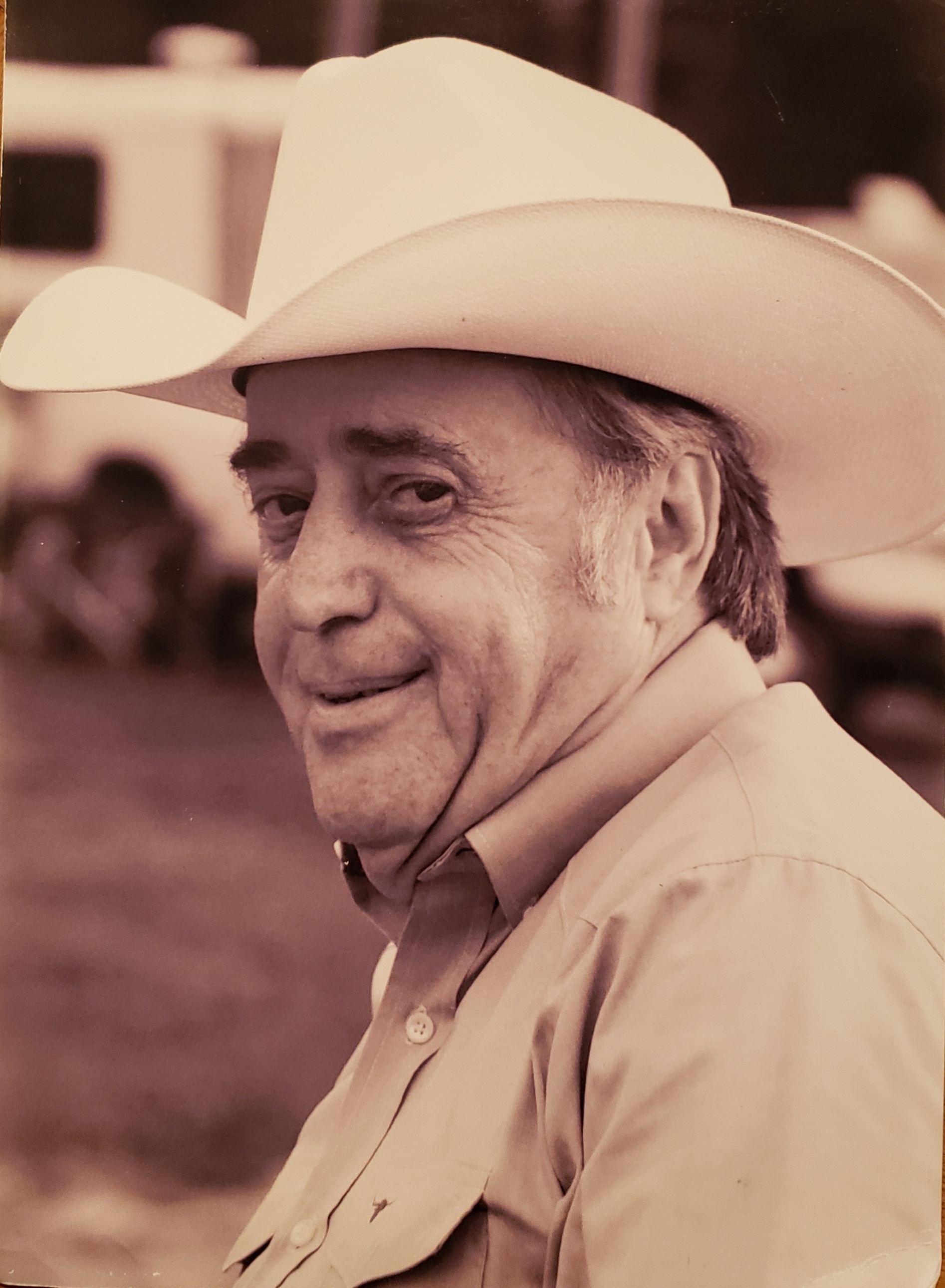 Donald Lee Wightman, 77, of Rogersville, MO, passed away December 13, 2019, at Mercy Hospital surrounded by family and friends. He was born September 28, 1942, in Braymer, MO, the son of late Nell and Jerry Holyfield. He was the older brother of Janell Holyfield. Once Don married his best friend, Fran, on September 4, 1982 they never looked back. They lived a full life with family, friends, cars, horses, basketball games and cheering on the Chiefs. Fran was the center of Don’s world. Don truly thought Fran was the most beautiful women in the world.

Don was preceded in death by his parents, and Uncle Virgil Wightman and Aunt Georgia Wightman who raised him on a farm in Braymer, MO.

Visitation will be held 4:00 – 6:00 pm Sunday, December 15, 2019 at Greenlawn Funeral Home East, 3540 East Seminole, Springfield, MO.
Funeral services will be held 1:00 pm Monday, December 16, 2019 in the Funeral Home with burial to follow at Rivermonte Cemetery.
Services to be officiated by Reverend Riley Hall, Springfield, MO.
In lieu of flowers, family requests a memorial contribution to be made to St. Jude’s Hospital.