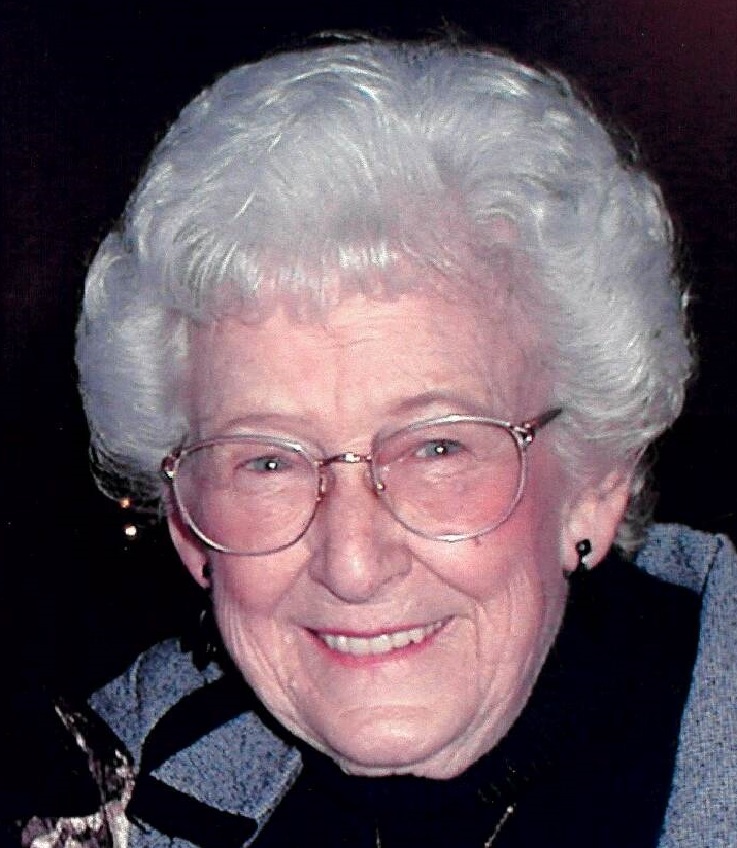 Dorothy Lee Knight “Criger” born December 23, 1922 left this world on April 20, 2020. Dorothy was a Springfield native. She was married to Sumner Lowell Knight “Jack ” in 1939. Together Dorothy and Jack moved to California and had two daughters Suzanne and Jacqueline. Sadly Jack was called home in 1969, leaving Dorothy, their daughters and their first three grandchildren Russell, Tami and Mandy. Over the next twenty years Dorothy was blessed with another three grandchildren Emily, Joe, and Jared. Upon her retirement Dorothy returned to Missouri. Dorothy enjoyed gardening, hosting her family for dinner and traveling to Hawaii. Dorothy became a Great Grandma in 1992, and a Great Great Grandma in 2016. Dorothy, Dot, Mom or Gram, no matter what you called her, her name was synonymous with love. Dorothy was preceded in death by Jack, her sisters Marian, Wilma, and Helen, her daughter Suzanne and many nieces and nephews, all of whom she loved dearly. Dorothy is survived by her daughter Jackie, her grandchildren Russell, Tami, Mandy, Emily, Joe and Jared, thirteen great grandchildren and four great great grandchildren. As well as numerous nieces nephews, and extended family.

Services will be held at Greenlawn North on Monday July 20th 2020 at 10:00 am with a visitation on Sunday evening from 6-8 pm. Dorothy will be laid to rest at the National Cemetery in Springfield Missouri at 12:00 pm