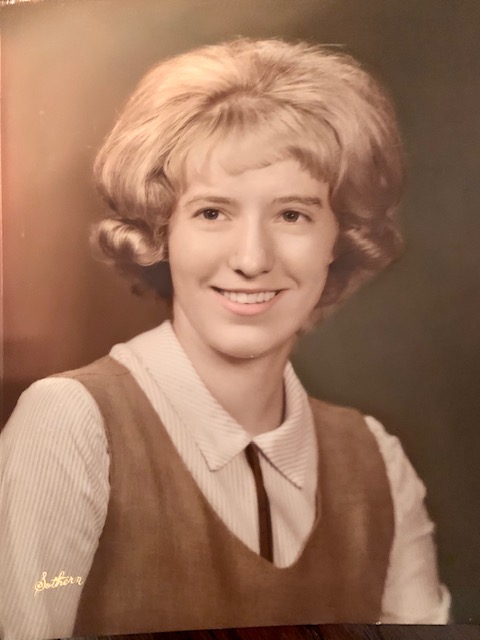 On Sunday September 27, 2020, Dorothy Mae Alexander Loving mother of 4 children passed away at home on Hospice after a long battle with Alzheimer’s disease, at the age of 74 with her children at her bedside. Dorothy was born on September 16, 1946 in Springfield Missouri To Onis and Gladys Rosenbaum. Dorothy was a homemaker and factory worker most of her life. Dorothy was a single mother that raised two sons, Robert, and Richard, two Daughters Brenda and Anita. Dorothy had a passion for reading, collecting unusual rocks, taking long drives in the country and walks in nature. Her biggest passion was spending time with her 4 children and grandchildren, Dorothy was loved by her family and friends, Dorothy loved music and would dance and sing to all types of music. She was known for her kind, funny, compassionate spirit and would help anyone if she was able. Dorothy was preceded in death by her father Richard Onis Rosenbaum and Mother Gladys Marie Rosenbaum as well as younger brother Gary Wayne Rosenbaum. Dorothy is survived by her four children daughters Brenda Alexander, Anita Alexander and Sons, Richard Alexander, Robert Alexander. Dorothy’s grandchildren Paul Alexander, Kendra Bradford, and Robert (Robbie) Courtois as well as great grandchildren Dimitri Alexander and Takeo Alexander. Dorothy was survived by her brother James Rosenbaum, Sisters Pat Kaylor, Gayla McElroy, Connie Gabriel and Donna Short, also multiple nieces and nephews.  The visitation will be held at Greenlawn North 3506 N. National Ave. Springfield MO. Wednesday September 30, 2020 from 6:00pm -8:00pm. The Funeral will be held Thursday October 1, 2020 at 1:00pm.