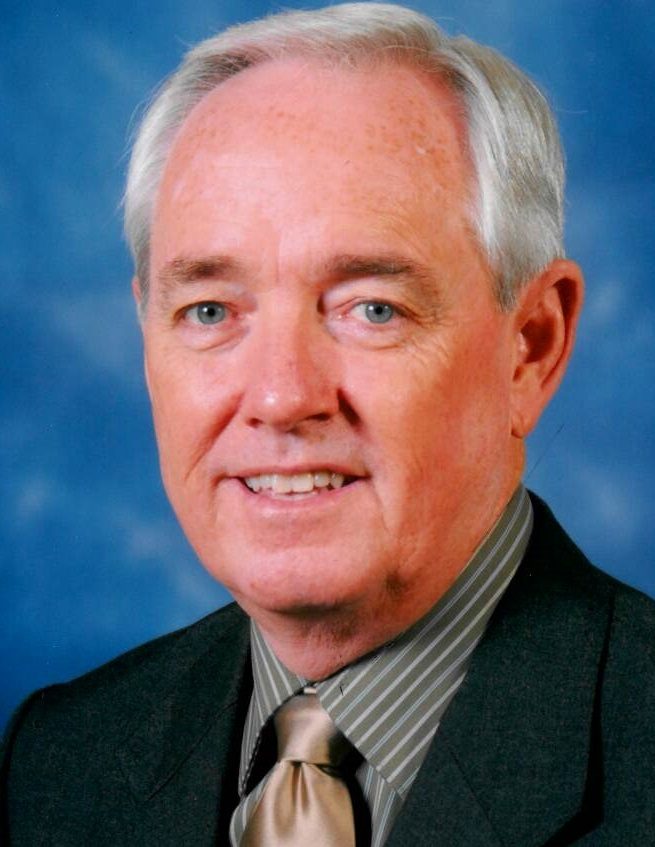 Dr. Terry Glenn Hanna, age 68, of Springfield, Missouri, passed away on May 28, 2020. Terry was born on March 9, 1952, in Jackson, Tennessee, to parents Bernal Glenn Hanna and Jo Ann Friedrich. Terry married his college sweetheart and best friend, Theresa Lee Hanna, in 1971. Together they raised their three daughters; Debbie, Lisa and Laurie. Terry dedicated his life to Jesus Christ at a young age and devoted his life work to sharing God’s love with the world. He worked for the Assemblies of God as a minister and missionary for 43 years. Terry, along with his wife, Theresa, served as missionaries for many years on the islands of Tonga and Guam. Terry earned his PHD in Intercultural Studies from the Assemblies of God Theological Seminary. In 2018, he retired and was able to enjoy his many hobbies, most of all fishing, which he shared with his sons-in-law and grandchildren.
Terry was preceded in death by his father, B.G. Hanna.
Terry is survived by his wife of almost 49 years, Theresa Hanna; 3 daughters and their spouses, Debbie and Aaron Parks, Lisa and Sam Paris, Laurie and Dave Gordon; 9 grandchildren, Adam, Liam, Ashlee, Kailee, Ethan, Alice, Ari, Amara and Terry; His loving mother, Jo Ann Mooney; his brother, Rick Hanna; his mother and father-in-law, Robert and Norma Lee Allen, as well as many other nieces, nephews, and extended family members.