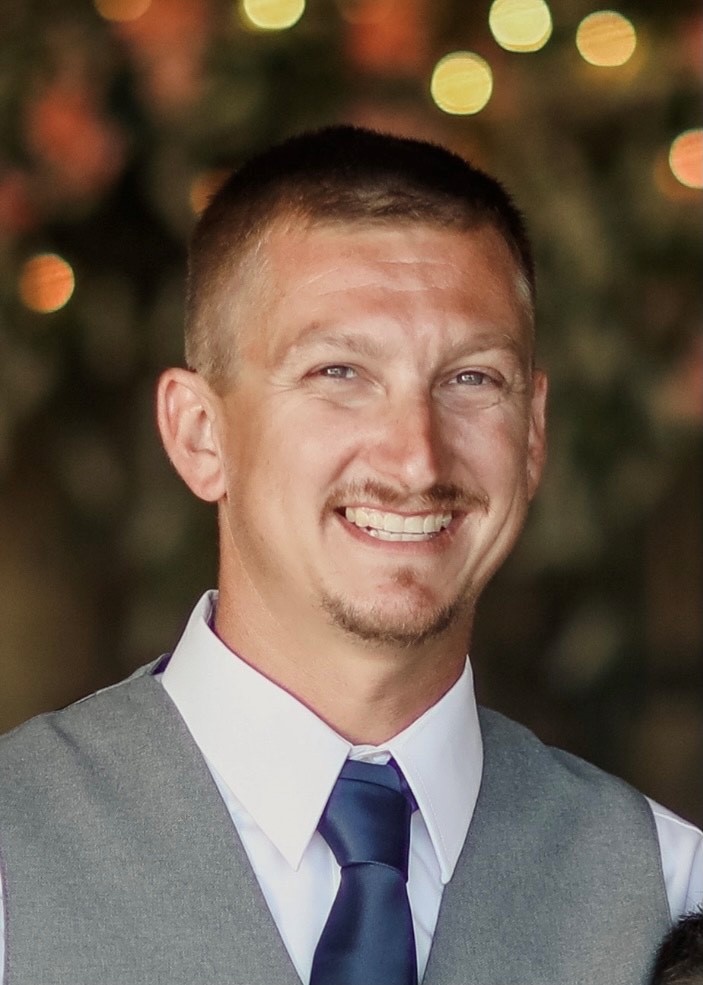 Firefighter Dustin Wayne Brandhorst, 35, of Springfield, MO died Friday, March 18, 2022 in the line of duty while responding to a structure fire North of Springfield. He was born on March 30, 1986 to Marc and Dianna (Redshaw) Brandhorst.

The outpouring of community support in the wake of his passing has been tremendous. Of the many friends and family that have reached out to share their memories, one theme has been resoundingly clear; Dustin would give the shirt off his back to help those in need whether family, friend, or stranger. He spent his days and, ultimately, final moments, in service of others.

Firefighting was his passion and lifelong dream. Every spare moment was spent with his fellow brothers and sisters at the Ebenezer Fire Protection District, where he volunteered for three years. In 2019, he was honored by the department for the most volunteer hours served. Dustin was in the process of becoming a certified firefighter and was planning to transition to the department fulltime.

Dustin believed there were 24 usable hours in a day and it was his job to be busy for all of them. In addition to the time spent at the fire department, Dustin owned two businesses: Southwest Missouri Remodeling and DWB Services. Between building decks and installing Christmas lights, his was a household name.

Affectionately known as “cowboy” or “the kid,” Dustin was never seen without his cowboy boots and he was almost always outside. He loved kayaking and camping, but his family was his greatest love.

Dustin’s children were his pride and joy and his wife was the love of his life and best friend. He was the rock of their family and greatest supporter. Dustin and Erin leaned on each other in good times and in difficult ones. His love for family was clear when he would talk about their next camping trip or party.

Dustin did everything “big.” His Christmas light displays (always bigger than the year before), and his eating habits, were unmatched. He could eat an entire box of spaghetti noodles in one sitting. Tacos, chocolate cake, homemade ice cream and country club eggs could not be left unattended in the kitchen. As big as his appetite was, his sense of humor, his smile, and his heart, were bigger. Dustin never met a stranger; unknown people were just friends he had not met yet.

Dustin served in life, as an Eagle Scout, business owner, and firefighter, and he serves now in death as a tissue donor continuing to do what he loved: help others.

In lieu of flowers, please make donations to the Down Syndrome Group of the Ozarks, or donate directly to the Ebenezer Fire Protection District in honor of Dustin’s memory.