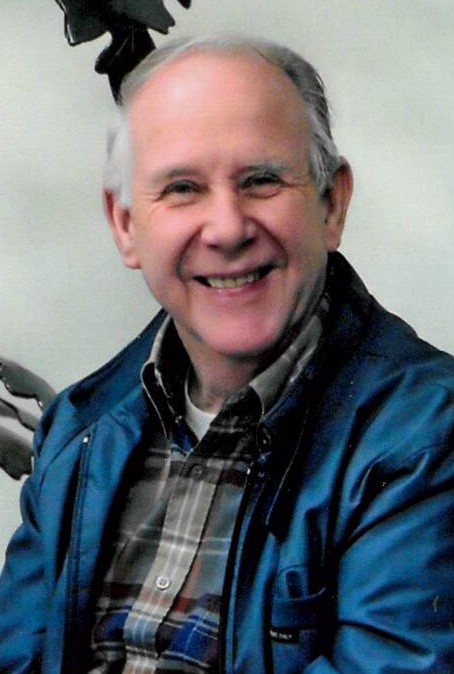 Eddie was born on May 13, 1936 in Fair Grove, Missouri, the youngest son of the late John and Lydia (Ledbetter) Williams.

He was preceded in death by his son, Mark Williams, his three brothers, Roscoe, Everett, Frank and two sisters Marie Davis and Elizabeth Everest.

Eddie was a highly respected, remarkable Christian man. At an early age, he accepted the Lord as his Savior. He was considered a pastor’s righthand man and became well known as a great prayer warrior. He served in various leadership positions over many years at Bellview Baptist Church and High Street Baptist Church.

Eddie enjoyed being a family man. On weekends and holidays, he loved getting together with his brothers and sisters. He enjoyed playing cards, watching stock car races, bowling, camping and fishing.

In 1959, Eddie was drafted into the United States Army.  After completing basic training, he was stationed in Anchorage, Alaska where he learned to combat snow ski.  He missed his family and friends very much and could not wait to get back to the warm Missouri weather.

Eddie married the love of his life, Louise Jennings, in 1961. He was a faithful and loyal husband and the couple celebrated their 59th wedding anniversary on June 2, 2020 in Branson, MO.

In 1970, Eddie and his brother John, founded Williams Ornamental Iron Company on Washington Street in Springfield, MO.  Eddie took great pride in his work and if you drive around Springfield, you can still see his beautiful hand rails, window guards, and iron fences. He retired in 2002.

Eddie and Louise enjoyed their retirement by traveling to and from North Carolina to visit their children, grandchildren, spending time at their lake cabin on Table Rock Lake and serving as group leaders at High Street Baptist Church until his development of Alzheimer’s Disease.

The family wishes to thank the staff at Colonial Springs Healthcare Center for their loving care of Eddie. In lieu of flowers memorial contributions may be made in Eddie’s name to the High Street Baptist Church Companion Class.