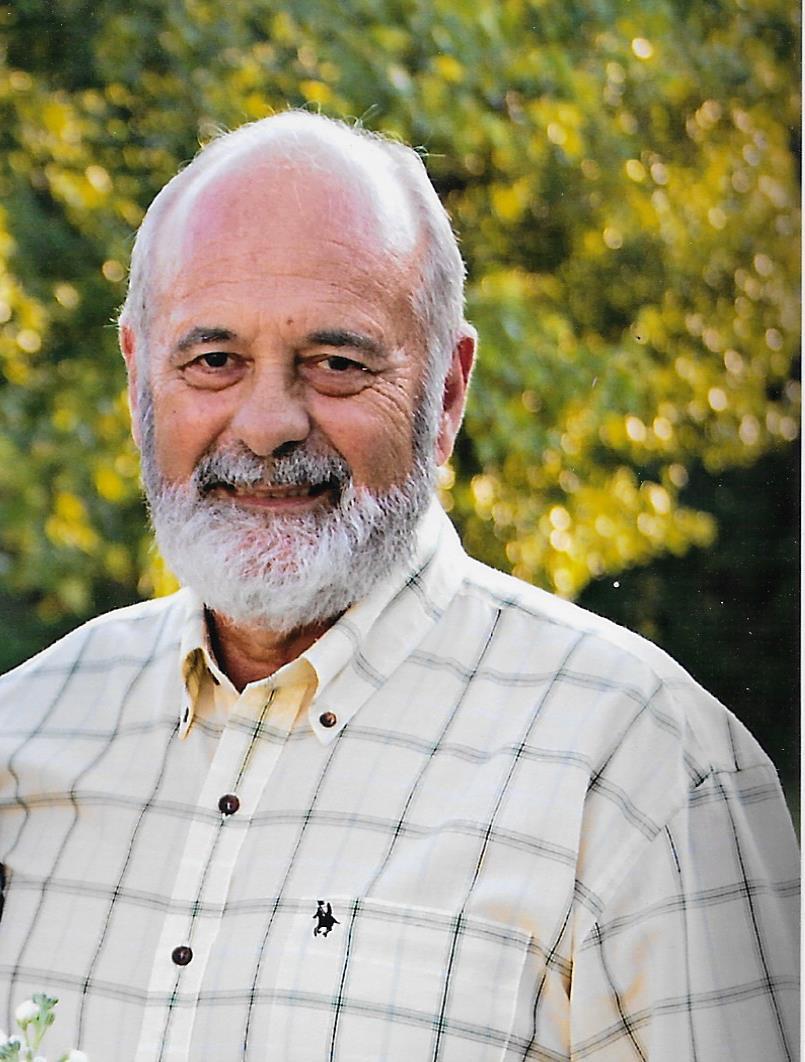 Edwin Howard Peterson passed away Saturday, November 10, 2018, at the Harry S. Truman Veterans Hospital in Columbia, MO. Ed was born October 27, 1947, to Edwin and Elda Peterson. He graduated from Halfway High School and attended SBU before getting drafted by the Army. Ed’s service in the Army included a tour in Vietnam.
Shortly after returning home from the service, Ed met this girl named Donna. That meeting turned into a marriage of 48 years. Ed and Donna were blessed with three children: Gwen, Bryan, and Darin.
Ed was saved in his mid-twenties and joined True Hope Missionary Baptist Church in Springfield, where he has remained a member until the time of his death.
Ed worked at Dayco for 17 years. After a lay-off at Dayco, Ed worked in a couple of sales jobs before he found his niche in Real Estate. He was first a Century 21 agent. Upon leaving the Century 21 office, a partnership was formed- Peterson/Fox Real Estate. In 1992, Ed and Donna purchased a Century 21 Franchise and opened Century 21 Peterson Real Estate. During his 30+ years in real estate, Ed served as President of the Springfield multi list, President of the Greater Springfield Board of Realtors, was local and State Director, and served on various committees. Ed also enjoyed working on his farm, gardening, and fishing.
Ed was preceded in death by his daughter Gwen; his parents Edwin and Elda Peterson; his father in-law Garland Pool; and his brother-in-law Gene Waldren.
Survivors include his wife Donna; his son Bryan and his fiancé Amber; his son Darin and his wife Lacey; grandchildren: Gracie Peterson, Garrett Peterson, Micah Peterson, Chyanne Peterson; his brother Stephen Peterson and his wife Cheryl; his mother in-law Robbie Pool; a sister in-law Patty Waldren; a brother in-law Mike Pool and his wife Jody; several nieces and nephews; also the much loved and appreciated agents in the Bolivar and Hermitage offices; as well as a host of other relatives and friends.
Funeral services will be held at 1:00 PM Thursday, November 15, 2018, at Pitts Chapel with Bro.’s DeWayne Burdette and Dusty Armstrong officiating. Burial will follow at Pleasant Hope Cemetery with full military honors. Pallbearers will be Brandon Peterson, Dustin Peterson, Brad Waldren, Casey Pool, Mike Pool, and Brent Hensley.
Memorial contributions may be made to either: The American Kidney Fund, Alzheimer’s Association, or to the charity
of the donor’s choice. Online condolences may be made at: www.greenlawnfuneralhome.com. Arrangements have been entrusted to Pitts Chapel Bolivar, MO.