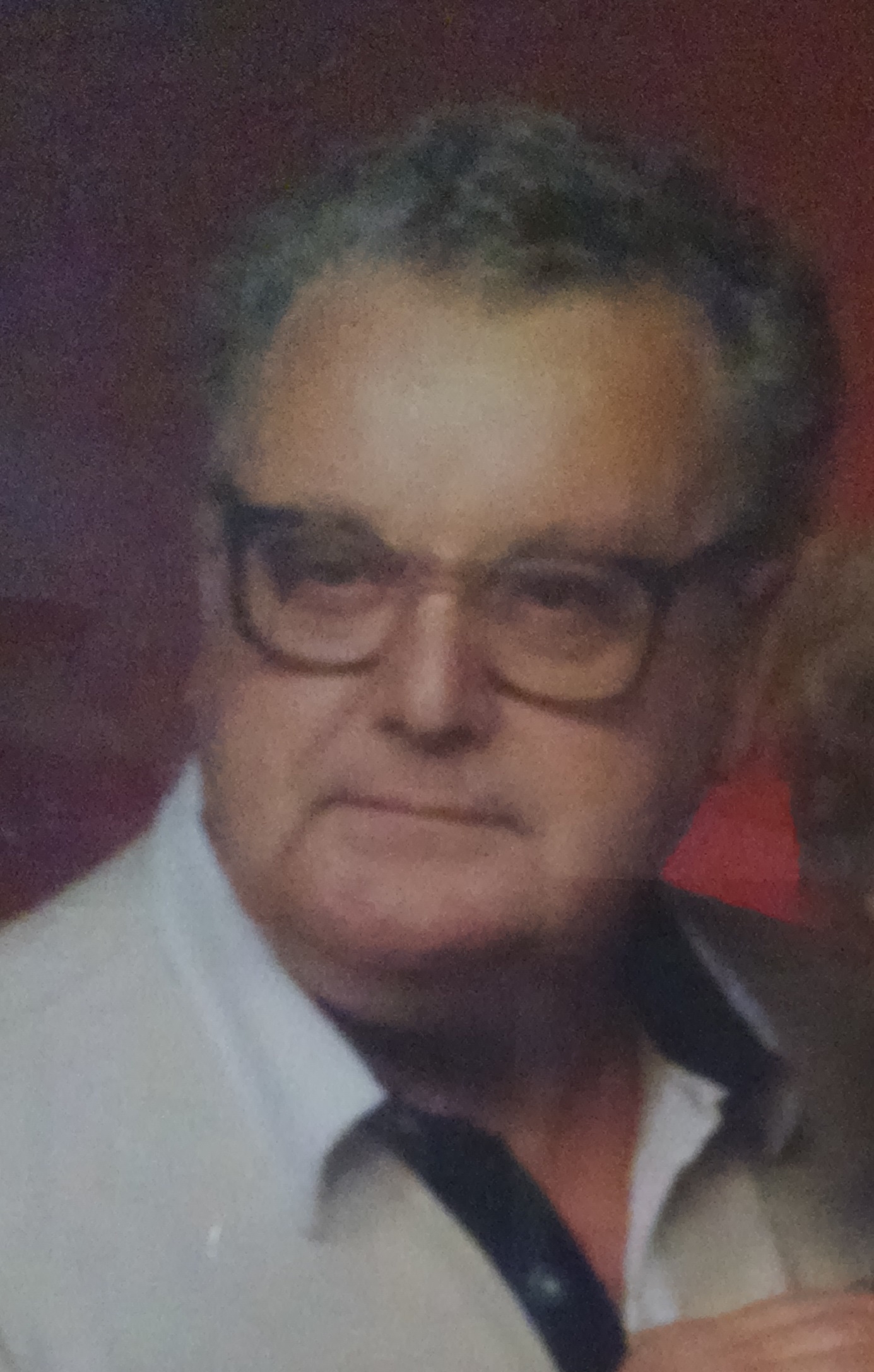 During his career as a carpenter he and Delma traveled all over the country, Texas, Colorado, California, New Mexico, and Missouri, building houses, and then commercial buildings. He was a good farmer, and could fix anything. He always instilled a sense of “you can do it if you put your mind to it” not only with his children, but with anyone that came in contact with him.

He is preceded in death by his parents; and a sister Sue Peters.

Ebb is survived by his wife of 65 years Jody of the home; four children: Becky Reed, Pamela Thompson, David Sconce (Kristina), and Taylor Sconce all of Aldrich, MO; eight grandchildren and twelve great grandchildren; two brothers: Alvin Sconce (Carolyn) of Stamford, TX, and Don Sconce (Diana) of Graham, TX; as well as many other relatives and friends.

According to Ebb’s wishes his body will be cremated. A celebration of life will be held at a later date and he will be laid to rest on the family farm. Online condolences may be made at: www.greenlawnfuneralhome.com.   Arrangements have been entrusted to Pitts Chapel Bolivar, MO.