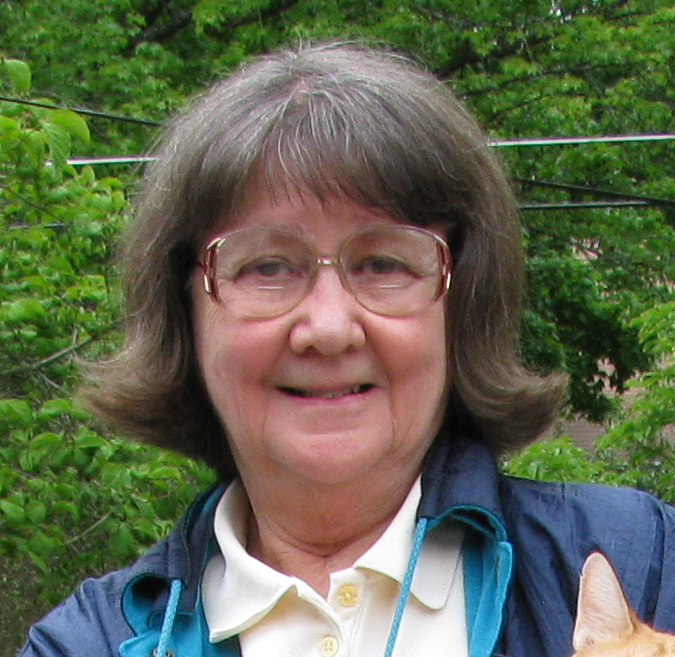 Elizabeth “Betty” Christa Smith, 85, of Springfield passed away peacefully surrounded by children and grandchildren on August 10, 2018.

Betty was born on March 19, 1933, in Brooklyn NY. Her family moved to Groton, NY soon after. Upon graduating Groton High School, she moved to Springfield, MO to attend Central Bible Institute (later Central Bible College) and then began working at Lily Tulip.

She was married to Bennie Smith on June 11, 1955, a marriage of nearly 59 years. They lived the entire time in Springfield, living fully committed Christian lives, first attending East Side Assembly of God, and then deciding to transfer to Park Crest Assembly of God due to it's proximity to their home. They had four children, whom they raised and instructed of God's love and provision for salvation through Jesus Christ.

Once her children were all of school age, she returned to work, eventually working in the Secretariat at the Assemblies of God General Headquarters. She retired with her husband Bennie, together for a number of years before his passing. She was always providing from her talents, gifts to family and friends, whether it was clothing that she meticulously sewed, to her late-in-life hobby, the craft of making wooden puzzles. She was always reaching out to others, diligent in her personal Bible devotions and prayer, volunteering to help distribute Christian literature, handing out salvation tracks to people she met shopping and etc., always wanting to make sure people understood the importance of knowing and accepting salvation from God through Jesus Christ.

Betty was blessed with many other family members, a number of whom survive her, including cousins, nieces, nephews, their children, and others whom she loved and cared for deeply.