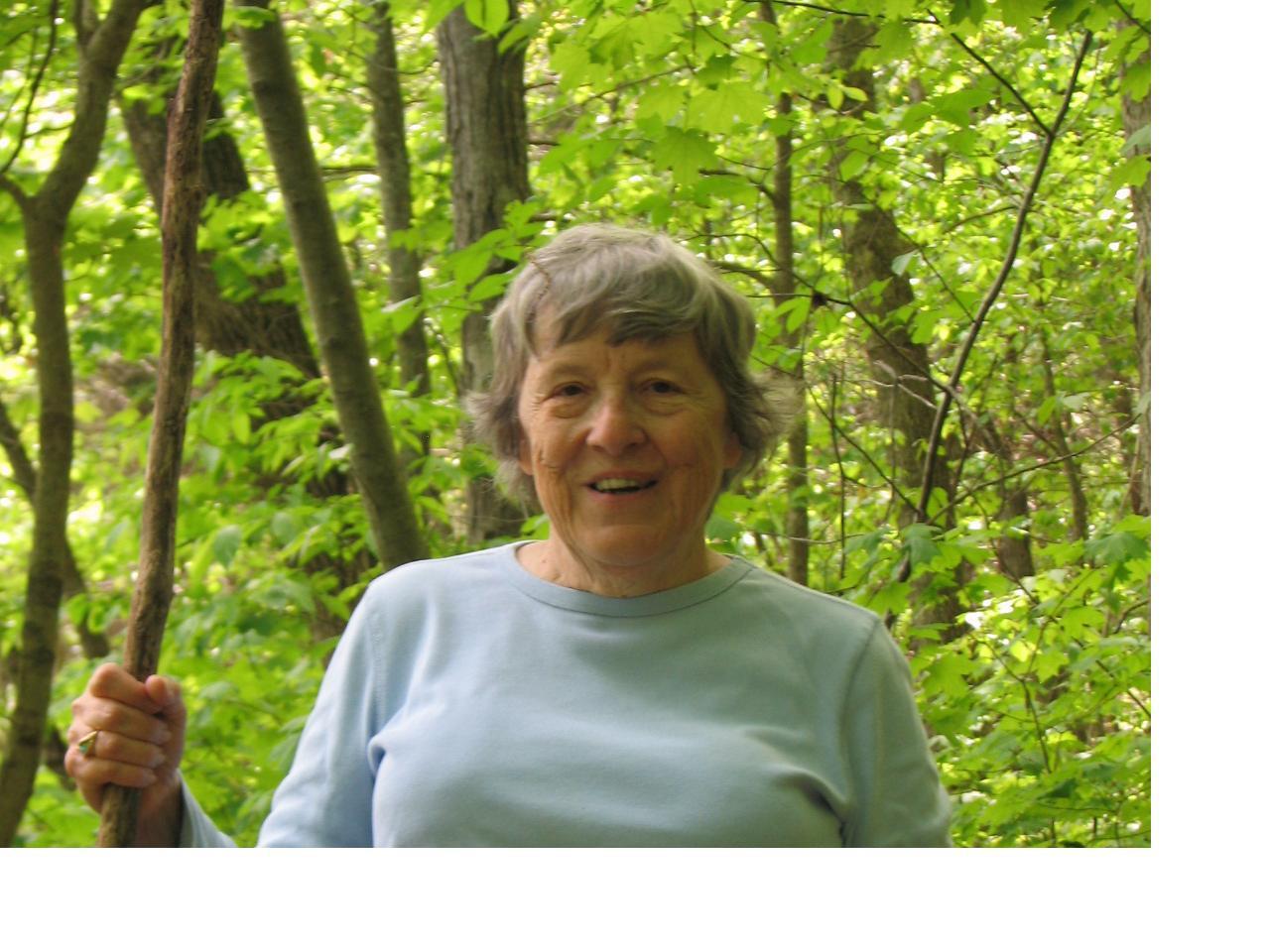 Dr. Esther A. Williams, a pioneering computer scientist, passed away peacefully from complications of a stroke at Mercy Hospital, Springfield, Missouri, on August 10, 2019, at the age of 79.

Esther was born on October 2, 1939, in Berlin, Wisconsin, to Lillian Dibble Williams and the Reverend Edward B. Williams. Esther grew up with her older sister Grace in Wild Rose, Wisconsin. Later the family moved to New Berlin, Illinois, where Esther graduated from high school. She continued her education at Ottawa University in Kansas, where she majored in Mathematics. After college, Esther had intended to teach in the public schools, but increasingly became intrigued by computers. When the State Farm Insurance Company installed its first computer system around 1966, Esther landed a programming job in Bloomington.

Her interest in advanced computing soon drew her to the nearby University of Illinois, where she worked toward a Ph.D. in Applied Statistics, accepted a job programming the original computers in the Psychology Department, and co-authored a book (she wrote the Fortran code) on time series analysis in the social sciences. Her work still helps researchers identify patterns, trends and cycles in data to forecast and model future events. She loved her pioneering work in computer science at the U of I, especially teaching professors how to use computing to make advanced brain research possible.

Esther’s family will miss her very much. She is survived by her sister, Grace Wright of Springfield, her niece Amy Wright Vollmar and husband Ken, also of Springfield, and her nephew Douglas Wright and wife Diana of Durango, Colorado. Great-nephews Nick and Jake Vollmar and Roman Speegle brought her special joy. Esther generously helped finance the college educations of Amy, Doug, Nick and Jake, supporting two new generations of teachers, engineers and artists.

After Esther retired and moved to Springfield, she enjoyed knitting with her beloved Lowlander Knitting Group. She also took up kayaking on Table Rock Lake, and loved the beauty of the Ozarks forests, where her ashes will be scattered on private land.
Services will be private. Memorials may be made to Newborns in Need or Rescue One of Springfield, Missouri.