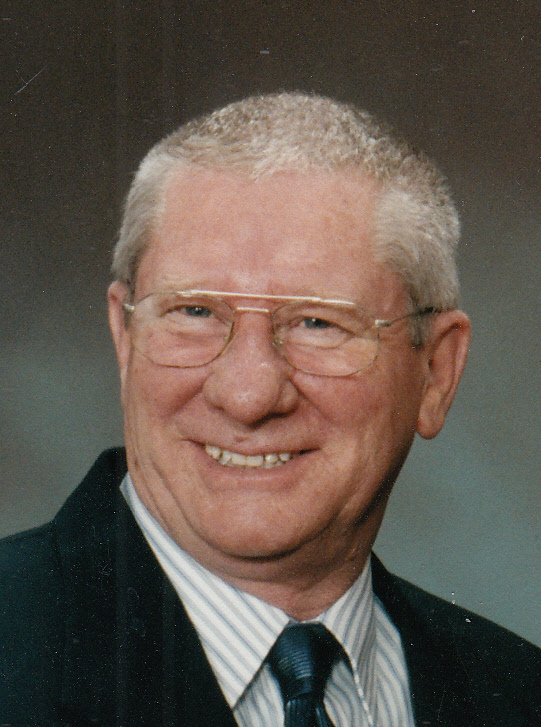 Eugene Edward Morrissey 81, Springfield, Mo. passed away in his home on August 11, 2019. He was born in Springfield, Mo. on April 1, 1938 to James Frances and Zona Helen (Compton) Morrissey. He was a retired self-employed Home Builder, building homes in the Springfield area for many years. He was also a former building inspector for Greene county for 12 years. He was a former member of the Navy reserve. He was a member of the Sacred Heart Cathoilc Church. In his spare time he enjoyed fishing and spending time with his family. Even after his retirement, he still enjoyed building.
He was preceded in death by his parents, two brothers and two sisters. He is survived by his wife of 62 years, Jo Ann (Cunningham) Morrissey. He is also survived by a daughter: Jean Stoner and her husband, Bob, three sons and their wives: Jeffrey and Pamela Morrissey, Don and Sarah Morrissey, and Dennis and Debbie Morrissey, nine grandchildren and fourteen great-grandchildren
There will be a memorial visitation, from 5:00 p.m. to 7:00 p.m. Thursday, August 15, 2019, at Greenlawn Funeral Home North;3506 North National Blvd, Springfield, Mo. No burial is planned at this time. In lieu of flowers, memorial donations may be made to the American Cancer Society.