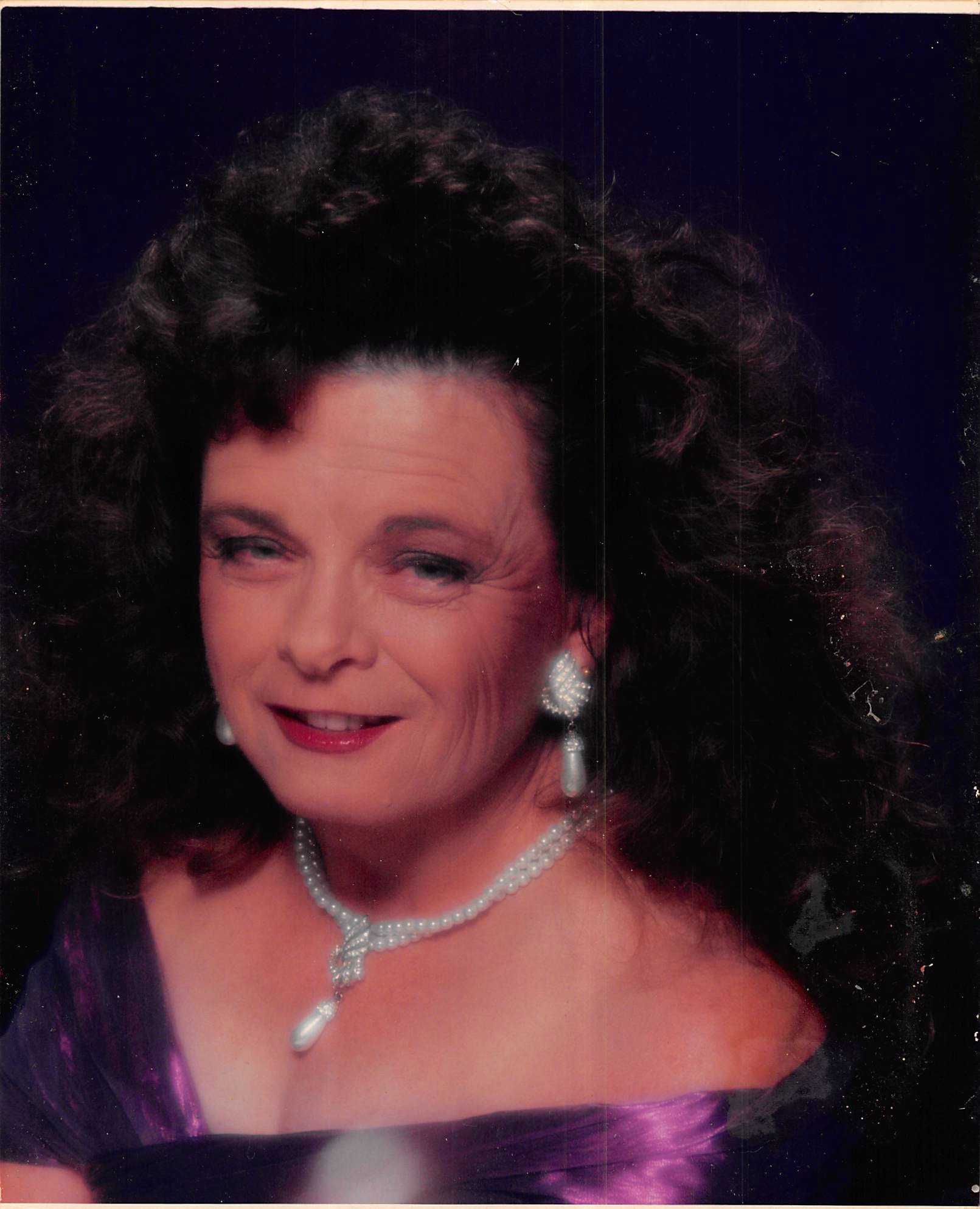 A Memorial visitation for Dolly Leatherman age 77, of Hollister, Missouri, will be held from 12:00, Noon until 5:00 PM on Saturday, August 18, 2018 at the Hollister Community Center in Hollister, Mo. Arrangements and cremation were under the direction of Greenlawn Funeral Home in Branson.

Dolly was born August 22, 1940 in Jefferson, Iowa the daughter of Otha Arlie and Flora Mae Belle Fister Kendall. She had been a resident of the area for several years and was a waitress before her retirement.