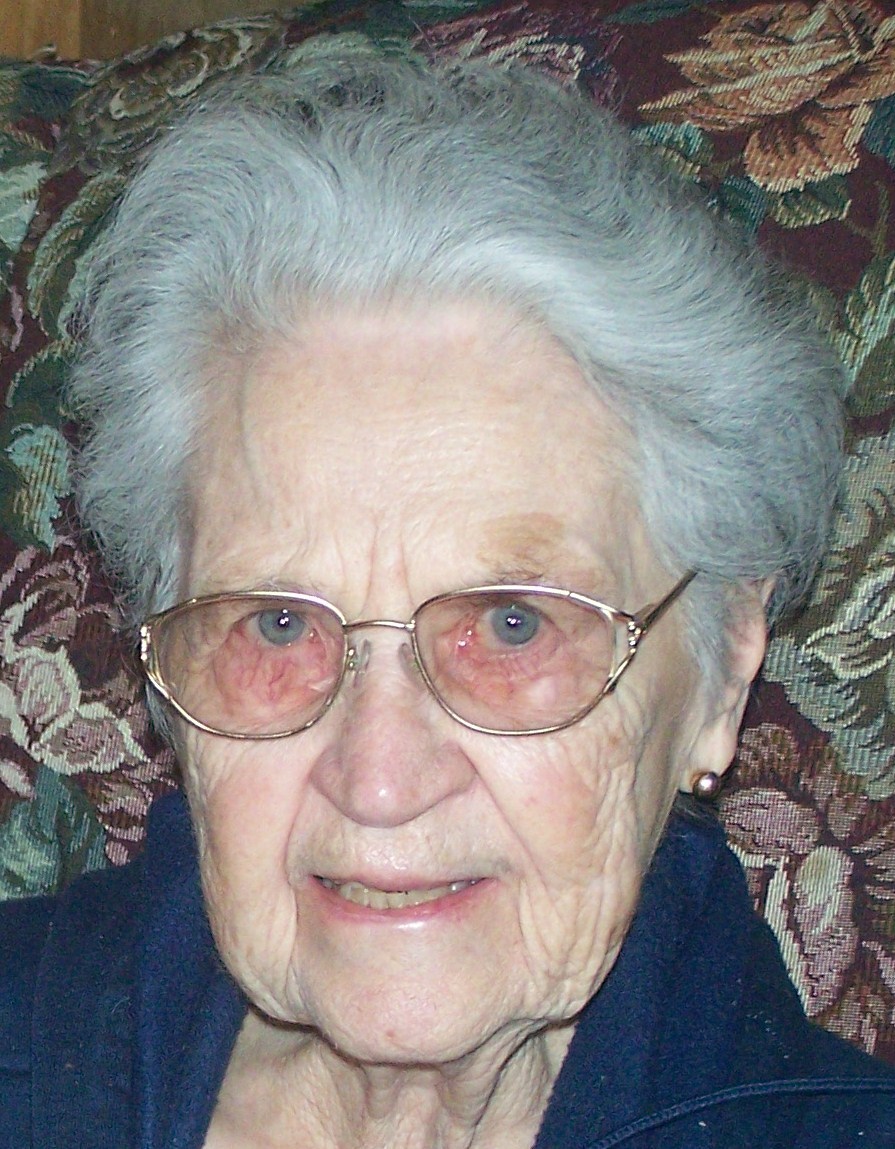 Florence Theresa (Ganley) Montgomery passed away, Sunday, 5 March 2017, after a short illness. She was born in Brooklyn, New York, the oldest of ten children, to John J. Ganley, Sr. and Helen (Scherer) Ganley. She married Darrell D. Montgomery in July of 1953 in Moline, Illinois. Mrs. Montgomery was an avid supporter of both the Boy Scouts and the Girl Scouts, having performed duties as a Den Mother, Troop leader, and held other positions for many years, receiving several awards for her services.
She was predeceased by her husband of 54 years Darrell, her parents, and her nine siblings: Joan & Dorothy Ganley, John Ganley, Evelyn Babakitis, Helen Conlin, Loretta Larsen, Margaret MacDougal, James Edward Ganley, II, and Robert Ganley.
Surviving family members include a son, James D. Montgomery and his wife, Miki, of Tokyo, Japan; a daughter, Ellen L. Montgomery, of the home; a daughter, Kathleen A. Martin and her husband, Daniel, of Elk Grove, California; a daughter, Sharon R. Caringer and her husband, Jesse, of San Bernardino, California, ten grandchildren, and twelve great-grandchildren; as well as many other relatives and friends.
According to Florence’s wishes she will be cremated and a private memorial service will be held at a later date. Online condolences may be made at: www.greenlawnfuneralhome.com. Memorial contributions may be made to the Cystic Fibrosis Foundation: 6931 Arlington Road 2nd floor, Bethesda, MD 20814. Arrangements have been entrusted to Pitts Chapel Bolivar, MO.