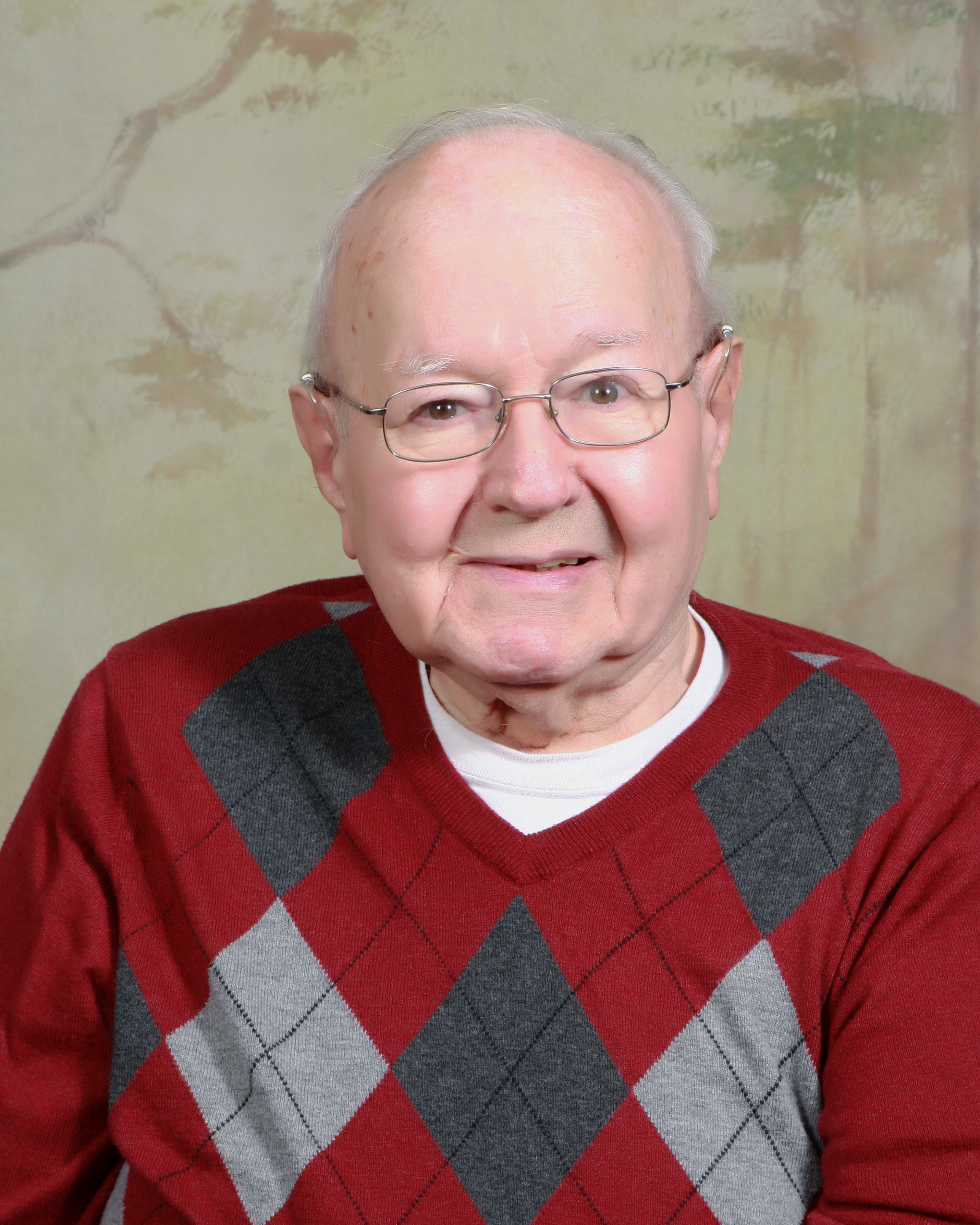 Floyd was born to Delbert and Dilcy Hendricks on May 1, 1936, in Alden, Kansas. He greatly enjoyed country life with one sister, Daisyann Anderson of Rockport, Texas, and two brothers, Boyd Hendricks of Alden, Kansas, and Randall Hendricks (deceased) of Hutchinson, Kansas.

He served honorably as a sergeant in the U.S. Marine Corps from 1955 – 1959 at Camp Pendleton, California.  He then moved near Ault, Colorado, to live near his sister, Daisyann.   It was there, working for his brother-in-law and cattle rancher, Gordon Anderson, that he trusted Christ as his Savior.  Captivated by God’s great mercy on him, Floyd surrendered to full-time ministry the night of the Apollo 11 moon landing in 1969, and with wise counsel, soon moved to Springfield, Missouri, to prepare for pastoral ministry at Baptist Bible College.

It was there, as one of the older students on campus, that Floyd met and married the love of his life, Shirley Ann Rogers, on July 3, 1970, at the High Street Baptist Church. Upon graduation in 1971, Floyd pastored the Prescott Baptist Church of Prescott, Kansas, from 1971 to 1973.  The Lord blessed them with their son, Jeffrey Hendricks, there in Prescott.  The Lord moved Floyd, Shirley, and Jeff to Elkhart, Indiana, later in 1973, to pastor the Highland Park Baptist Church.  It was there, for the next 37 years, that Floyd lovingly shepherded the flock entrusted to him by the Lord. The Lord also added a daughter, Janette (Lange), to their family during that time.

Floyd cherished his family, much as Christ loves the Church.  He and Shirley shared a devoted love and celebrated their 50th anniversary this year, despite Shirley’s ongoing battle with Alzheimer’s.  Jeff and Janette have a lifetime of precious memories of his attentive parenting and grandparenting. He also dearly loved his daughter-in-law, Leah Hendricks and his son-in-law, Jason Lange. He loved and prayed daily for his eight grandchildren, Trenton Lange, Darren Lange, Rebekah Hendricks, Jeffrey Dean (JD) Hendricks, Braden Lange, Bailey Lange, Emily Hendricks, and Abigail Hendricks.

Floyd, whom so many lovingly referred to as “Preacher” or “Pastor” or “Brother Floyd,” also took his responsibility seriously as a minister of the Lord, whether in Kansas, Indiana, or in Republic, Missouri. His friendly and cheerful attitude allowed him to reach many hearts for Jesus and to encourage them in the Lord. He never lost the awe of God’s mercy on him. Even in the nursing home, he studied God’s Word faithfully, receiving great joy and comfort as he meditated on the character and work of the Savior.

He withstood the isolation of the pandemic quarantine because of his reliance on God’s care for him through the wonderful care of the staff at Republic Care and Rehabilitation Center.  He cherished FaceTime visits, texting, and outdoor visits with Jeff and Janette and their children. He also enjoyed phone calls with his brother and sister.  He continued to express love to Shirley by inquiring after her daily and sending her treats and messages to the dementia unit.  His last photo that he sent to his family was a quote, “Meditation upon the Word of God is one of the most important of all the means of grace and growth in spirituality.”

Floyd was preceded in death by his parents, Delbert and Dilcy, his youngest brother, Randy, his brother-in-law, Gordon Anderson, a precious grandbaby before birth, and his sister-in-law, Thu Hendricks.

Floyd believed and lived by this truth:

“Nevertheless, I am continually with thee: thou hast holden me by my right hand. Thou shalt guide me with thy counsel, and afterward receive me to glory. Whom have I in heaven but thee? And there is none upon earth that I desire beside thee. My flesh and my heart faileth: but God is the strength of my heart, and my portion for ever.”– Psalm 73:23-26

A viewing will be held on Thursday, October 8, 2020, at 11:00 a.m. at Cherry Street Baptist Church, 1201 South Oak Grove, Springfield, Missouri. The celebration service will follow at 12:00 noon.  A private graveside service with full military honors will be held at the Missouri Veteran’s Cemetery later in the afternoon.

In lieu of flowers, donations can be sent to Baptist Bible Fellowship International in memory of Floyd Hendricks.