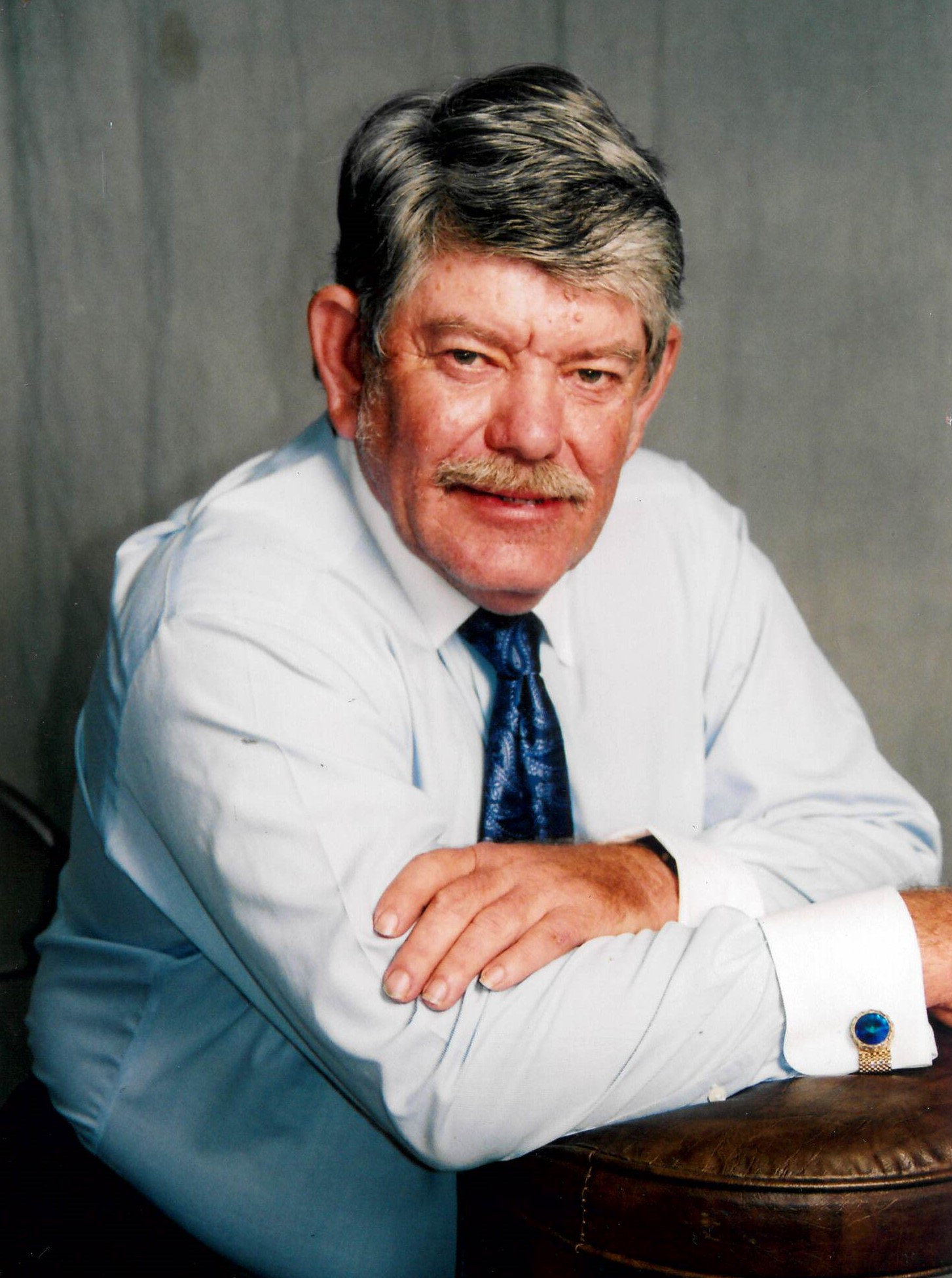 Franklin Carter Potter, 75, Strafford, MO. passed away June 21, 2022, in his home. He was born on March 5, 1947, in Springfield, MO. to Benjamin and Opal (Carter) Potter. Franklin was a self-employed house painter, and was still working at the time of his death. He was a member of the Elkland, MO. Christian Church. Franklin was an only child, he liked to collect baseball cards and he was a big Elvis Presley fan.
Franklin was preceded in death by his parents. He is survived by a host of cousins, including: Juanita Paxson, Harold Rex Potter, Connie Potter, Carol Sexton, Karen Medley, Richard Hay, Tom Jones, and Andrea Paxson, and his good friend, Ken Lumley.
Funeral services will be at 3:00 p.m. Wednesday, June 29, 2022, at Greenlawn Funeral Home North, with burial in Greenlawn Memorial Gardens. Visitation will be one hour before services, from 2:00 p.m. to 3:00 p.m. In lieu of flowers, Memorial Donations may be made to the Strafford, MO. Senior Center.