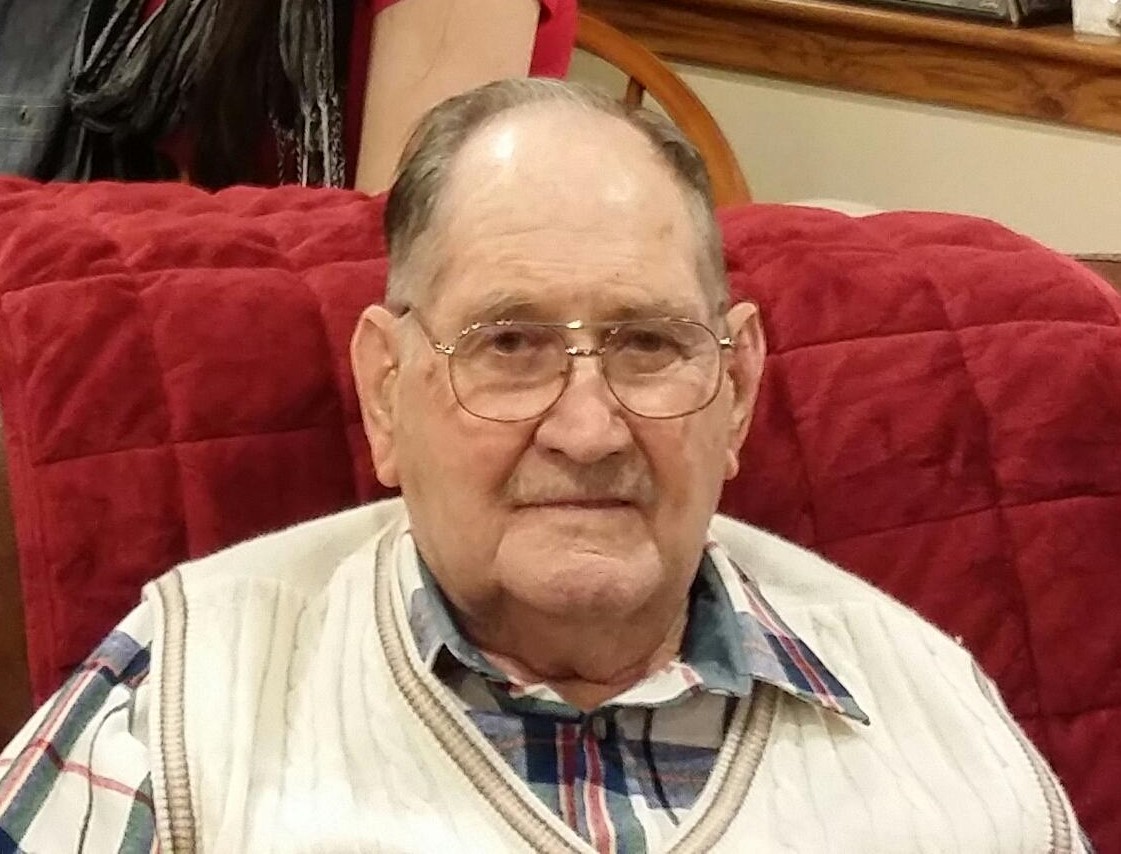 Fray Willis Hillhouse, 97, of Springfield, MO passed away peacefully in his home on August 17th, 2018, with his family by his side. He was born March 1st, 1921, in Locust, Ozark County, Missouri. He and his twin brother Ray were the eldest sons of Reverend Willie and Chloe Robbins/Hillhouse. Fray is survived by his Son Wendell Hillhouse and his wife Louise, his daughter Beverly Lonesky and her husband Tom, son-in-law Gary Riechers, and five grandchildren: Amy Lonesky/Vaini, Beth Murphy and her husband Tony, Kevin Riechers and his wife Ashley; Matt Riechers and his wife Jessica and their children (Fray’s great grandsons) Ryder, and triplets – Levi, Jett and Chase. Fray is also survived by three siblings – Mary Hagler, Betty Wallace and Ivonne Bowers.

In September 1942 Fray and his twin Brother Ray were both inducted into the Army Air Corp and spent most of their enlisted life in Europe during WWII. Fray was a member of the 308 Signal Corp. Just before leaving for war, Fray married the love of his life Arlene Wallace. They were married for 72 years until her death in 2014. Fray grew up on a farm near Gainesville, MO and has resided in Springfield, MO for most of his adult life. Fray worked as a truck driver for Fadler Produce and then retired from Holsum Bread after 32 years. After retirement, he worked as a school bus driver, driver for Ryder and continued to drive a truck for Penske until the age of 87. Fray loved working in his garden, as well as fishing and traveling with his wife. He was a faithful member of First General Baptist Church in Springfield, MO.

Fray’s family would like to extend a special thank you to his in-home caregivers – Betty White and Shirley Brixey. These wonderful ladies made it possible for him to stay in his home over these past few months.

In lieu of flowers, memorial contributions may be made to the First General Baptist Church or Ozarks Honor Flight.