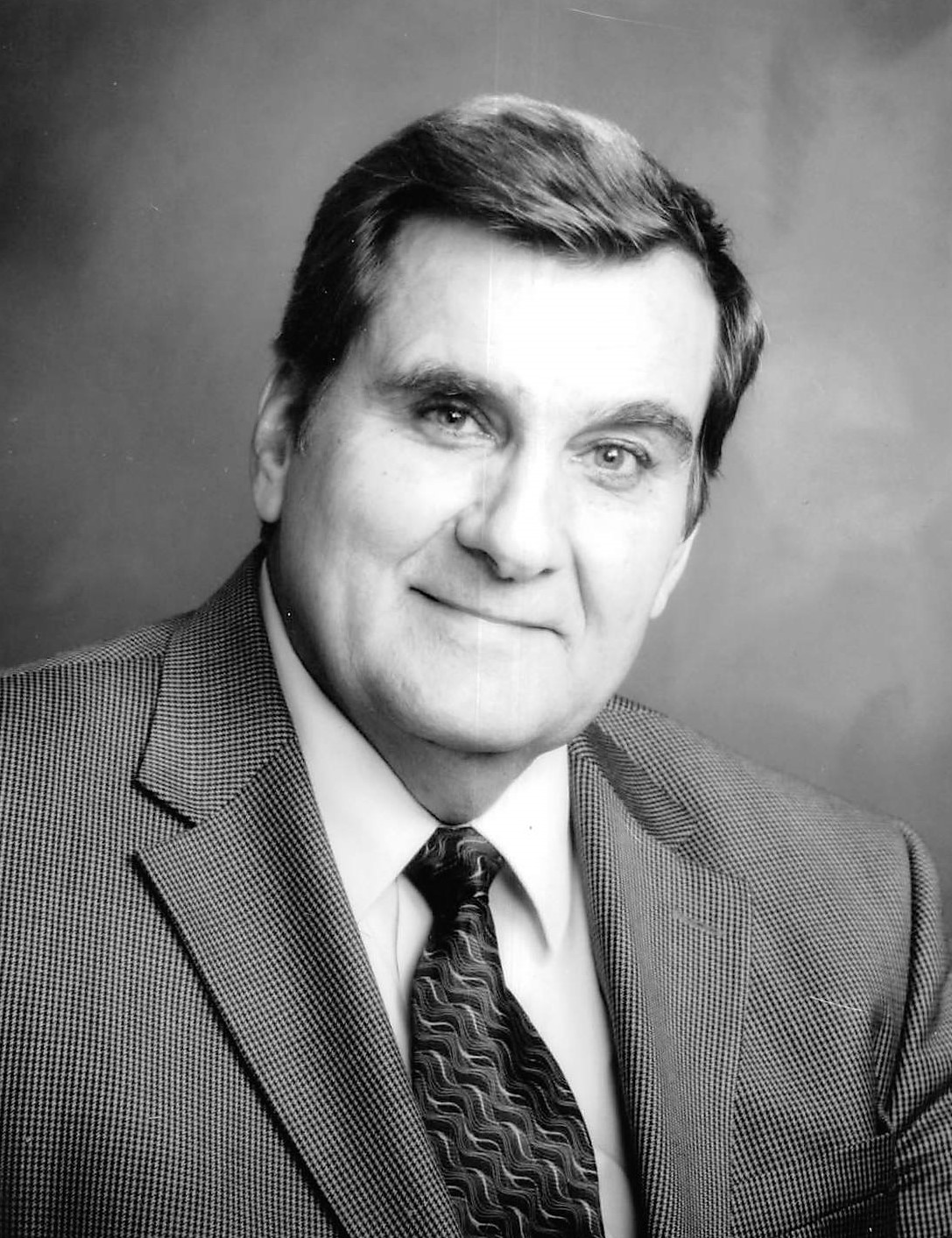 Frederick Hess Krizan was born November 18, 1941 in Brenham, Texas to Frances Clara (Hess) and Adolph Krizan. He graduated from Brenham High School in 1960, attended Blinn Junior College in Brenham where he earned his Associate’s Degree, went on to Trinity University in San Antonio, TX where he earned his Bachelor’s Degree in History. From there he joined the Marines and attended Officer Candidate School in Quantico, Virginia where he graduated as a 2nd Lieutenant and was assigned to Camp Pendleton in San Clemente, California.
Fred joined 2nd Company, G Battalion, 3rd Marine Division and was with the first ground battalion in Vietnam. He was released from Active Duty as a Captain in 1967 and had earned the Vietnam Service Medal, National Defense Service Medal, Vietnam Cross of Gallantry, Vietnam Campaign Medal with Device, Combat Action Ribbon, Presidential Unit Citation, Good Conduct Medal, and Armed Forces Expeditionary Medal during his service.
Fred was married to Lois Farley in 1966 and had three children. During that time, he was a Professor of Photography and Visual Communications at Rochester Institute of Technology in Rochester, NY. He moved to Huggins, MO in 1974 where he farmed 648 acres at his K-Bar Ranch and raised registered Hampshire hogs and cattle for 10 years while also beginning his own professional photography studio, Krizan Photography, in Mountain Grove, MO, where he was in business for over 35 years. He retired in 2010 and moved to Springfield, MO where he resided until his death.
Fred married Rita V. (Johnson) Ward on November 18, 2001 in Springfield, MO. He was Post Commander for the American Legion Post 30 in Mountain Grove, MO for many years where he and Rita were both very active members. He was a Grand Marshal of the Mountain Grove Christmas Parade and was honored by his community in many ways for his active community service. He was an avid golfer, gardener, and especially enjoyed watching the Dallas Cowboys and Houston Astros all his life.
Fred was an acolyte in St. Peters Episcopal Church throughout his childhood and an active member of the Episcopal church wherever he lived. He converted to Church of Christ in 2001 and was an active member of Sunset Church of Christ in Springfield, MO.
He was preceded in death by his mother, Frances Clara (Hess) Krizan, and his father, Adolph Krizan, as well as many aunts and uncles. He is survived by his spouse, Rita, of the home. Brothers: Robert and Diana Krizan of Springdale, AR and Adolph and Judy Krizan of Brenham, TX. His children: Lori S. Krizan of Houston, MO, P. Zachary Krizan of Willard, MO, and Jacob W. Krizan of Springfield, MO; his step-daughter: Rashell (Ward) and Evan Clothier of Broken Arrow, Oklahoma. Grandchildren: Echo S. Chaves of Springfield, MO, Aubrie and Olivia Krizan of Willard, MO, and Jessi L. Willhite of Houston, MO. Step-Grandchildren: Jenna and Ellie Clothier of Broken Arrow, Oklahoma. Many nieces, nephews, and cousins.
Fred was a kind, loving husband and father. He enjoyed being part of his community and his children’s lives, he was always the first one there when his family needed him. He liked teaching and guiding people to find their potential. He was a hard worker and very dependable, a strong believer in being active in his community. He truly cared for Veterans and did all he could to remind them of how much they matter to our country. He loved taking pictures and was passionate about finding just the right settings and angles to create the very best photo of his subjects. He was very funny and had a way of making people naturally smile and laugh during photo sessions. He loved his dog, Keisha. He loved going to all his grandchildren’s parties and athletic events.
The private family viewing will be held at Greenlawn South Funeral Home at 4 pm, October 21st. Funeral services at Greenlawn South Funeral Home on Thursday, October 22nd, at 9 a.m. followed by internment at the Springfield Veteran’s Cemetery by Lake Springfield at 10 a.m. Memorial 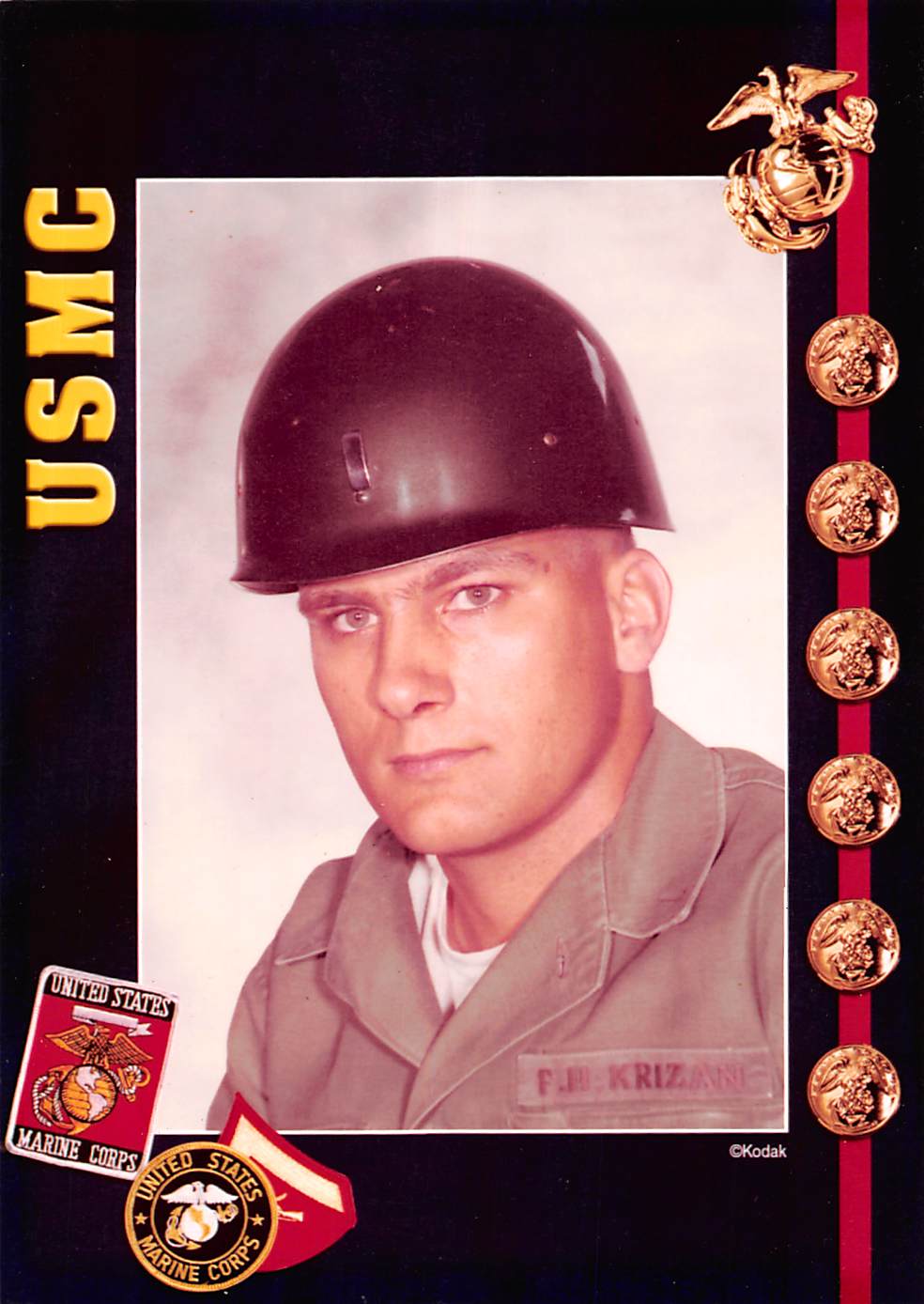