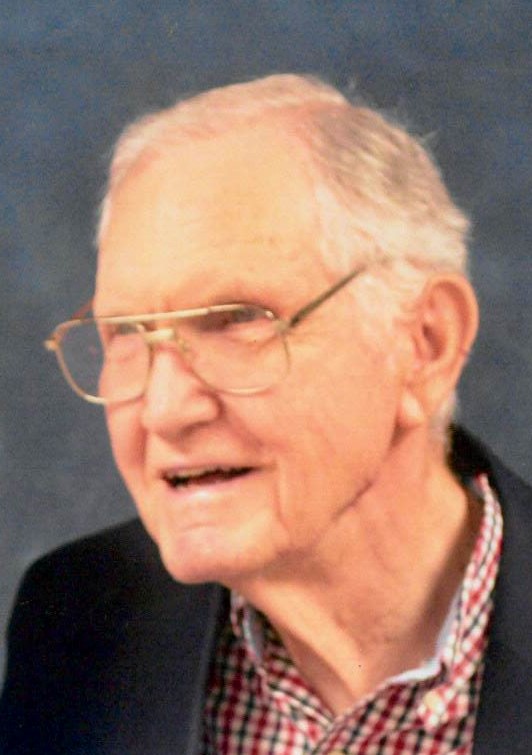 Burial with Military Honors will be at 1:00 p.m Friday, October 23, 2020, at Missouri Veterans Cemetery 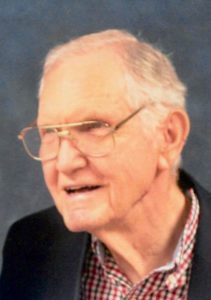 Frelin Maurice Howell, 86, Billings, MO, passed away Thursday, October 8, 2020, in his home. He was born in Connorville, OK, on July 5, 1934, to Theodore and Vaddie (Herrell) Howell. Maurice was a United States Army veteran. He was a former Oklahoma Cattle Rancher and a co-owner of Schlotzsky’s Restaurant, in Springfield, MO. He was a member of the Union Hill Church of Christ, Nixa, MO, and he was a former elder at the Brookline, MO. Church of Christ.
Frelin was preceded in death by his parents. He is survived by his wife, Frankie, their two children: Timothy Wayne Howell and his wife, Tommi Diann Howell, and Angela Lynn Lamb and her husband, Kenon Mark Lamb; seven grandchildren: Charles Daniel Howell, Jeremy Wayne Howell, Malari Reign Smith, Jon Tyler Howell, Joshua Mark Lamb, Jourdan Blake Lamb, and Jacey Paige Lamb; and two great-grandchildren: Timothy James Howell and Mollie Ann Howell. He is also survived by his brother, Joe Wayne Howell and his wife, Donna.
Memorial services will be at 10:00 a.m. Friday, October 23, 2020, at Union Hill Church of Christ, Nixa, MO. Burial with Military Honors will be at Missouri Veterans’ Cemetery,  Memorial donations are suggested to Fair Haven Children’s Home: 3132 North Fair Haven Lane, Strafford, MO 65757, or to the St. Jude Children’s Research Hospital: P.O. Box 1000, Dept. 142, Memphis, TN 38101-9908.

Burial with Military Honors will be at 1:00 p.m Friday, October 23, 2020, at Missouri Veterans Cemetery