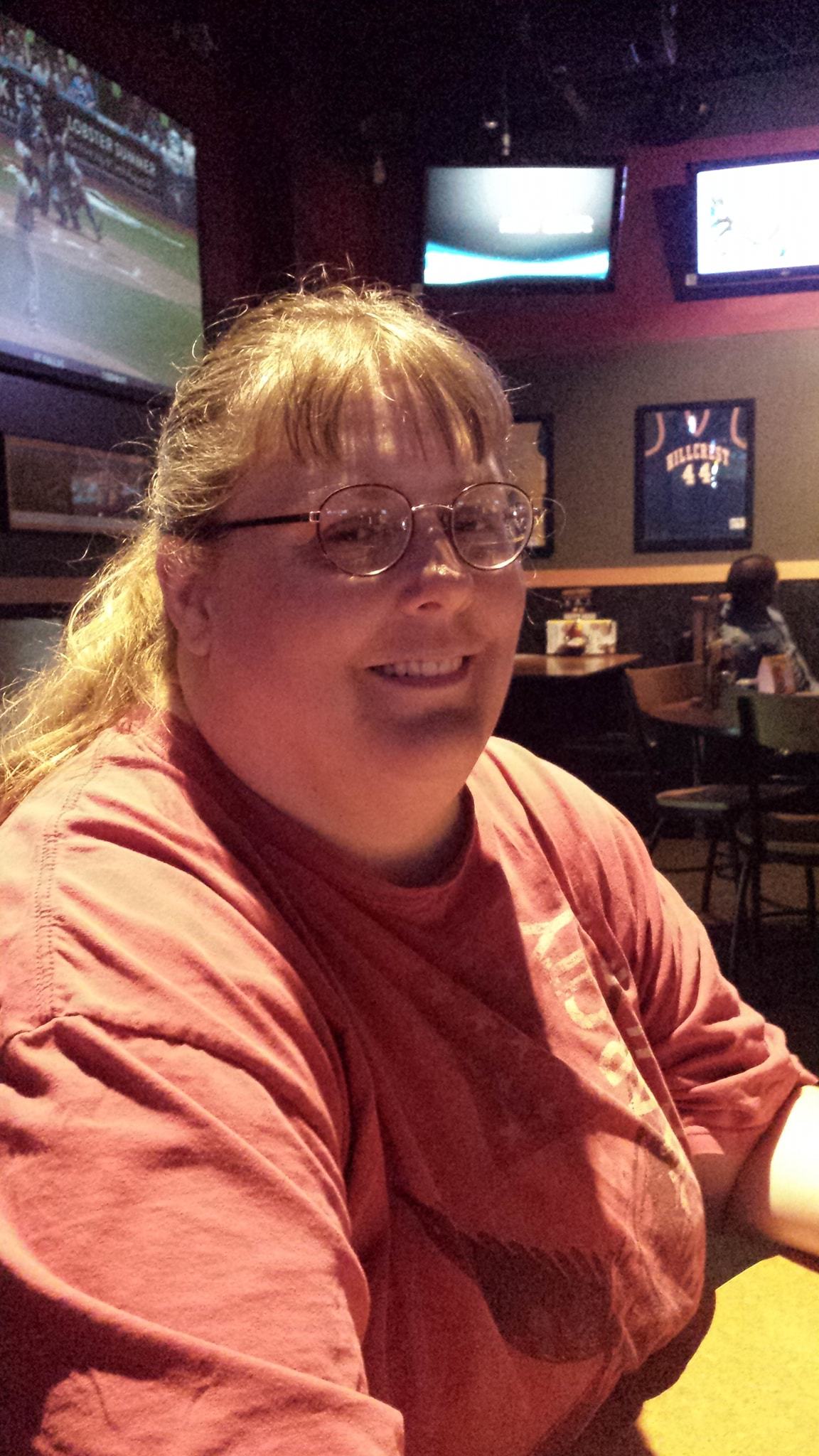 Gena Lea (Majerus) Baker, age 49, of Springfield passed away Saturday, September 7th, 2019.
Gena was born April 6, 1970 in Rochester MN to Jerome Karel and Carol Majerus. GMG High School in Garwin, IA, She attended Cosmetology School. She was united in marriage to Lance Baker April 7, 2001 in Springfield, MO. She was currently working for Cintas Uniforms. She and Lance were Members of the Carpenters House, Willard, MO. She enjoyed collecting Knick Knacks and stuffed animals. Her greatest love was spending time with her family.
Survivors include her loving husband, Lance Baker of the home; three children, Jess Baethke and husband Cameron, Austin Baker, and Brianna Mason; one brother Mike Majerus; and a host of family and friends.
A celebration of Gena’s life will be held Thursday, September 12th, 2019 at 1:00 pm in Greenlawn Funeral Home – South Springfield 441 West Battlefield Springfield, MO 65807.