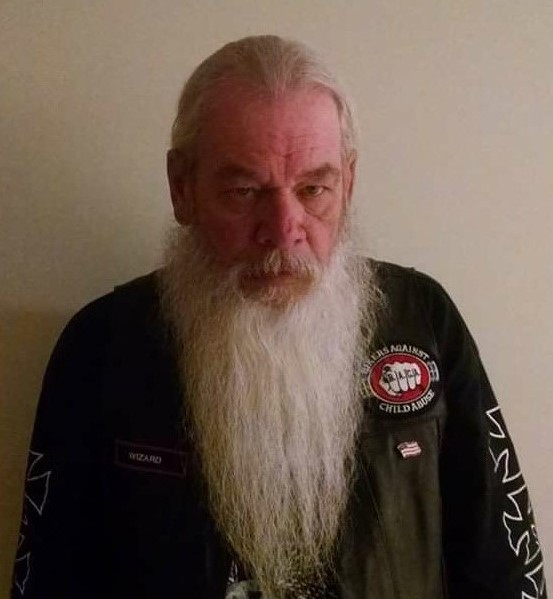 George F. Baugh Jr., age 69 of Pleasant Hope, Missouri, passed away at home on October 2, 2020. He was born in Davenport, Iowa on September 19, 1951 to George F. Baugh Sr. and Delores (Bartels) Baugh. George would go on to graduate from West High School in Davenport in 1969 and find work at Rawlings Sporting Goods Factory in Ava, Missouri, where he worked from 1981 till 2001. He would be joined in holy matrimony to Melissa (Wilson) Baugh on September 27, 1997 in Ava, Missouri.

His hobbies included fishing and golf, he was a big Cardinals fan and loved watching Nascar. He was also a member of the National Heights Baptist Church and was involved in B.A.C.A (Bikers Against Child Abuse).