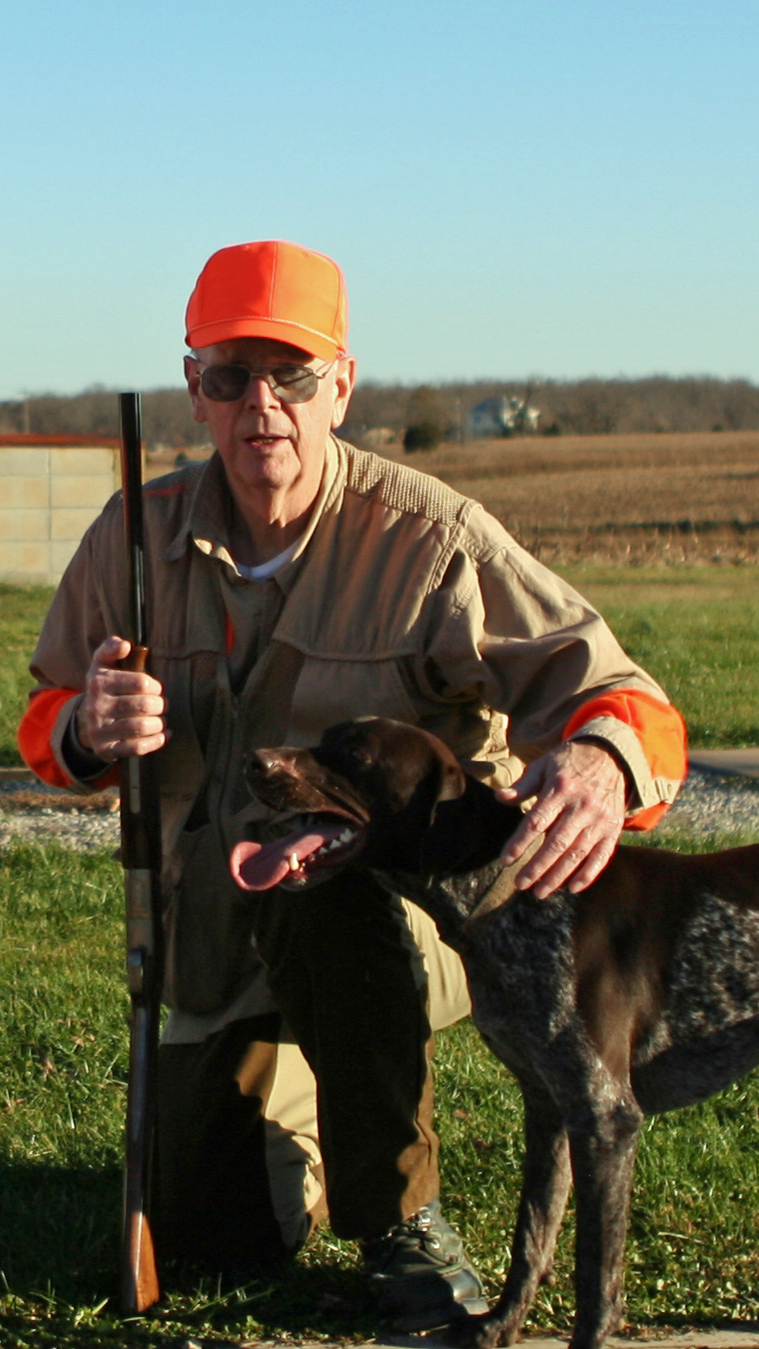 private services will be held at Maple Park Cemetery.

It’s impossible to summarize or capture the life of George Lindsay in only a few short paragraphs. His life was an example of what he believed in most, a gift from God, and George lived that gift daily to its potential. To say that George was a father, a son, grandfather, brother and friend would be only the single chapter in a very long book. He was a mentor, a motivator, a companion… He filled his life with portraits of adventures and in his journey, he shared those adventures and memories with every person he met, friend or stranger.

George lived to be with his family. Every day was another page for him to write and he had no fear or reservation in leaving anything unsaid. There was no question that his family was his world. The oldest son of George and Madeline Lindsay, George stayed close to them as they grew older, enjoying their time here, loving and knowing them. George took every advantage of being close to his brother Rick and sister Barbara; spending time with them hunting, going to gun shows and antique shops, driving through the country… As the Roman poet Horace said, “Seize the day “and George seldom missed an opportunity to do exactly that. Anyone who was around George for more than a minute knew he loved and was so proud of his three children, Rusty, Lisa and Mindy. He never hesitated to go the miles, travel multiple states and even cross the ocean (more than once) to be with them. And when he spoke of his six grandkids, Taylor, Deston, Xander, Ryker, Riley and Reid, his whole body would smile and, in that moment, he was larger than life.

As George got older and couldn’t travel as easily, he still spent the time doing what he loved, being a best friend to his dog Berger, watching old westerns and eating Butter Brickle ice cream. Nobody who met him, has to ask about Berger. Every doctor, nurse, care giver, mail man, and even telemarketer knew about Berger. And as God would have in His perfect plan, Berger passed away the same day as George. The two were connected at the hip and the heart. When George passed away, he was home surrounded by his three children. There was no regret, no sadness for a life that was incomplete. He said to one of his children only days prior to his death, “I’ll see you later – or I’ll see you later” and he smiled. George was not afraid to say goodbye for now. He knew this time and place was only another chapter and the next one was going to be just as grand an adventure.
Until we see you again dad, we love and miss you…

The family request charitable donations in lieu of flowers. The following are a few organizations that George was fond of if you would like to make a charitable donation in his memory.
George spoke highly of the entire Temple family and their amazing faith and determination to touch the lives of children. The Temple boys are actively involved in that work, being a light that shines continuously.
Youth Educational Services (Y.E.S.)
P.O. Box 302
Shelbyville, MO 63469
ATTN: Kyler Temple Fund

George loved everything outdoors. Hunting, fishing, walking, collecting nature and photographing God’s awe in everything He created. Plant a tree in memory of George.

The Lindsay family has a proud history of serving their country. Supporting the men and women in uniform who have dedicated their life to protecting our freedom and rights is a privilege. Wreaths Across America

private services will be held at Maple Park Cemetery.