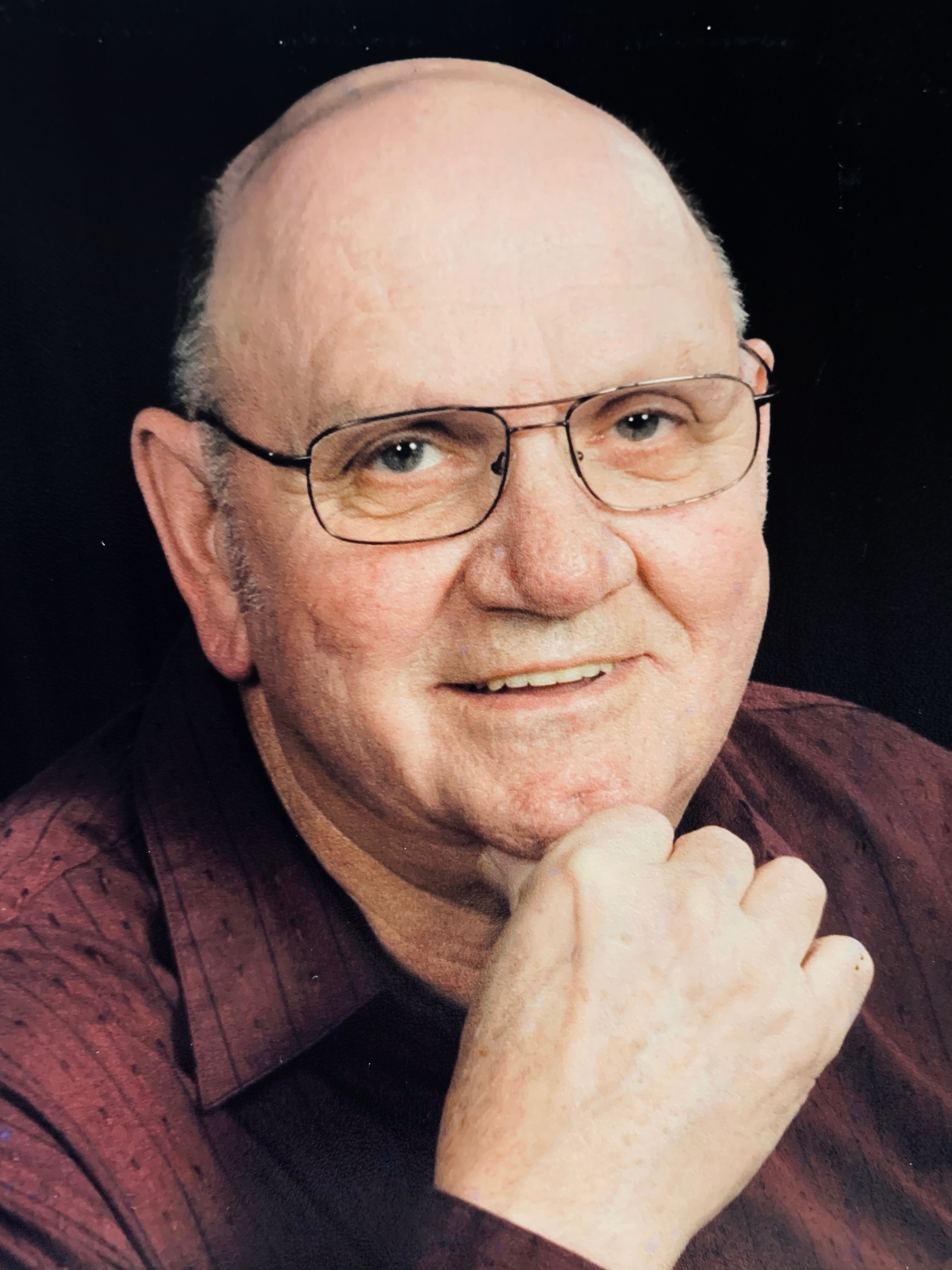 George Robert McClenathan, age 86, passed away peacefully on Saturday, December 6, at his home in Blue Eye, Missouri. He was born December 19, 1933, in Brooklyn, Iowa, to Harry “H.B.” and Ester (Leitzman) McClenathan. He farmed the family land and proudly served in the Air Force during his younger years. He married the love of his life, Barbara Jean Butterfield in 1956. They raised their family in Toledo, Iowa where George worked at the local John Deere store as a mechanic. In 1978, they moved their four children, Donald, Jerry, Kathy, and Bruce to Blue Eye, Missouri where they owned the Dairy Land Drive-In. During that time he also worked as a guard at Tyson Foods in Berryville, Arkansas.

A private family service is being held at Greenlawn Funeral Home in Branson, Missouri. In lieu of flowers donations can be made to the Kimberling City United Methodist Church, 57 Kimberling Blvd, Kimberling City, MO 65686. Cards and condolences can be sent to Barbara McClenathan, 8246 State Hwy 86, Blue Eye, MO 65611.