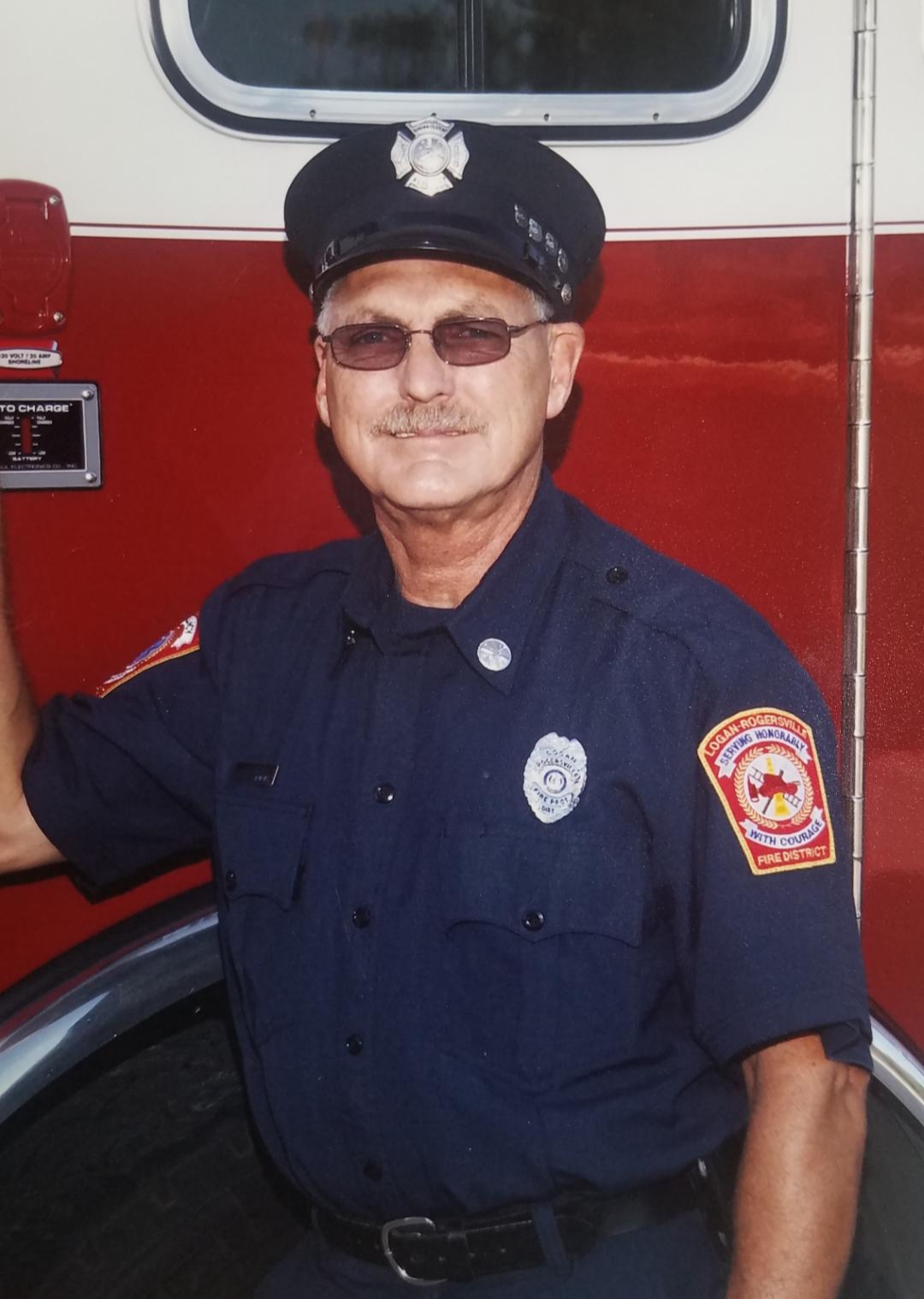 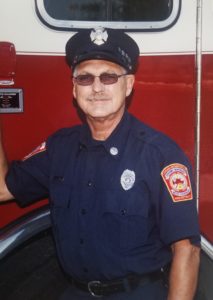 Gerry Dan Gillenwaters, 66, passed away in his home in Rogersville, MO, on June 15, 2020. Gerry was born in Springfield, MO, on December 17, 1953, to Gerry Gene and Mary Ellen (Steury) Gillenwaters. Gerry grew up and attended school in Springfield. Gerry devoted his life to working as a firefighter in Springfield and Logan Rogersville. He was also active as a volunteer firefighter and first-responder in neighboring communities, worked as a dispatcher for law enforcement, and was currently working as a U.S. Postal mail carrier in Strafford, MO. Gerry’s love for life, his family, and his devotion to serving the community will be greatly missed.
Gerry was preceded in death by his father, Gerry Gene Gillenwaters, and his brother John Anthony Gillenwaters. He is survived by two daughters and two sons: Amber Bartley and husband Kevin, Ashley Markle and husband Jeff, Christopher Gillenwaters, and Gregory Gillenwaters, eight grandchildren: Christian and Jacob Bartley, Xander Gillenwaters, Kirstin, Tanner, Abbanie, Shiloh, and Payton Markle, his mother Mary Ellen Carter, sisters: Darlene Skinner and husband Milton, Diana Byrd and husband David, and a brother Richard Gillenwaters and wife Vicki, as well as many nieces and nephews.
Memorial Services will be held at Greenlawn Funeral Home North at 1:00 P.M. on Tuesday, June 23, 2020. A visitation will be held one hour before the services from Noon to 1:00 P.M. Burial services will follow the memorial at Eastlawn cemetery. In lieu of flowers, please support your local firefighters’ associations or make donations to the Greene County 100 Club to assist families of fallen first responders.