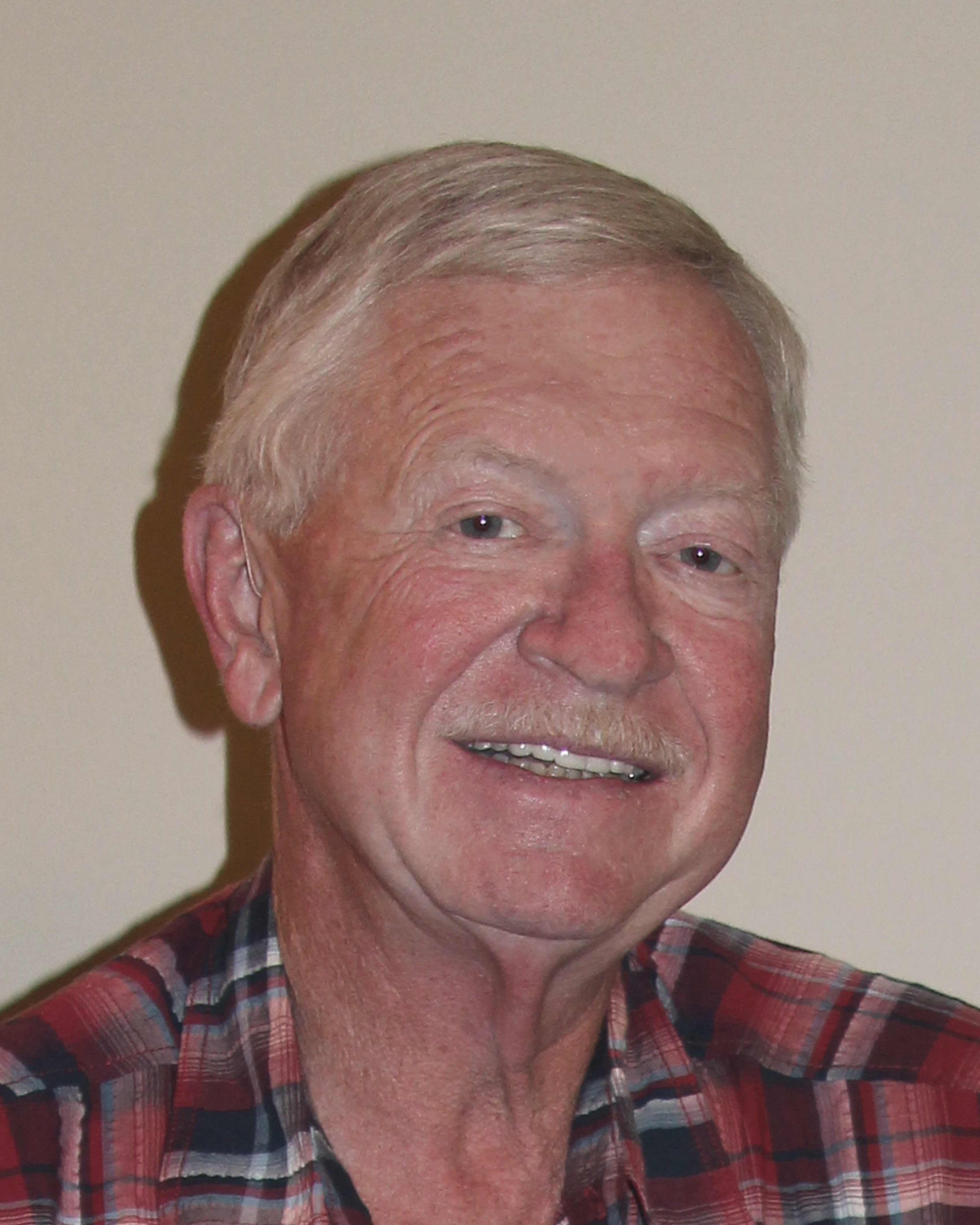 Gerry Lane West Sr., 68, of Flemington, died Saturday, Jan. 19, 2019, at Cox South Hospital in Springfield, Missouri.
Gerry was born on Sept. 13, 1950, to Christopher and Francene Griffith West in Kansas City, Missouri.
He married the love of his life, Della Marie Johnson, on Aug. 1, 1969, in Missouri City. They enjoyed 42 years of marriage until her death on Aug. 9, 2011.
He began working for the United States Department of Agriculture in 1985 as a meat inspector, and his postings took the family to various locations in the midwest, including Colorado, Oklahoma and Kansas.
Later, he began work as a personnel misconduct investigator for the USDA. In that position, he traveled frequently and saw much of the U.S. He retired in 2010.
Gerry enjoyed music and singing and often led singing at his church. He was an avid vegetable gardener, growing tomatoes, green beans, yellow squash, cucumbers and other vegetables that he enjoyed sharing with anyone he could. He enjoyed crappie fishing on Pomme de Terre Lake.
His greatest passion was his faith. He spent many hours reading his Bible. He was a humble, faithful man of God and led his family in faith.
Gerry’s greatest joy was his grandchildren. “Pop” could be relied on to have suckers or other candy in his pockets for the little ones. He greatly enjoyed their sporting events and attended many of their games.
He loved John Wayne and Mark Twain. He was a redhead early in life, and his mom affectionately called him “Geronimo.” He is remembered by many for his sense of humor and youthful spirit.
He was preceded in death by his parents and his wife, Della.
Surviving him are his children, Gerry Jr. and wife, Cynda, of Boonville; Nathan of Boonville; and Sarah Hilton and husband, Matt, of Springfield; and his grandchildren, Lane, Emma and Kale West, all of Boonville, and Della and Phoebe Hilton, of Springfield.
Also surviving are his siblings, Chris West and wife, Ginny, of Austin, Texas; Carl West and wife, Diana, of Kearney; Sherry Blanton and husband, Jim, of Carthage; and Sandra Butler and husband, Frank, of Ft. Wayne, Indiana.
A funeral service will be held at 6:30 p.m. Friday, Jan. 25, at East Grand Church of Christ in Springfield, with Minister Sheldon Williams officiating. Burial will follow at a later date at Lindley Prairie Cemetery in Bearcreek.
Services are under the care of Greenlawn Funeral Home. In lieu of flowers, the family requests donations to the American Red Cross, where Gerry frequently donated blood.