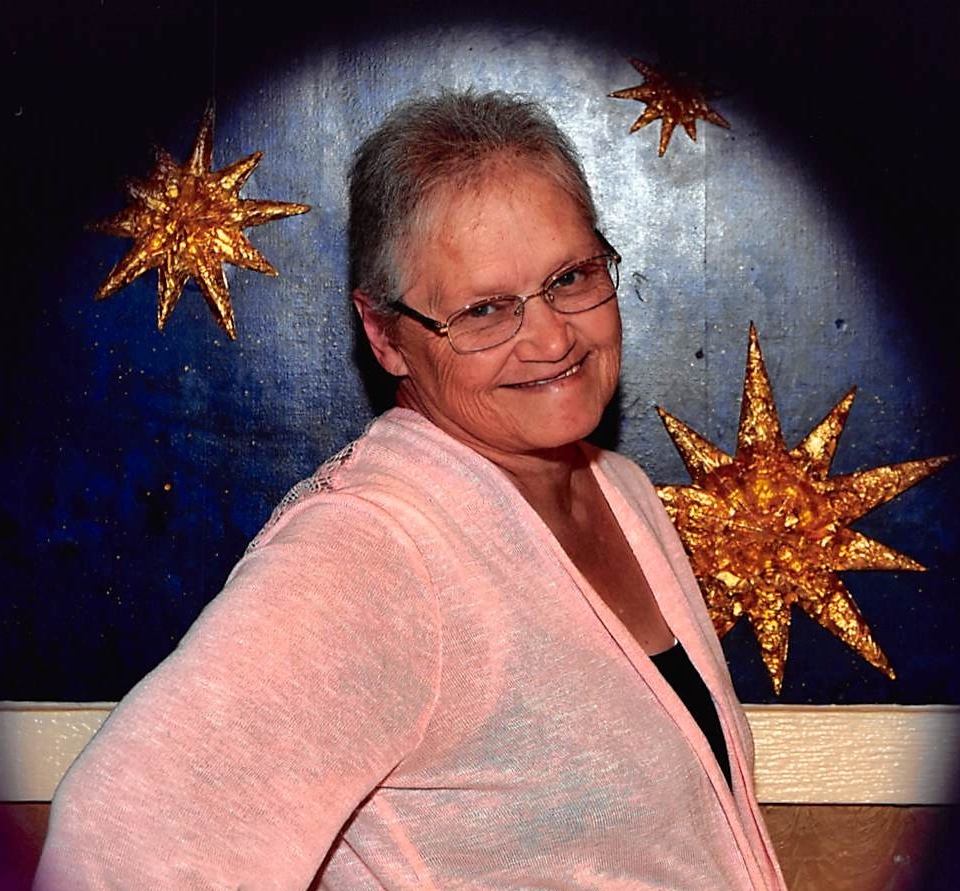 Gloria Sharlene Gilliam, 61, of Bolivar, Missouri passed away at her home on January 3, 2019. Gloria was born on October 2, 1957 in Monett, Missouri to Albert Elroy Morris and Anna Mae (Fletcher) Huffman. Gloria attended Central High School and was employed for 25 years with Subway Restaurants as a general manager. She was united in marriage to Michael Wayne Gilliam on August 19, 2001 in Aurora, Missouri. Gloria enjoyed crafting, camping, and traveling.
Gloria is preceded in death by her parents, her grandparents, Frank and Fannie Fletcher, and her brother, Alfred Dean Morris as well as three of her aunts. She is survived by her husband, Michael, her daughter, Alicia Ferguson and husband Michael Ferguson and her grandchildren, Craig Brinkman Jr., Brenden, Kenadie, and Lincoln Ferguson. Gloria is also survived by her brother, Rex (Jeanne) Morris, her sister in law, Shelly Morris, her step father, Merle Huffman, and her nieces and nephews, Shawn, Michael, Amanda, and Daria as well as numerous cousins.
Visitation for Gloria will be held on Saturday, January 5, 2019 from 6:00 until 8:00 PM at Greenlawn Funeral Home North. Funeral services will be held on Sunday, January 6, 2019 at 2:00 PM at Greenlawn Funeral Home North with burial being held on Monday, January 7, 2019 at 10:00 AM at Greenlawn Memorial Gardens.