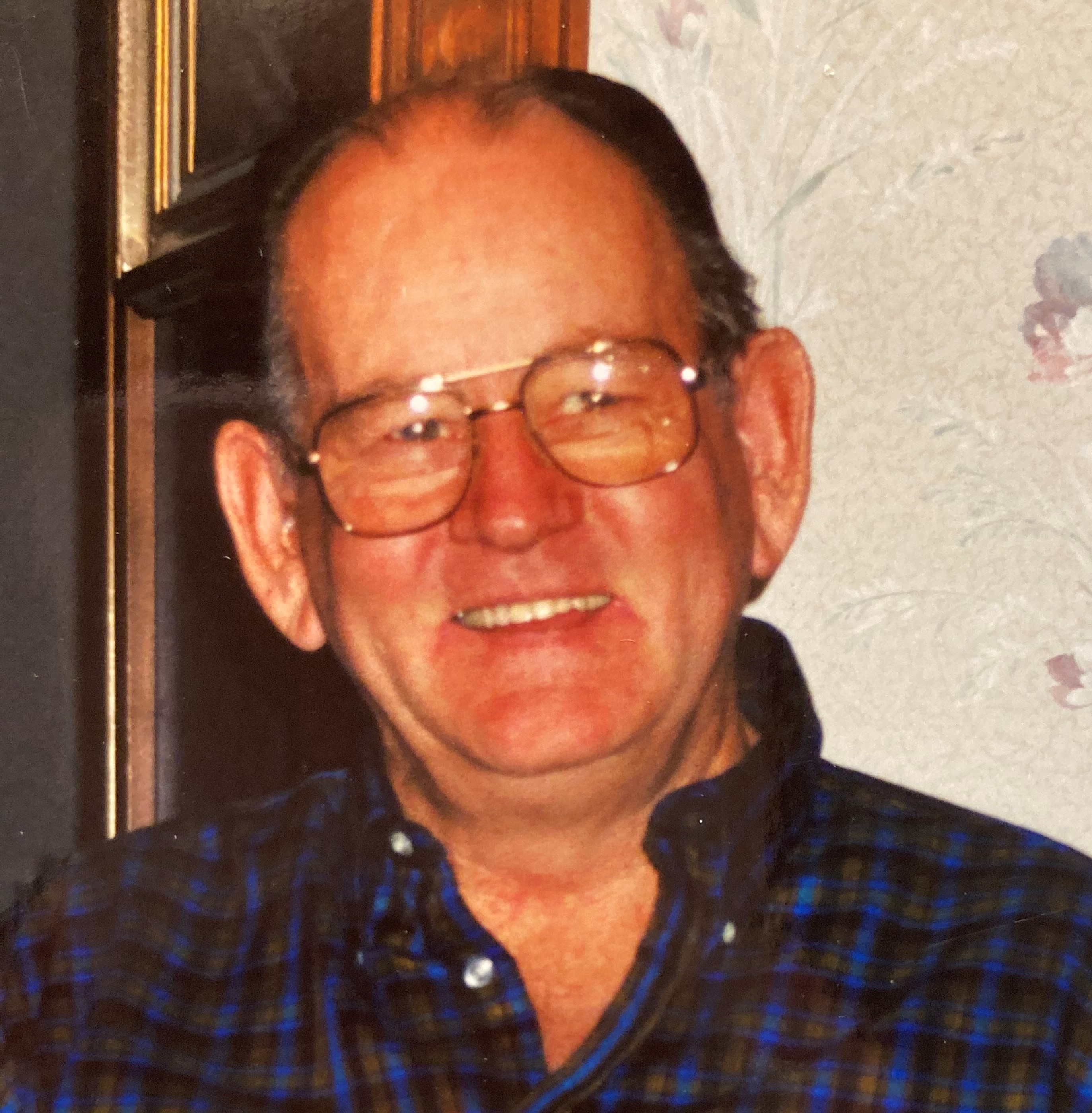 H. Dwain Whitman passed away in his home after a long illness on Friday, September 18, 2020. Dwain was born in Buffalo, MO on November 26, 1936 to the late Homer E. and Virginia Whitman. He is survived by his wife of 62 years Janice L. (Johnson) Whitman; 2 children Jeffrey D. Whitman (Krissy) of Ozark, Julia Sommer (Jeff) of Joplin; grandchildren Jared Alexander (Kate) of Nixa, Jennifer Alexander of St. Louis, Lacy Whitman of Orlando, FL, Josh Sommer (Christina) of Pleasant Hill MO, Stephanie Sommer of Joplin; great-grandchildren Carter and Leah Alexander, Oliver, Augustine and Eleanor (due Jan. 2021) Sommer.
Dwain was the 2nd oldest of 11 children and was preceded in death by brothers Terry, Robert, Richard and Bill; he is survived by brothers Darrel (Pat) and Rick (Linda); sisters Wilma Miller, Barbara Maggard (Bill), Linda Miller (David), Debra Williams (Rick); numerous nieces & nephews. His Jack Russell terrier Maggie remains on guard at home.
Dwain graduated from Willard High School in 1954 and also served in the U.S. Army. Dwain spent his career as a diesel mechanic. When Campbell 66 closed, he was able to retire to the farm. He and Jan enjoyed 25 years on their farm in Billings, MO before returning to Springfield.
Dwain had always been an explorer at heart and spent his remaining retirement years traveling in their RV throughout the U.S., Canada and Mexico along with their rotten Jack Russell Terrier Lucy (who preceded him in death).
Highlights of their travels include volunteer service for the National Parks Service at Grant Kohrs NHP, a working cattle ranch in Montana, where Dwain’s talents as a farmer and mechanic were put to work while Jan gave tours of the historic home on site. They enjoyed 2 summers there. Other volunteer service locations for the National Park Service included San Juan Island, WA and Padre Island, TX. They especially enjoyed an extended stay on a nature preserve on the Willamette River near Oak Ridge, OR. Dwain and Jan were members of The Escapees RV club and made many good friends across the country. They literally could stop at any park and run into someone they knew. Another regular stop for them was Church Point, LA for Mardi Gras.
Dwain was a man of many (self-taught) talents. There were few things he couldn’t do, from remodeling their farm house to building their most recent home in Springfield; building a playhouse that is now being enjoyed by his great-grandchildren; to learning how to operate a computer (in his 60’s). His favorite hobbies were traveling, farming, gardening and family genealogy.
He taught his children the value of hard work, honesty and being self-sufficient through their many hours of moving rock piles, splitting wood and tending to farm chores. He eagerly passed along his love of the outdoors and travel to his grandchildren, Jared, Jennifer and Lacy, who had the good fortunate to join grandpa and grandma on several RV trips.
In 2014, Dwain’s health began to decline and he was unable to travel and continue to do the things he loved the most. Jan was devoted to caring for him in the home they built together and loved.