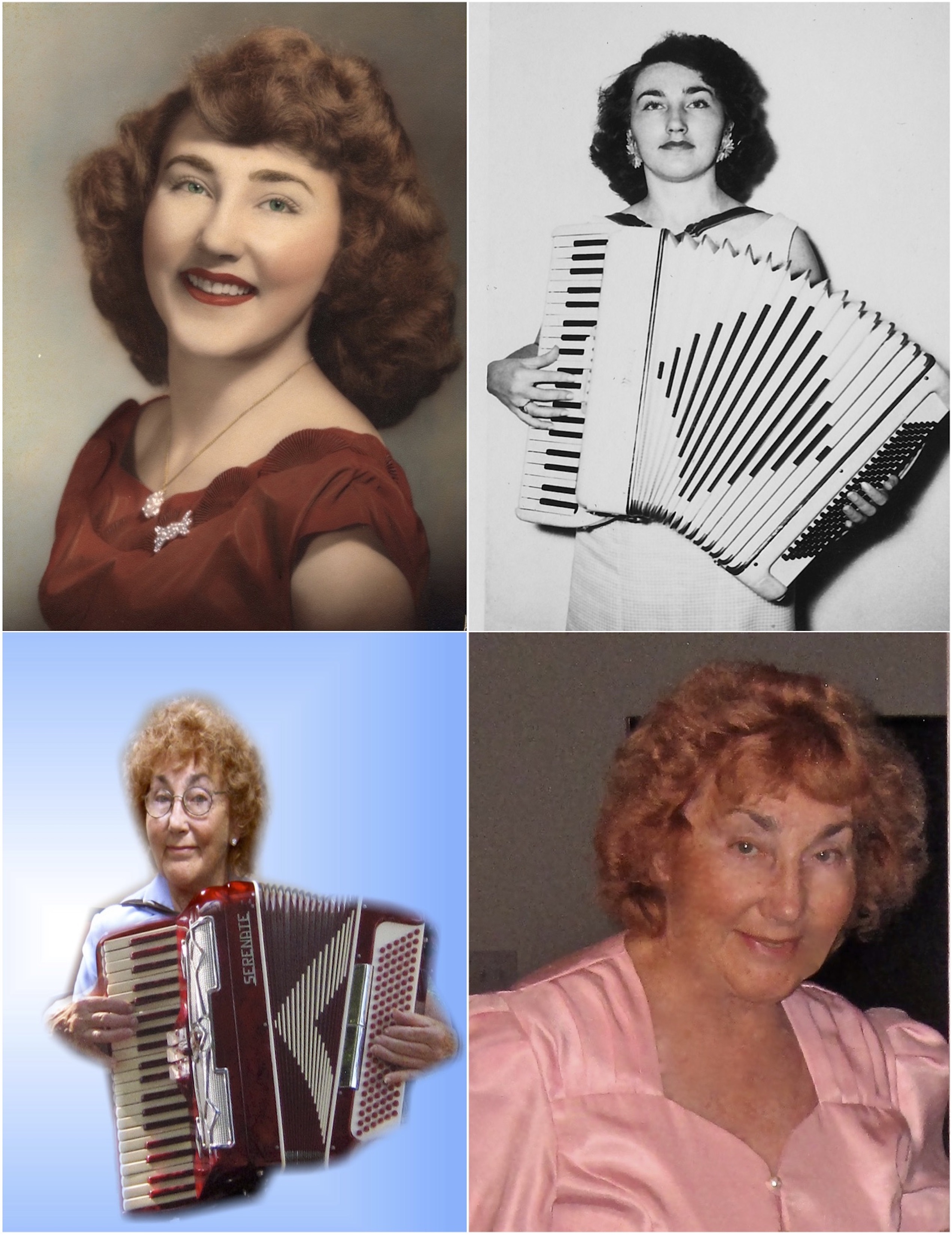 Helen Anita (Smith) Wilson, 85, of Springfield, Missouri, a former resident of Lawrence Co. Mo. passed away at her home November 15, 2019. Helen was born March 6, 1934 in Chesapeake, Missouri to Jesse and Hazel (Brown) Smith. Helen attended elementary school in the”one room” school of Paris Springs, Mo. to the 5th grade, when her father was hired on with the Frisco RR and the family moved to the Frisco community of Springfield. Helen attended York Elementary for her 6th grade year, Pipkin Jr. High, and Central High School of which school chums, Beverly Hughes, Beauetta Mason, &
Lois Michaels became her life long friends. Other educational endeavors include: Baptist Bible College, Vocational Tech., Blue Bonnet School of Cosmetology, & Southwest Missouri State. Following High school, Helen went to work for Lily Tulip Corp. Other places of employment were: Lawrence Photo, Zenith Radio Corp., Mercy Villa, Ozark Packing Co., Breads for Life Health Foods, Universal Flowers, Springfield Public Schools teachers Aid/Substitute, & Crossing Guard for Securitas.
Helen comes from a family of musicians and spent many years in several avenues of Music ministry with her family and children. She began accordion and piano from Rainbow School of Music at age 7. Her first performance was at Mt. Comfort School, Lawrence Co., Mo. Where her cousin Lois (Brown) Zent was the teacher. Helen also performed for the Paris Springs, Mo. School pie suppers, Paris Springs Methodist Church & Hopewell Baptist Church services. When the Smith family moved to Springfield in 1945, the Smith family band was formed. Jesse played lead harmonica, with twin sons Leroy playing tenor harmonica & Leon playing bass harmonica, and Helen on the accordion.They won second place on channel 10’s “Search for Talent”. Youth minister, Rev. Clyde Wilkerson, recognized their talent, engaged the Smith family in his youth rallies/tent revivals providing music behind his “silent” Christian films. This four piece band grew to a youth Orchestra in which Helen sang in trios with the Davis sisters, Nelldean & Clara, Rauch sisters Dorothea and Barbra, and The Woods, Paul and Mazie. Helen performed at local churches and radio broadcasts with her dau’s Tarrah, Marissa, & Priscilla. She was a circuit pianist for several small churches in the Springfield area for which her father in conjunction with Rev. Harve Buzzard was instrumental in founding. Helen was also an accordionist playing along side her father for nursing home & radio ministries, and local fairs and picnics such as Miller and Everton Mo. In her later years she also participated in area music jams of Strafford, Rogersville, Brighton, Northview, and Doling Park of Springfield, Mo. (of which she was a proficient roller skater in her teen years.)
In 1960, Helen Married Roy A. Wilson and had their three dau’s, Terri (Tarrah), Marissa, and Priscilla, moving to Omaha, NE. 1962 and back to Spfd., Mo. 1966 where she lived out the remainder of her life. She was precede in death by her parents, Jesse & Hazel (Brown) Smith and sister LouAmma Sue Smith. survived by her brothers Leon Smith & wife Shirley of Conroe, Tx. and Leroy Smith and wife Mae of Spfd.; Dau’s, Terri (Tarrah) & husb., John W. Gaines of Powd. Sprs., Ga., Marissa & husb., Gary Harlan, and Priscilla & husb.,Chris Moudy; Grandchildren: Lance S. Shockley, Jr., Jessica S. Craggs, and David T.A. Taylor and Great grandson Kye A. Taylor; special friend Jerry Dean Bradley, several nieces, nephews, cousins and close friends. When asked recently what she wished to be remembered for, Helen replied, “My Pot Roast, My Fudge & Devils Food Cake, teaching my kids to sing & pray, but the most important thing about Helen’s life she wished to be remembered for was the fact that at the age of 9 in a revival meeting at Hopewell Baptist Church pastored by her Uncle, Ralph Irvine and held by Rev. Bill McTear where Helen was playing her accordion, Helen accepted Jesus Christ into her heart becoming a christian. Advice to family is: Accept Christ, ask forgiveness often, forgive others, Love each other. “I want you all with me in Heaven”.
Visitation will be Sun. Nov. 24, 4:00-600 pm. at Greenlawn Funeral Home (North) 3506 N. National. Service will be held Mon. Nov. 25, 1:00 pm. at Grandview Baptist Church 3208 N. Barnes Ave. Spfd., Mo. with burial in the Summit Cemetery, Mt.Vernon, Mo. In lieu of flowers, donations can be made to the family of Helen A. Wilson as contributions toward funeral costs.