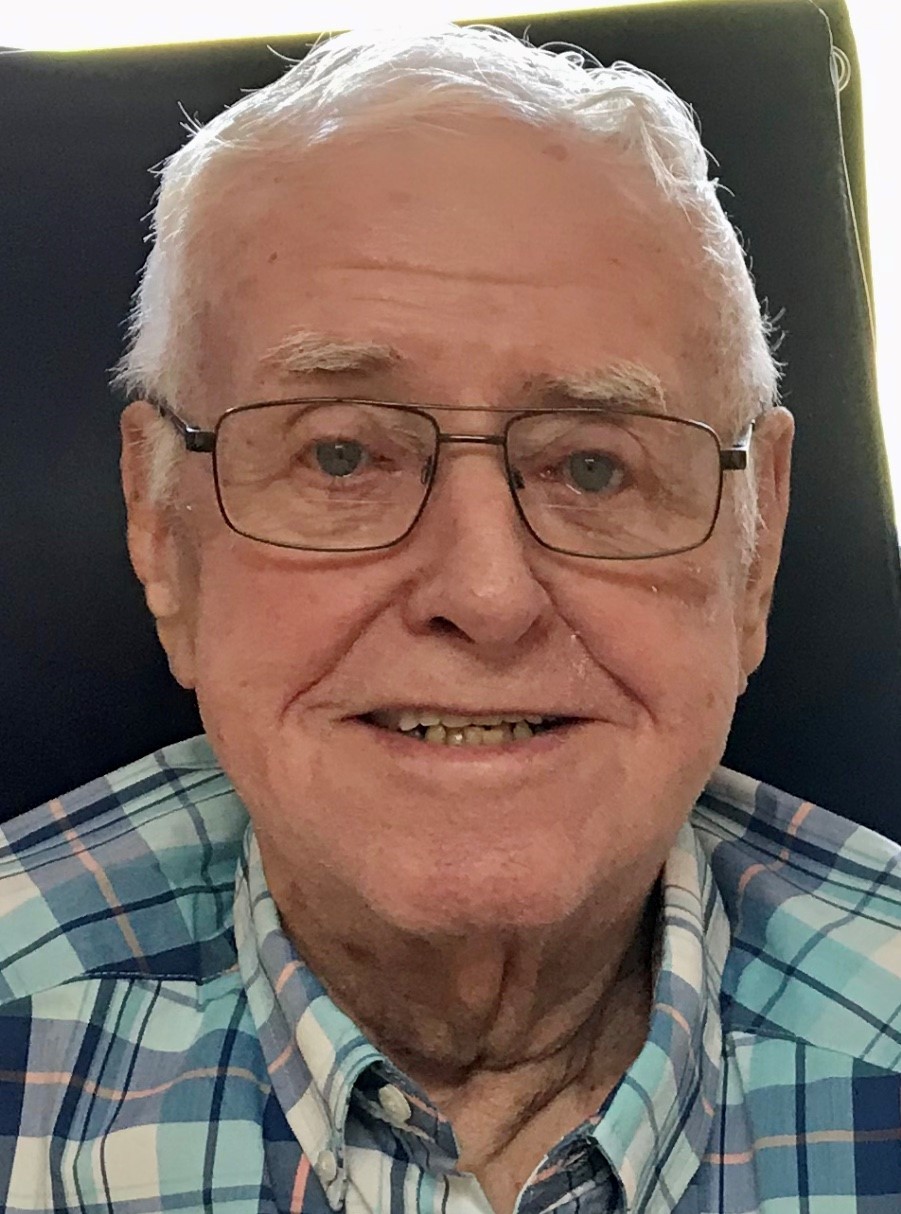 Henry Burch McKee Sr. 83, of Nixa, MO passed away Tuesday, November 5, 2019 at Mercy
Hospital in Springfield, MO. Henry was born on June 2, 1936 to John H. McKee and Elizabeth B McKee in Kearneysville, West Virginia. Henry was united in marriage to Shirley McKee (McAboy) on November 23, 1957. They welcomed two children, Karla McKee (Taylor) in 1958 and Henry “Hank” McKee Jr. in 1963. Henry worked in sales and sold auto parts. He also enjoyed selling property and real estate. Henry was also a great carpenter. Henry enjoyed spending time with family and friends along with watching NASCAR and attending all types of car racing events. Henry had the biggest heart and was larger than life with a sense of humor and feisty personality. Those that knew or met him instantly loved him. Henry is preceded in death by his Parents, Grandparents, Aunts, Uncles and Cousins, along with his son Henry “Hank” McKee Jr and daughter Karla Taylor. Henry is survived by his wife Shirley McKee of 61 years, his brother John “Donnie” McKee and Cindy O’Bannon, his grandchildren Chante and Nathan Taylor along with great granddaughter Mia. He also leaves behind his best friend, neighbor, nurse, and caregiver Megan Honeycutt as well as her husband Scott and daughter Mariah Agnew. Henry will be dearly missed and forever in our hearts but not forgotten. Until we meet again I love you to the moon and back.
Services for Henry will be at 1:00 pm Friday, November 15, 2019 at Greenlawn Funeral Home East 3540 East Seminole Springfield, MO with entombment following at Greenlawn Memorial Gardens 3506 N. National Springfield, MO. Visitation will be from 12:00 to 1:00 pm Friday prior to the service.