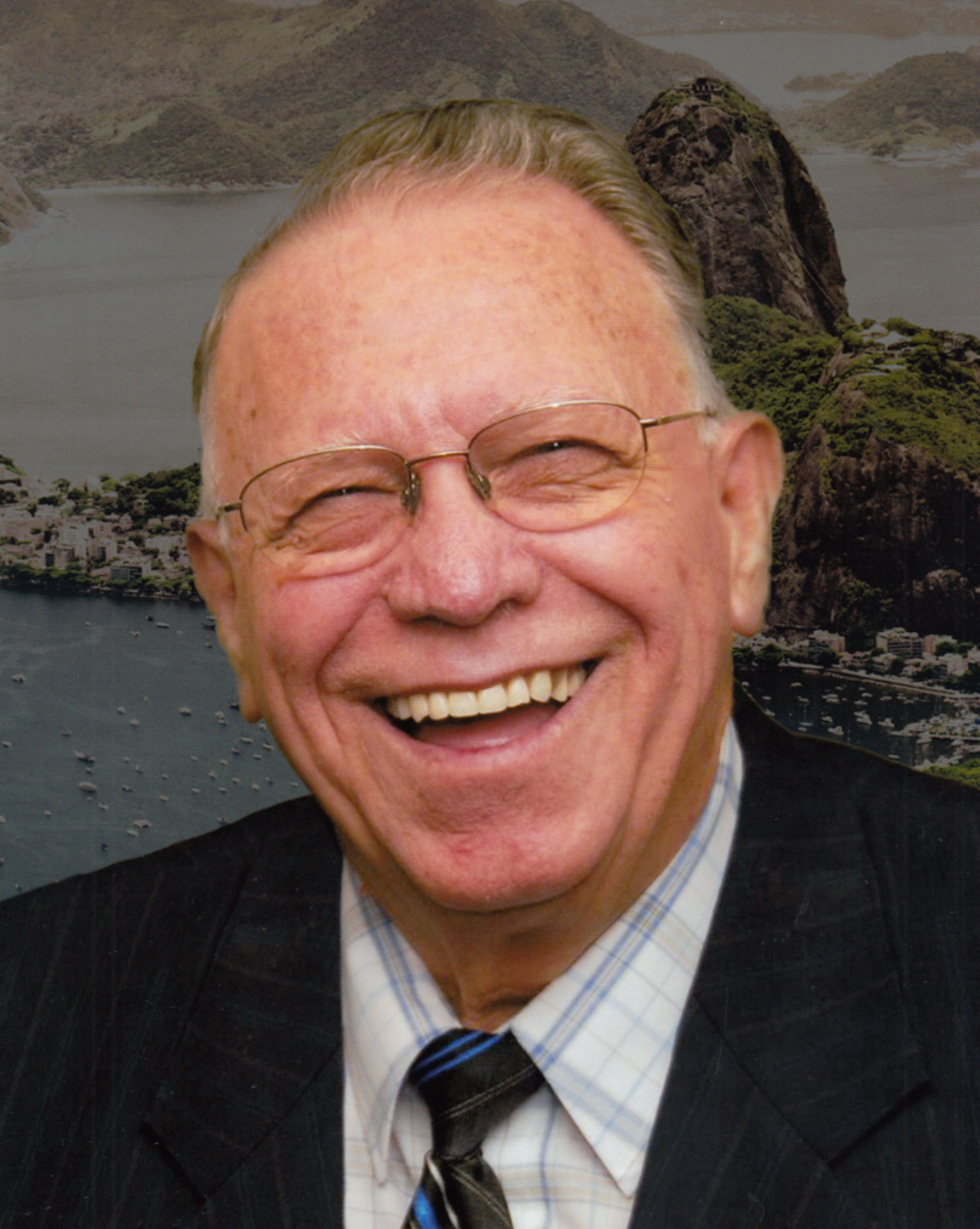 Henry Richard “Hank” or “Jake” Mantonya 81, Springfield, Mo. passed away July 14, 2019, after a long illness. Henry was born in Tightwad, Mo. on January 6, 1938, to James Moris Mantonya II and Edith Mantonya He was a retired Missionary with the Baptist Bible Fellowship International, working many years spreading God's word in Brazil and other areas. He was a member of Cherry Street Baptist Church and he was a United States Army veteran.
Henry was preceded in death by his parents, his wife Nancy Evelyn Mantonya, in 2017, his brother James Mantonya III, his sisters: Pat, Verna, and Tana, and son-in-law: Michael Radak. He is survived by his two daughters: Jayme Radak and Robin Campbell and her husband, Stephen Timothy Campbell, two sons: James Moris Mantonya IV and his wife Lisa Kay and John Mark Mantonya and his wife, Eulalia, and a daughter-in-law: Deborah Mantonya, 15 grandchildren and 13 great-grandchildren.
Funeral services will be at 11:00 a.m. Wednesday, July 17, 2019, at Cherry Street Baptist Church. Visitation will be one hour before services, from 10:00 a.m. to 11:00 a.m. at the church. Memorial Donations in lieu of flowers may be made to Jamamadi Ministries c/o Cherry Street Baptist Church.