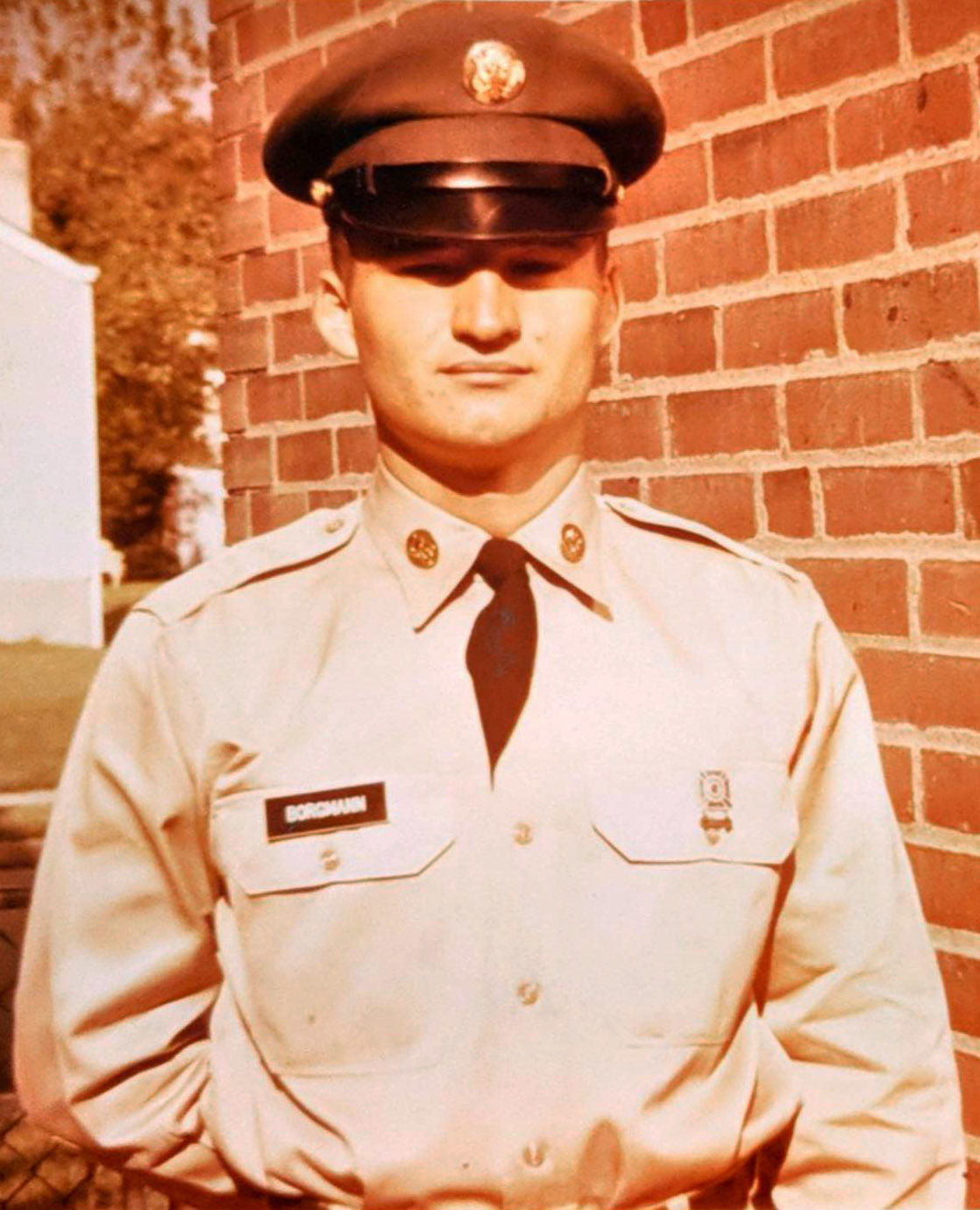 Corky was born in Saint Louis, Missouri on March 30, 1946 to parents Herbert Henry and Dorothy Borgmann. He grew up with one brother, Gerald Borgmann. He graduated high school and attended college. He served his country by joining the United States Army on June 28, 1966. Corky served in the Vietnam War, where he later received a purple heart. He retired from the Army as a Captain.

Corky united in marriage with Toni (Ursch) on November 6, 1992. He was the father to one son, Aaron. Corky had many hobbies including training dogs, RC racing, rocket flying and off-road racing.

A memorial visitation will be held in Greenlawn Funeral Home South on Friday February 7, 2020 from 11:00 a.m. ~ 12:00 p.m. A graveside service will be held at Missouri Veterans Cemetery following the visitation at 1:00 p.m.