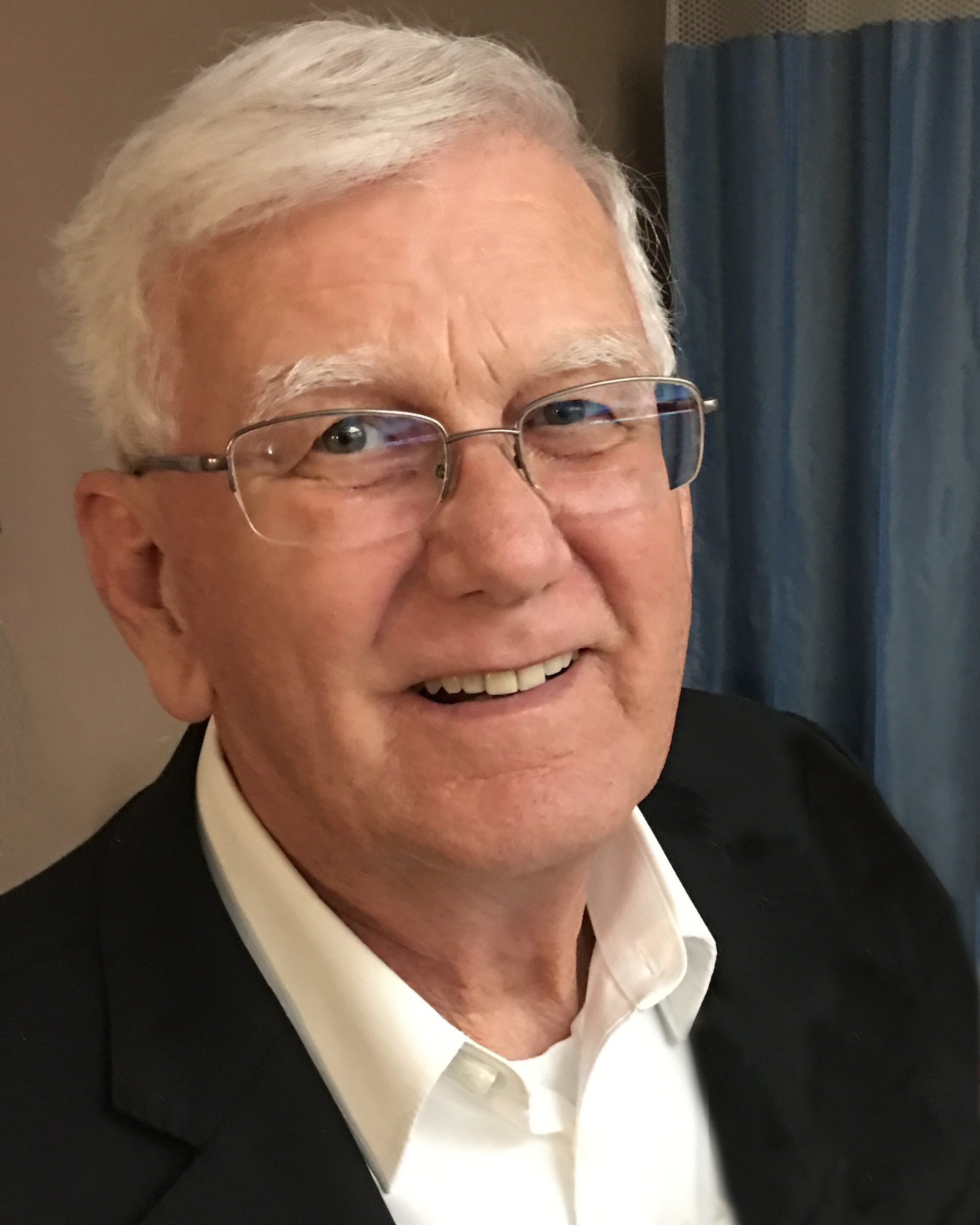 Howard “Scott” Garner (73) of Republic, Missouri, went to be with Jesus Monday, July13. He was born April 18, 1947 in Pisgah, Arkansas to Joe Herman and Lidy Vernice (Wilson) Garner.
Scott was raised in Shreveport, Louisiana but returned to Arkansas in his high school junior year and graduated from Delight High School in 1965. He attended Southern State College in Magnolia, Arkansas then transferred to Central Bible College, Springfield, Missouri earning a Bachelor of Arts in Bible and graduated in 1970. Scott met the love of his life while at CBC, Marjorie Sooter, and they married August 10, 1968 and were blessed with three daughters: Sondra, Sarah, and Susan.

After 20 years of service at the Assemblies of God headquarters in Springfield, Scott retired in April 2014; then, full-time retirement from pastoral ministry in July 2020. His last sermon message was Trust and Blessings.

Scott enjoyed the outdoors: camping, fishing, hiking, and a rafting trip through Royal Gorge, He and Marge camped 15 days and toured Alaska. Most of all he enjoyed riding his bicycle to raise funds for the National Multiple Sclerosis Society. He rode the MS 150 Ride (riding 150 miles in 2 days) for 27 years. On good days, he could ride 100 miles! He also rode the “Hotter than Hell” ride in western Texas several times when riders rode 100 miles and the heat was 100 degrees.

Scott never knew a stranger. Everyone he met was asked the question, “Where you from?” He loved people, all people from all walks of life. He never found fault in anyone and if someone had an undesirable attitude, he would simply say, “They’ve had a rough day.”

The girls grew up playing board games with dad and it was he who taught them the principle of “play to win.” If you lose, try harder next time. This principle and value was passed through our growing family.

Scott was preceded in death by his father, Joe Herman; his mother, Lidy Vernice; and a brother, Jerry.

A Christian flag will be presented to the family from the Southern Missouri District Council of the Assemblies of God by Reverend Don Miller, district superintendent. Interment will be at Greenlawn North Cemetery in Springfield, Missouri.