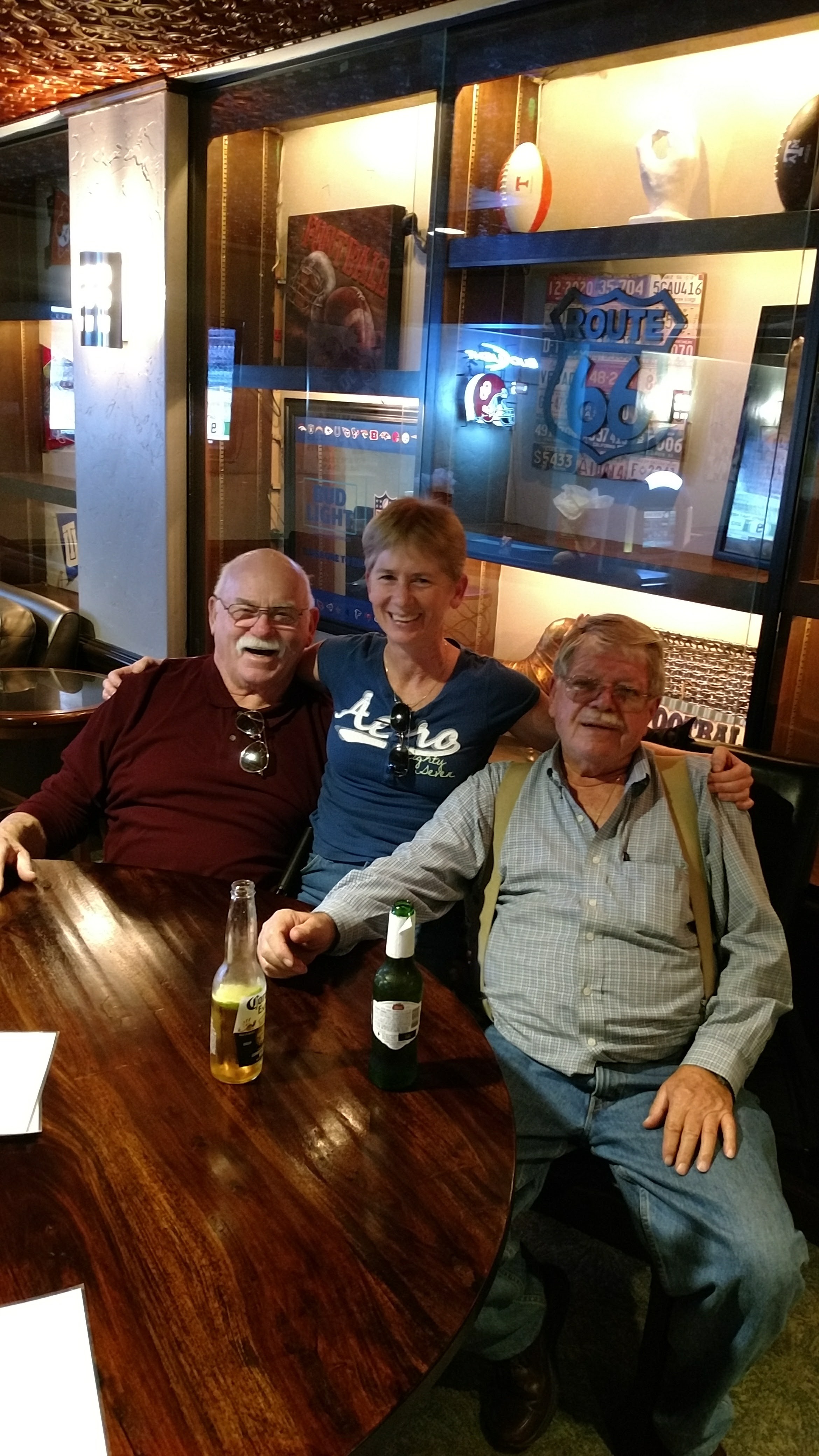 Howard graduated from Fair Grove High School in 1961. He went on to receive a bachelor’s degree in Business Agriculture from University of Missouri in 1965. Howard enlisted in the Navy in January 1961, served on the USS Lexington and achieved the rank of Captain during his reserve service, retiring in May 1995. Howard was co-owner of Huff Equipment Company, a John Deere dealership from 1969 to 1985.

Howard was a life-long member of the Fair Grove United Methodist Church. Howard was initiated as an Entered Apprentice on Feb 21, 1983 and raised to the degree of Master Mason on June 6, 1983. He was a member of the Ancient and Accepted Scottish Rite Valley of Joplin. Howard was an active member of Abou Ben Adhem Shrine since June 2, 1984 where he was a member of the Flying Fezzes unit, Greeters unit which he was Chief Greeter, Yaban and worked for many years at the Circus. He was a charter member of the Tlalocan Teocalli #89 Order of Quetzalcoatl where he was Camaxtli in 2007 and Chief Camaztli of Central States in 2013-2014. He received the honor of the Order of Knights Eagles and Tigers in 2005

Howard was a wonderful husband, father, grandfather and great-grandfather who will be deeply missed.

Visitation will be Thursday, December 12th from 6:00-8:00 p.m. in the funeral home. Funeral services for Howard will be 11:30 am Friday, December 13th at Greenlawn Funeral Home East. Interment with full military honors will follow at Missouri Veterans Cemetery.

In lieu of flowers please make donations to be made in Howard Huff's name to the Q for Kids Foundation in care of Richard Steed at 2252 Gwynhurst Blvd, Wesley Chaplel Fl 33543-8102