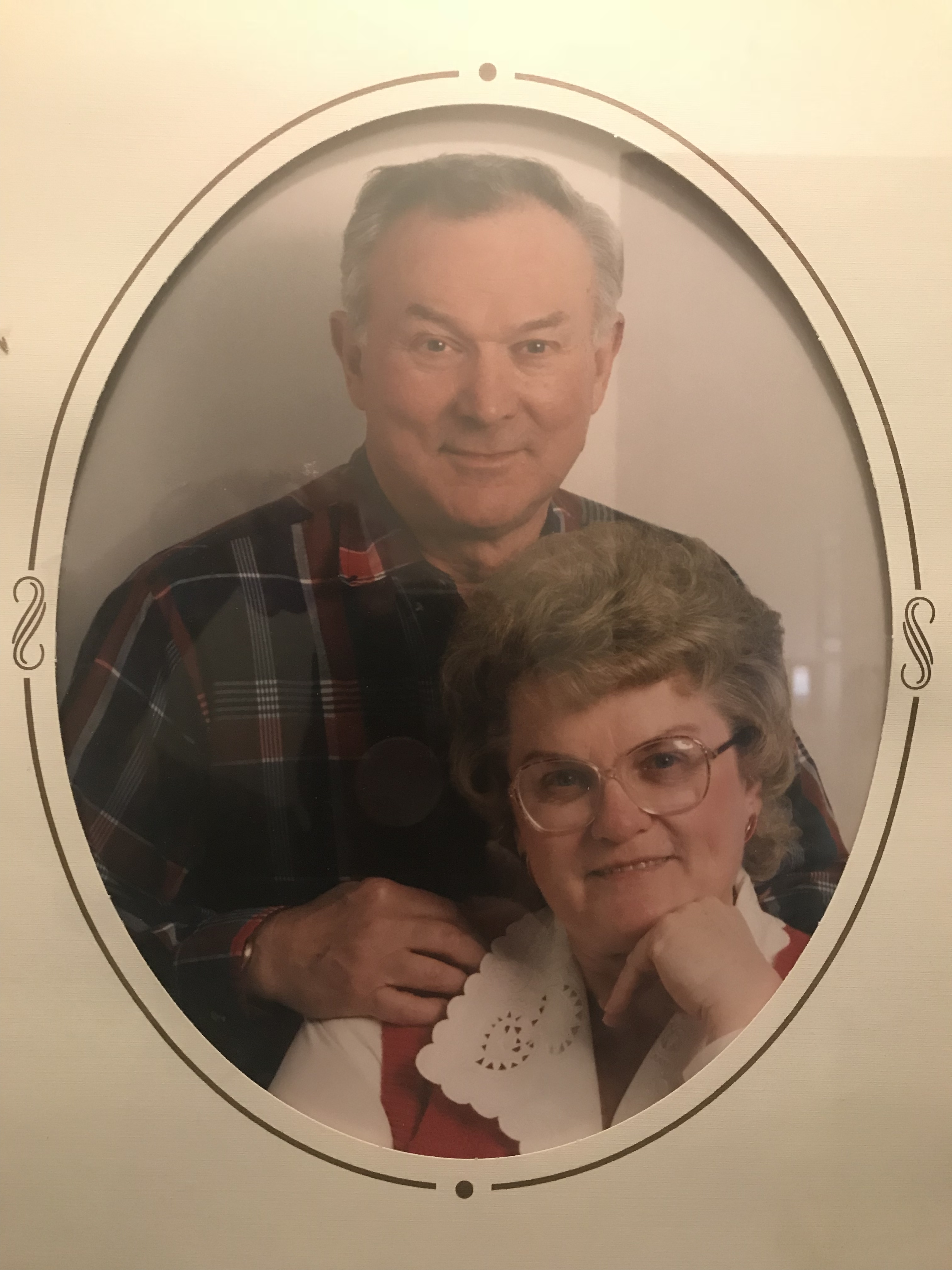 J.H. was born August 16, 1933 in Niangua, MO, in a log cabin along the Niangua river. to Hubert and Ruby Davison. He was a graduate of Central High School, Springfield, MO. J.H. served in the United States Army during the Korean conflict. He was united in marriage to Myrna Mott on February 15, 1958, in Quincy, IL.. J. H. was a graduate of Kansas City Techinical Institute, he graduated with a F.C.C. Class A license. He was self employed as a licensed electrical and general contractor, He owned and operated the House Doctor Company, for Many years. The most important thing in J.H.'s life was his family.

Survivors include his four loving children, David Davison and wife Leona, Beverly Root and husband Scott, Barbara Leevy and husband Gary, and Ruth Mekosh and husband Joe; seven grandchildren; three great-grandchildren; one sister, Jane Woods; and a host of family and friends.
J.H. was preceded in death by his beloved wife Myrna Davison; one brother, Bill Davison; and his parents, Hubert and Ruby Davison.