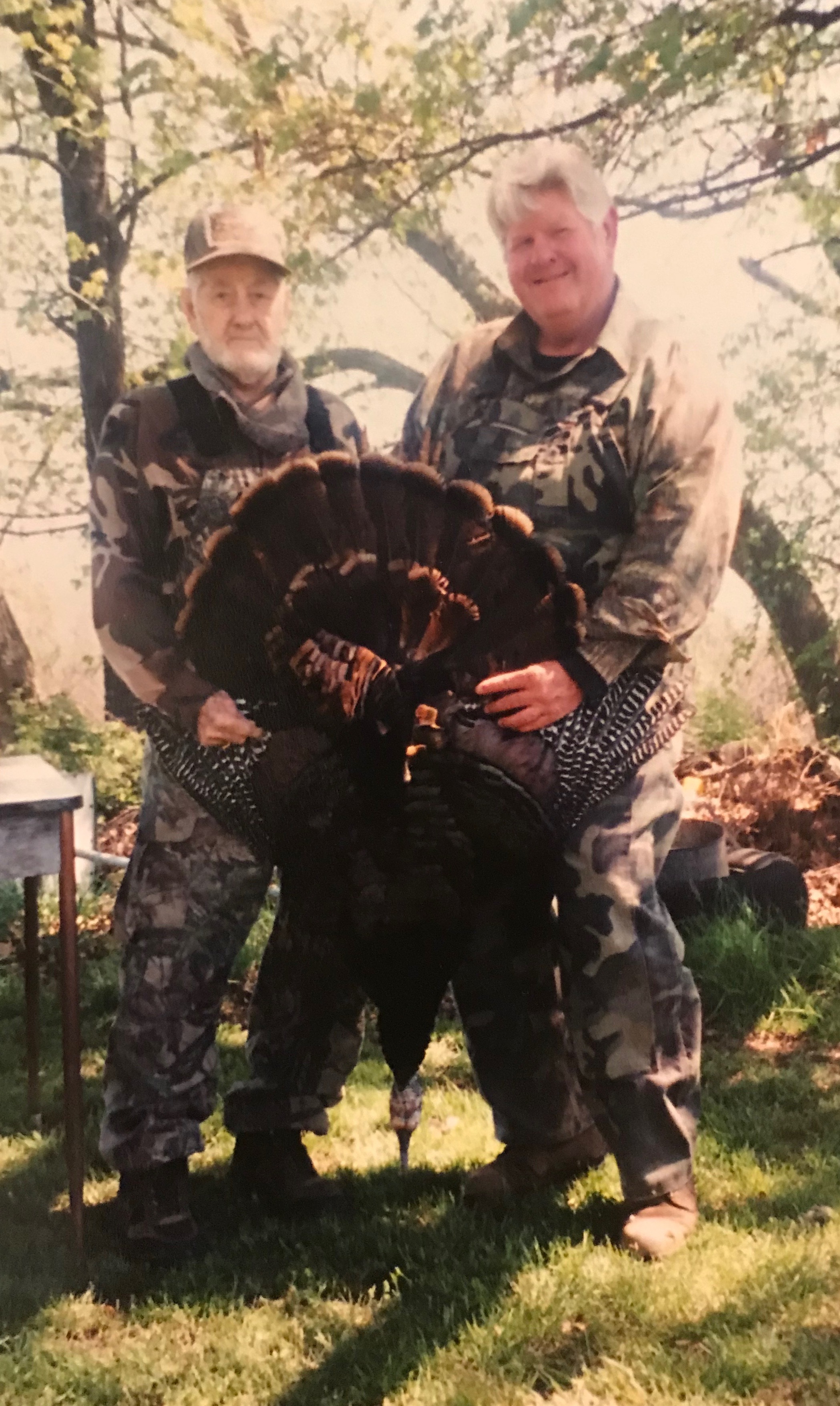 Jackie Wayne Lemmon 75, Bolivar, Mo. passed away Wednesday, April 24, 2019, after a long illness. He was born in Springfield, Mo. on May 18, 1943, to Gene Wilson and Mary Ann (Butler) Lemmon. He was a Army Reserve veteran and had worked for Hiland Dairy. In his spare time, he loved fishing, hunting, and gambling.
He was preceded in death by his parents, his wife, Debra Mae Lemmon, and his brother, James Donald Lemmon. He is survived by a daughter: Lori Francis and her husband, Shane, two sons: Eric Lemmon and his wife Mikaela, Justin Lemmon and his wife Allecia, six grandchildren: Nathan, Joshua, Benjamin, Finley, Piper and Ledger, three step-grandchildren: Michael Lapham, Justin Sexton, and Ashlee Sexton, and his brothers and sisters: Jeanine Euliss, Judy Long, Joanita Long, and Danny Lemmon.
Graveside services will be at 11:00 a.m. Saturday, April 27, 2019, at Hickory Grove Cemetery, Polk County, Mo. No visitation is planed.