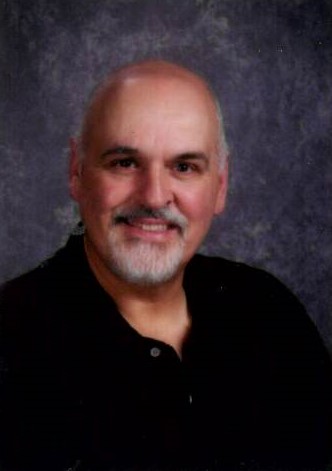 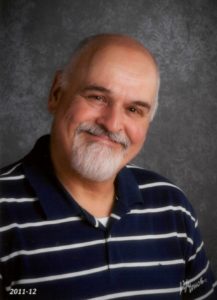 On March 30th, 2021, Jacques Edmond Gagnon, loving husband, father and grandfather, passed away at the age of 70. Jacques was born in Montreal, Quebec on January 29th, 1951 to Jean and Vivian Gagnon. In 1974, Jacques received his Associate of Art Degree in Christian Ministry from Berean Bible College. He used his degree to co-found Le Centre Evangelique, a church in Gatineau, Quebec which inspired the founding of five new churches. Later in life, he earned his Bachelor of Education and Master of Education from Missouri State University and taught in public education for several years. He retired from Hickory Hills in Springfield Public Schools teaching what he loved, History. He was most recently an Adjunct Professor at Baptist Bible College where the education students are creating a memorial to honor him.

In 1988, Jacques married the love of his life, Janet Borgstadt, in Redding, California. Together they raised their three children from Jacques’ previous marriage, Jeremy, Timothy and Jennifer, and their son Matthew.

Jacques was a man who loved spending time with his wife and family. They particularly relished family vacations. He and Janet kept a long-running score sheet of their card games and teased each other in friendly competition. Most importantly, they enjoyed worshiping and growing in The Lord together. Jacques was incredibly supportive of his kids’ various activities as they grew up. Whether it was being a Boy Scout leader, coaching baseball, attending speech tournaments, football games, Springfield Youth Symphony concerts, or building a treehouse he continually encouraged them in their endeavors. He daily prayed for their walk with The Lord. As a grandfather, he enjoyed participating with his grandchildren in activities such as boogie boarding, building sand castles and Papa’s beach, swimming, riding amusement park rides, and playing a variety of games. He also read stories to them, taught them about history and most importantly the love of Jesus.

Jacques had a passion for reading and was known to bring a book with him wherever he went. He took great pleasure in learning about new things, especially anything history related. Overall, Jacques was most passionate about his love for God, which was evident in his infectious smile, humble spirit, and kindness to others. He was a Prayer Warrior and fervent worshipper of God.

Jacques was preceded in death by his parents, Jean and Vivial Gagnon, and brother, Marcel Gagnon. He is survived by his wife, Janet, and four children, Jeremy (Amy), Timothy, Jennifer (Mark), and Matthew. He will also be fondly remembered by his six grandchildren, Madeleine, Claira, Bailee, Evie, Anthony and Lucy; by his siblings, John Robert (Melanie) Gagnon, Norman (Laura) Gagnon, and Vivian (Pierre) Renaud; and mother-in-law Shirley Borgstadt. He will also be forever remembered by loving en-laws, nieces, nephews, and friends.

Visitation is Saturday, April 10th 11:00am at James River Church (South Campus) Ozark, Missouri in Clark’s Chapel. Funeral is immediately following at Noon. Please park on the southeast side by the Youth Center and main building. Please use door #5 entrance. Graveside Service is at 3:00pm, Greenlawn Memorial Gardens, Springfield, MO.

Memorial donations in honor of Jacques may be made for church plantings in Burundi, Africa. Donations may be made by check – James River Church, 6100 N 19th Street, Ozark, MO 65721 or online at jamesriver.church. Please specify Jacquest Gagnon/Burundi with your donations. Thank You.

Services will be broadcast from Jacques & Janet’s Facebook page, visitation at 11:00am, services at noon.