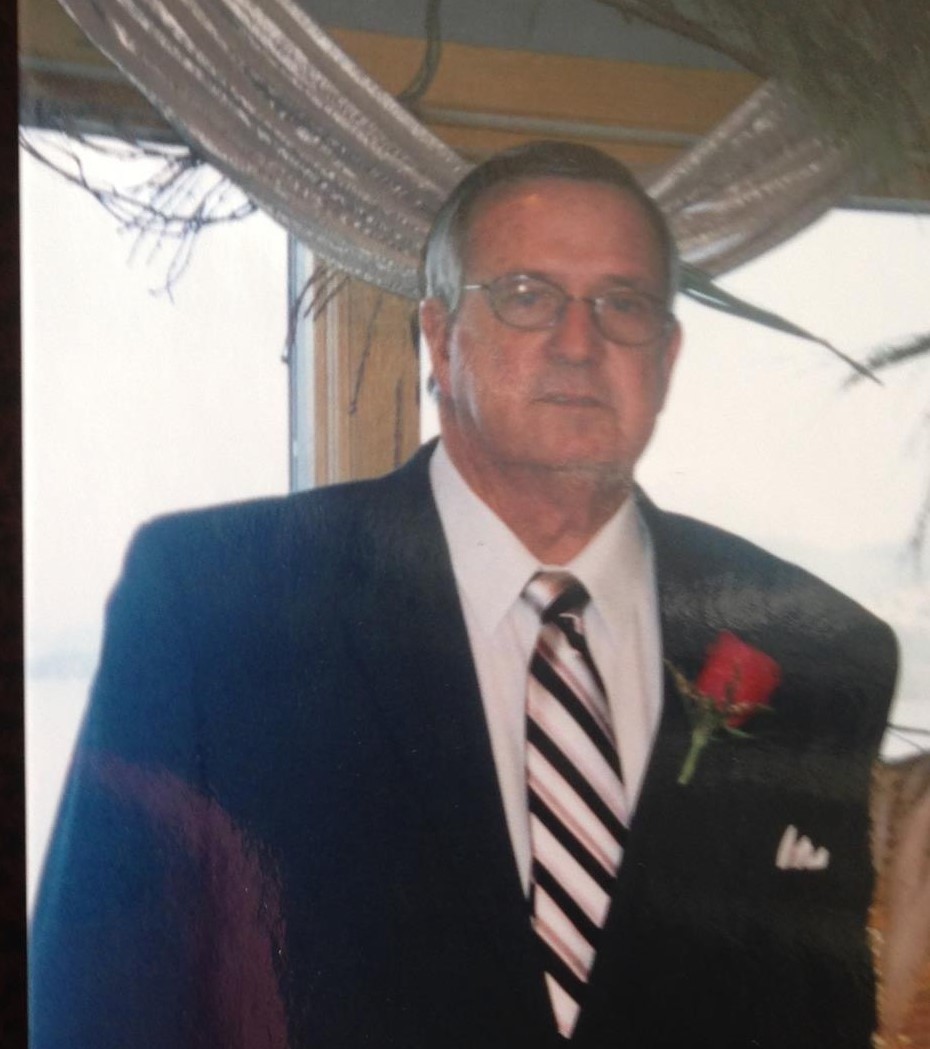 A Celebration of Life Service for James C. Smith age 80 of Branson, Missouri will be held at 2:00 PM, Saturday, June 29, 2019 at Greenlawn Funeral Home in Branson with John Fullerton officiating.

Jim was born November 29, 1938 in Wesson, Mississippi the son of Robert Claud and Mary Elizabeth Newton Smith. He had been a resident of the area for several years. He retired after 25 years as manager of the Ride The Ducks in 2007. He had been a greeter for the past four years at Home Depot in Branson. He was of the Methodist faith.