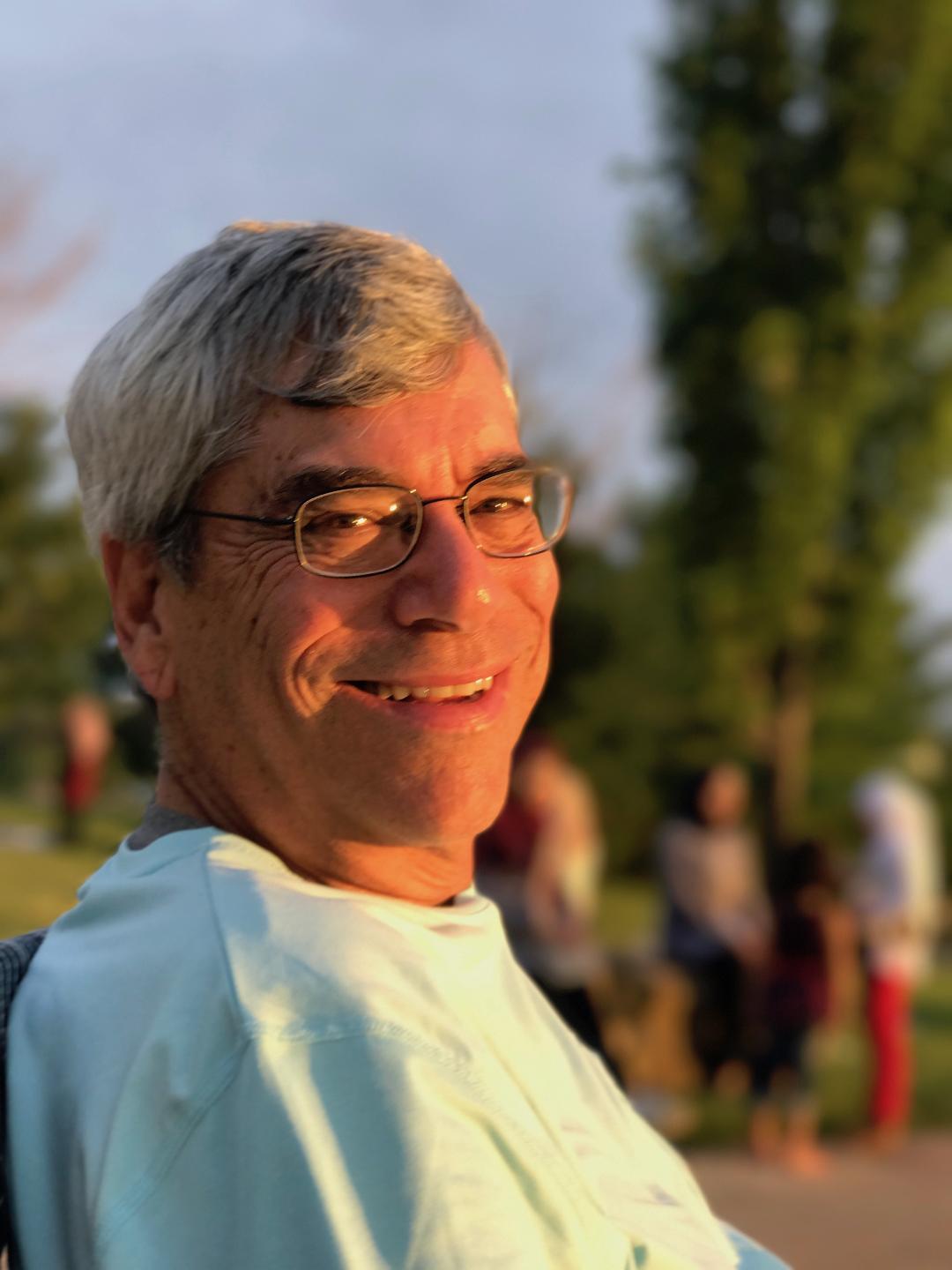 James Grady Whitt, Jr.
September 23, 1949 ~ July 25, 2019
On September 23, 1949 a boy was born in downtown Los Angeles, CA. He would soon make Reita Harmon Whitt and James Grady Whitt the happiest couple in the world when they formally adopted him and gave him the name James Grady Whitt Jr. (Jim). Little did they know Jim’s entire life would be about changing the lives of thousands of people that were also not part of his blood line. His childhood was adventurous as he traveled the world while his dad served in the U.S. Army. His dad taught him the game of baseball and he quickly mimicked his father’s discipline and work ethic. At a very young age, the fire to succeed began to burn hot and soon became the way of his life. Jim was athletically gifted and coupled with his competitiveness made him a fierce player on the diamond. He was a standout shortstop in high school and caught the eyes of many professional baseball organizations. His professional aspirations were sidelined after a gnarly spill on his bicycle resulting in a broken collar bone which ended his baseball season. That spill may have altered his baseball career, but it catapulted him into the direction of Southwest Missouri State University in Springfield, MO. Little did he know; he would soon meet an angel that would unveil the man he was meant to be. On a late summer night, he met a woman with “yellow eyes” and asked her to go on a walk with him. That was the inception of a relationship that turned into unconditional love. Three years later Elizabeth Ann Hill became a Whitt on December 23, 1973 and “Jim & Liz” was formed forever. Liz was everything to Jim; he never wanted her to leave his side, the two were the ultimate couple.

Jim started his teaching career at Lebanon High School and also served as a baseball and football coach. Over the next 10 years Jim and Liz welcomed three boys into the world (Jamie ’74, Brandon ’76, and Patrick ’83). Jim’s drive earned him a bachelor’s, master’s, and a specialist’s degrees in curriculum and development. Jim went on to teach thousands of students at the high school and collegiate level for 45 years. He finished his career at Ozark Technical College and was committed to finishing the semester in the face of his cancer diagnosis; nothing could stop his conviction to finish what he started. His greatest fear in life was letting someone down and he would go the distance to ensure it never happened. He always wanted to see the best in his students and truly wanted them to succeed, this meant only canceling class on 2 occasions. His passion for teaching was strong.

Jim loved to compete whether it was playing baseball, softball, whiffle ball, cards, and even trivial pursuit. He played on the Springfield Giants Semi-Pro Baseball Team for many years and then played competitive softball until the age of 50. He loved the challenge! He instilled that competitive spirit in his family. He cared so much for his three boys and was beyond proud of the men they have become. He taught his students, children, grandchildren, mentees, friends, and acquaintances many things. One thing sticks out more than the rest; he believed in you and he made it known that it was ok for you to believe in yourself. He had a saying, “SAY YOU CAN, BLOOD.” That was a rite of passage to relinquish your own self-doubt because he had your back as if he was your own family supporting you, your blood. Jim had amazing confidence in himself as well as the people around him. He truly felt that if you believed it then anything would be possible. Jim was always laughing; his spirit was kind, and everyone was a friend to Jim.

Some of his favorite things in life:

Hot coffee from McDonald’s with two cream and no stir. Vacations to Pensacola Beach and New Orleans with his bride. Playing slot machines in Las Vegas. Watching his boys and grandchildren play sports. Sunset boat rides at Table Rock Lake. Bike rides on the beach in Los Angeles. Epic whiffle ball games in his backyard stadium. Steak dinner and Belle Glos pinot noir on his deck. Mia and Allie were his dogs that loved him more than life itself. Hugging and loving on his grandchildren. Watching football with his family. And most of all, spending every single moment on this earth with the love of his life, Liz.

Favorite sayings (most commonly said on the whiffle ball field):
SAY YOU CAN, BLOOD
How about that!?
Watch out for the rototiller!
I’m up!
Where’s my glove?
Animal!
C’mon man
That’s why they call it whiff-le-ball
Ain’t got time
Time to eat!
Liz, what are you doing in there?
Lil’ Bit, where’s the cream!?
Get out of my chair!
Not today!
Generators are full blown!
Wake up!

On July 25, 2019 Jim passed away from a short battle with lung cancer in the comfort of his home alongside the love of his life. His last seconds on earth were beautiful and without pain. He and Liz stared into each other’s eyes and Liz held him tightly in her arms. He was at peace. Jim’s impact over the last 69 years will live on through the lives he touched. The web of impacts he’s made have helped people all over the world. He was preceded in death by his father, James Grady Whitt (1985) and mother, Reita (1989). He is survived by his loving wife, Elizabeth Ann Whitt. His first son, James Grady Whitt III, daughter in-law, Kimberly Elizabeth Whitt, and their children Brennan Nicholas, Cameron James, Declan Joseph, and AnnaMae Finley. His second son, Brandon Lee Whitt, daughter in-law, Julie Ann Whitt, and their children, Reese Juleeanna, Brooks Julian, LucyAnna Rose. His third son, Patrick Olin Whitt, daughter in-law, Lacey Ann Whitt, and their children, Gianna Brielle, Callahan Adrianna, and grandchild #10 due in November.