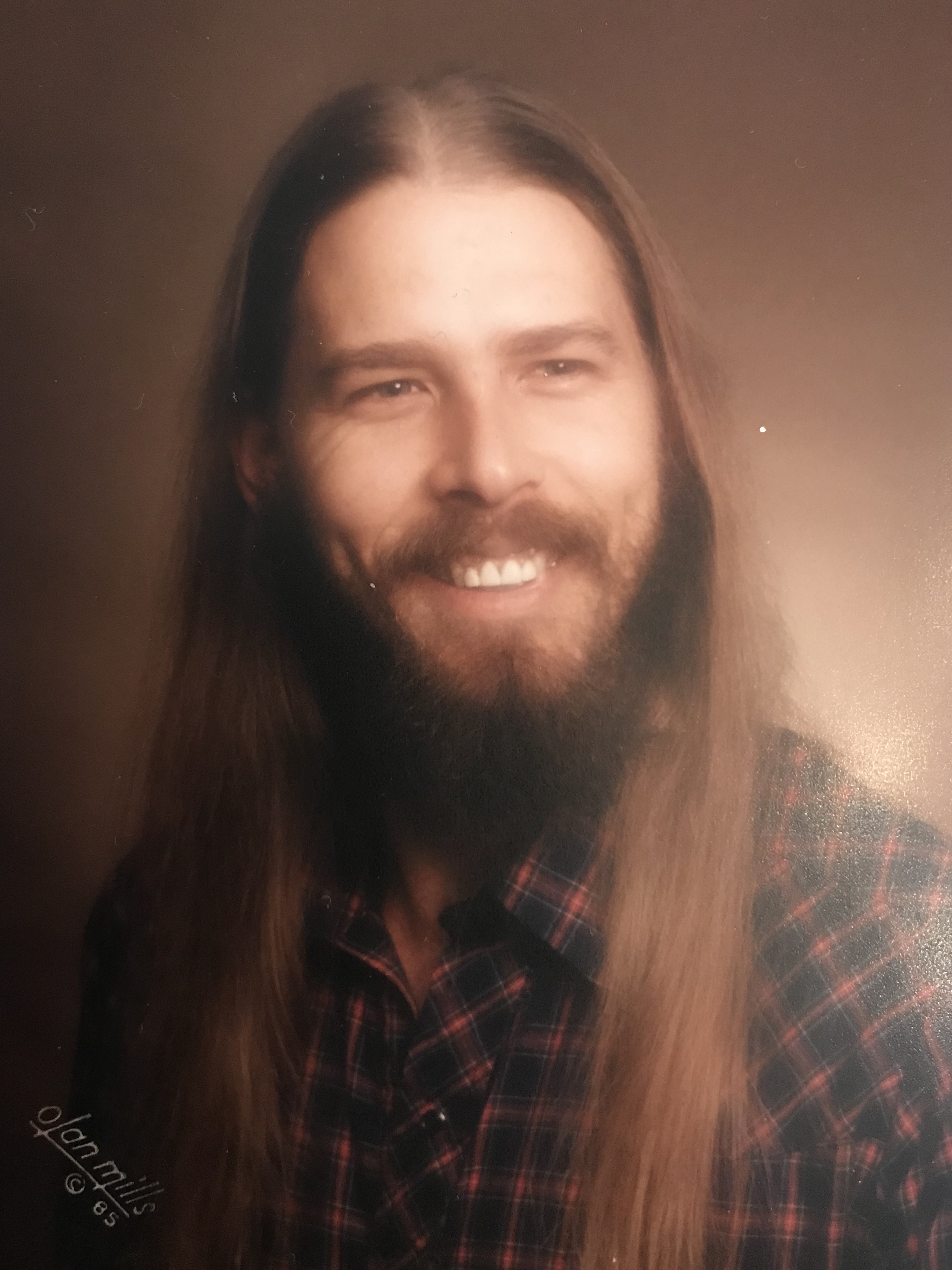 James Lee Dillon, 59, of Fair Grove, MO spent his last few days at Citizens Memorial Hospital in Bolivar, MO surrounded closely by family and friends until his passing on April 13, 2019.
Lee was born on June 4, 1959 in Springfield, MO to James Orville Dillon and Mildred Marlene Dillon. He spent his childhood in Willard, MO. On September 27, 1976 he was married to Joan Andrews. Over the next 42 years, Lee spent his days building and loving what was most important to him; his family. Lee took pride in being a self-employed construction contractor for most of his life, but he loved to play just as hard as he worked. In his free time, Lee could be found riding his motorcycle through the Ozark Mountains with his younger brother or spending his summers on Table Rock Lake with his sister and their families. Lee’s long hair, beard, and calloused hands might have given him a hard exterior, but the moment he spoke, anyone listening knew instantly he was a friend. Lee never met a stranger and could talk about almost anything for as long as you’d let him. He was a man’s man and always a man of his word. His smile was contagious. His laugh was infectious. His joy for life endures in those he loved. Lee will forever be missed by every person that ever knew him.
Lee was preceded in death by his mother and his brother, Dennis Dillon. Lee was survived by his father, his wife Joan Dillon, sister Dennise Potter and husband Ronald, brother Robert Dillon and wife Debbie, daughter Shannon Lee Kensinger and husband Jason, son James Matthew Dillon and wife Kristen, daughter Casey Marlene Rouse and husband Andrew, and his grandchildren that he loved so dearly; Skylar, Jayden, Andrew, Linzie, Emmie, Loralei, and Kynleigh. Lee was also survived by many aunts, uncles, nieces, nephews, cousins, and an innumerable amount of friends.
A graveside service will be held at Greenlawn Memorial Gardens in Springfield, MO on Tuesday, April 23, 2019 at 2pm. A Celebration of Life will be held at a later date.