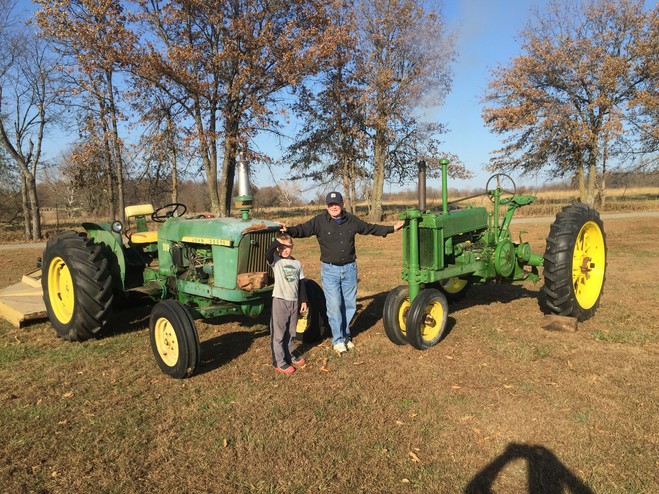 James Lee Smith, age 88, of Republic, Missouri, passed away July 7. He was born in Fair Grove on November 30, 1931, to Ben and Ethyl Smith. He graduated from Fair Grove High School before joining the Air Force Strategic Air Command and 22nd Field Maintenance Squadron. After his service in the Air Force he went to work for Paul Mueller as a Master Craftsman. He worked there for 36 years till his retirement in 1995.

He was united in marriage to Ila June Sharp in Riverside, California, on December 16, 1955. His interests included horses, mules, and baseball.

He was a sweet, compassionate man who loved his family. He will be greatly missed.

Visitation will be held at Greenlawn Funeral Home North, July 15, 6:00-8:00 pm. He will be buried at the Missouri Veterans Cemetery at a later date.