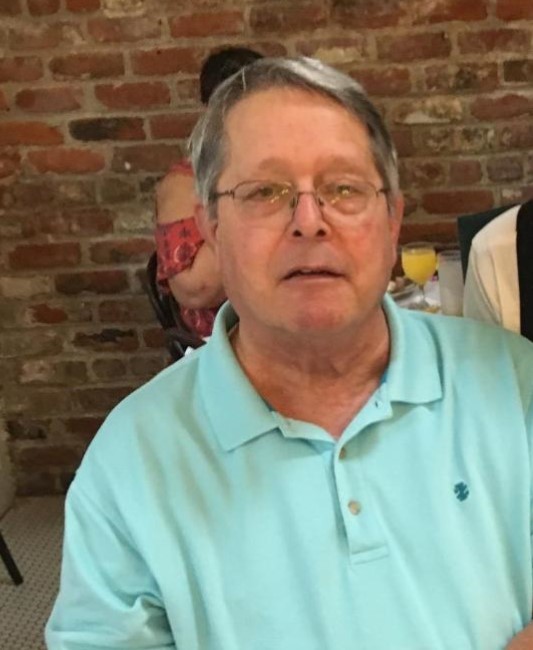 James Richard Edwards “Jim” went to be with his Lord and Savior on October 25, 2019. He was born on December 31, 1950, in Springfield, MO. He graduated from Hillcrest High School in 1969 and lived his entire life in Springfield, MO.

Jim was preceded in death by his parents Lorene and John Edwards, his brothers Earl and Jean Jones, and his sister Betty Anderson. A very special Aunt Verna Edwards, who helped raise him, and his daughter Brooke Nicole Hyman preceded him in death.

One of Jim’s favorite passions in life was baseball. He played competitively all the way through his twenties and coached both of his sons’ teams with great passion. He loved watching the St. Louis Cardinals. Jim also had a love for the outdoors; he was an avid bird hunter and loved shooting. Jim enjoyed raising large gardens and landscaping. Jim retired from SFI in 2016.

Jim accepted Christ in his early twenties and was a member of the Sac River Cowboy Church. He is now at peace with the Lord and breathing with ease at last.