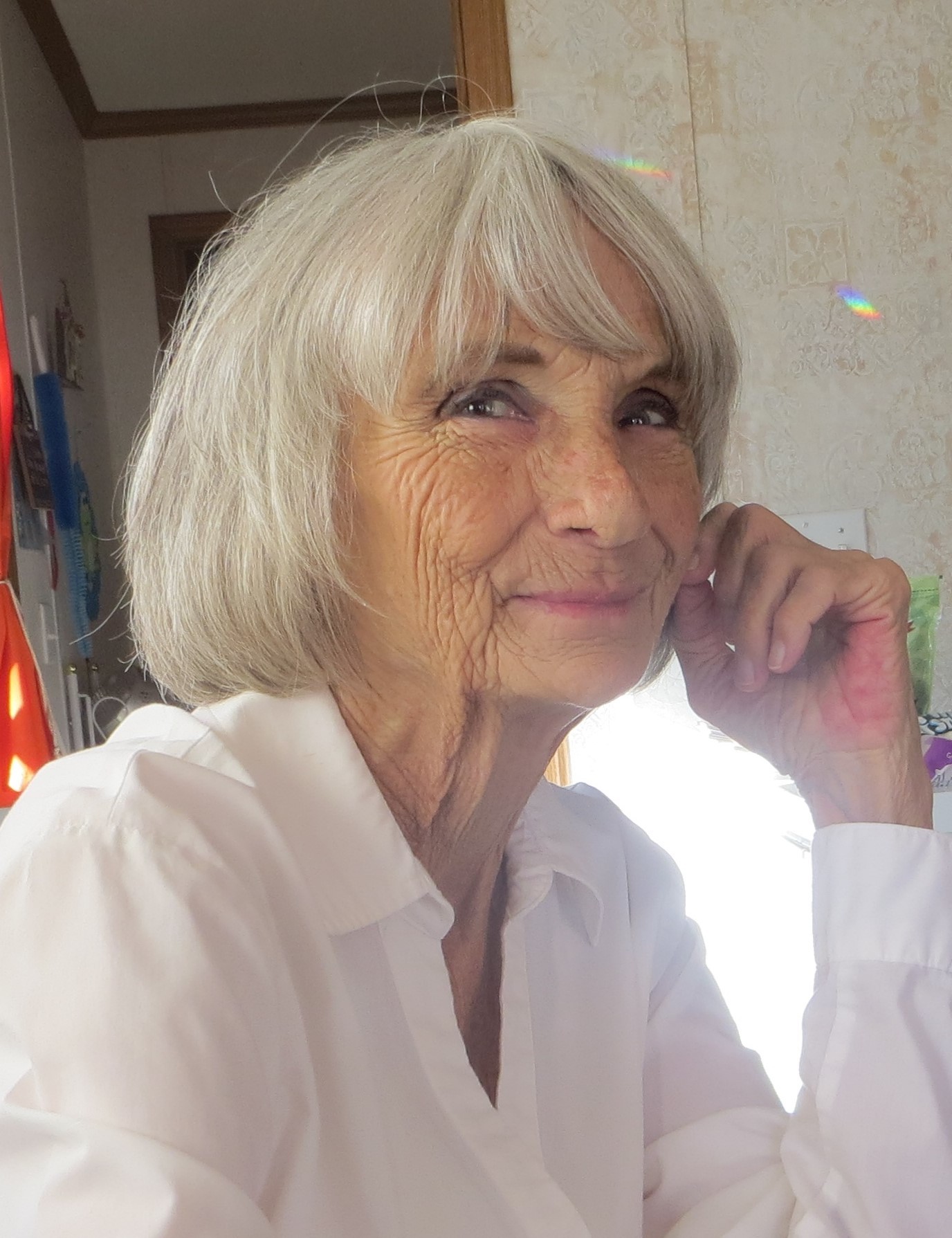 Janyce (Jan) Kay Lowrance of rural Fair Play and formally of Republic, Mo. passed away at age 76 on Saturday, October 5, 2019 at her home with her loving family by her side. She was born August 12, 1943 to Maywood William and Julia Ann (Stanczyk) Bruegman in O’Neill, Nebraska. She was united in marriage to Gayford Rader Lowrance Jr. on November 24, 1962 at Morrisville Missouri First Baptist Church (Married just short of 57 years). They have two children Kevin Wayne Lowrance of rural Dadeville, Mo. and Mary Beth Ray of St. Charles, Mo.

The Bruegman’s moved around a lot in Nebraska to Iowa and to Halfway, Missouri in 1957 where Jan graduated from High School in 1960. After that she worked at Bolivar Herald and Royal McBee before Marriage. After moving back to Missouri she was a homemaker while the kids were growing up then worked at Greene County Health Department. She then retired from the Greene County Library at Republic after 18 years. Jan's passion was being with family and watching her Children, Grandchildren grow and her Great-Grandchildren play and giggle. Her favorite times were holidays she could be with family and friends.

She is preceded in death by her parents, a sister, Judith Marie Gunn and brother in law, Michael Eugene Gunn. She is survived by her husband, Gayford; sister, Dee Fox of Austin, Texas; sister Tracy and Tony Adler of Springfield, Mo.; brother, Leon and Nora Bruegman of Brighton, Mo.; two children, a son, Kevin; daughter, Mary Beth; 2 granddaughters; Courtney and Josh Tomlinson and family, Ashley Ray and Cody Brophy and family with 6 great grandchildren all of the Willard, Mo. area; 2 grandsons Kiefer Lowrance and family, Ricky Lowrance (adopted) and family with 8 great grandchildren all of the Kansas City, Mo. area. Jan is also survived by several nieces and nephews along with their families.

Some of Jan’s favorite things included: shopping, decorating for every season and some in-between seasons, Holidays, cooking & canning, reading, working with flowers and being outdoors listening to the wind blow through the trees. While living in Republic she was involved with Scouts, school, summer activities, park board and many other activities.

Jan leaves numerous sincere, supportive and loving friends. She loved them all dearly. She was thankful for all who loved her, and supported her during a lengthy, debilitating and often painful illness with Lung Cancer, COPD and several strokes.

A visitation will be held from 1pm to 2pm on Wednesday, October 9, 2019 in Greenlawn Funeral Home North 3506 N. National in Springfield. Graveside services will be immediately following the visitation at 2:30 pm in Greenlawn Memorial Gardens. Everyone is welcome to attend. In lieu of flowers, donations may by made to the American Lung Cancer Society, COPD Foundation or The American Stroke Foundation in Janyce's name.