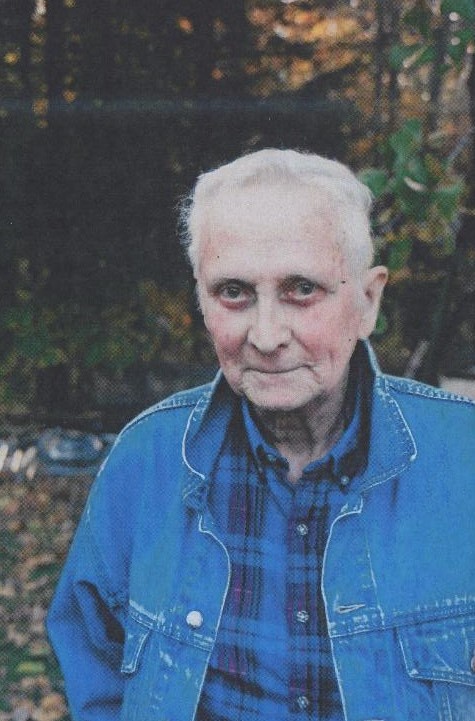 Jearld Shirkey, age 93, of Nixa, Missouri passed away on Tuesday, January 12, 2021. He was born on October 15, 1927 in Reed Springs, Missouri to Efton and Ora Shirkey. He would go on to accomplish many things in his life, from proudly serving his country in the United States Army to marrying the love of his life Betty Thomas Shirkey on August 12, 1950 in Harrison, Arkansas. He would raise two daughters and one son while working as a transport driver for Foremost Dairies. Outside of raising his family Jearld loved gardening and going deer hunting with friends. He was also a devout Christian and attended services at Riverdale Baptist Church.

A graveside service will be held at Greenlawn Memorial Gardens on Saturday, January 16, 2021 at 1:00 p.m.